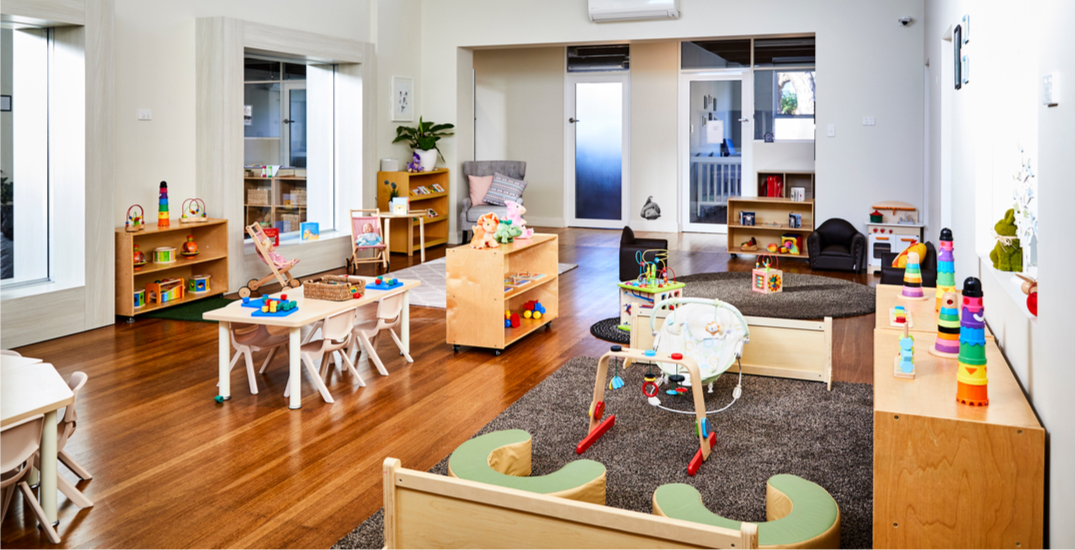 The Alberta government has reached a childcare agreement with the Canadian government that will lower costs for families in the province starting in 2022.

At a press conference on Monday, Prime Minister Justin Trudeau and Alberta Premier Jason Kenney announced the agreement between both governments will support an average of $10-a-day childcare in the province, significantly reducing the price of care.

Kenney stated that the agreement includes a number of licensed childcare options, including day homes and preschool. Work is already underway to add 1,500 new childcare spaces in areas of the province where there has been a lack of licensed options for parents.

The provincial government noted that nearly 56% of Alberta’s childcare spaces are private, and many are operated by female entrepreneurs.

Alberta will see a 50% reduction in average parent fees for children under the age of six in regulated childcare by the end of 2022. The province will receive almost $3.8 billion in federal funding over the next five years, and the agreement includes creating 42,500 new regulated early learning and childcare spaces by the end of March 2026.

“All families should have access to affordable childcare,” said Prime Minister Trudeau. “That is why we’re making $10-a-day childcare a reality across the country. Today’s agreement with Alberta is an important step forward to delivering on our Canada-wide early learning and childcare system, which will create jobs, grow the middle class, and give our kids the best start in life.”

The governments of Canada and Quebec also reached an asymmetric agreement to strengthen the early learning and childcare system in the province.

Every child deserves the best start in life.

Alberta is the 9th province to sign onto our Canada-wide #ELCC system.

Together, we’ll deliver more affordable, inclusive and high-quality child care for families across the province.https://t.co/8Ff3OqD7f0

The agreement between the governments of Alberta and Canada will fund critical services along with growing a strong and skilled workforce of early childhood educators, including through greater opportunities for professional development.

It will also support a childcare system that is fully inclusive of children with disabilities and children needing enhanced or individual supports.

Additionally, the agreement includes a commitment to continue to work collaboratively with Indigenous organizations in Alberta to develop an approach that will support Indigenous children in the province so that there is access to culturally appropriate, quality, and affordable childcare.