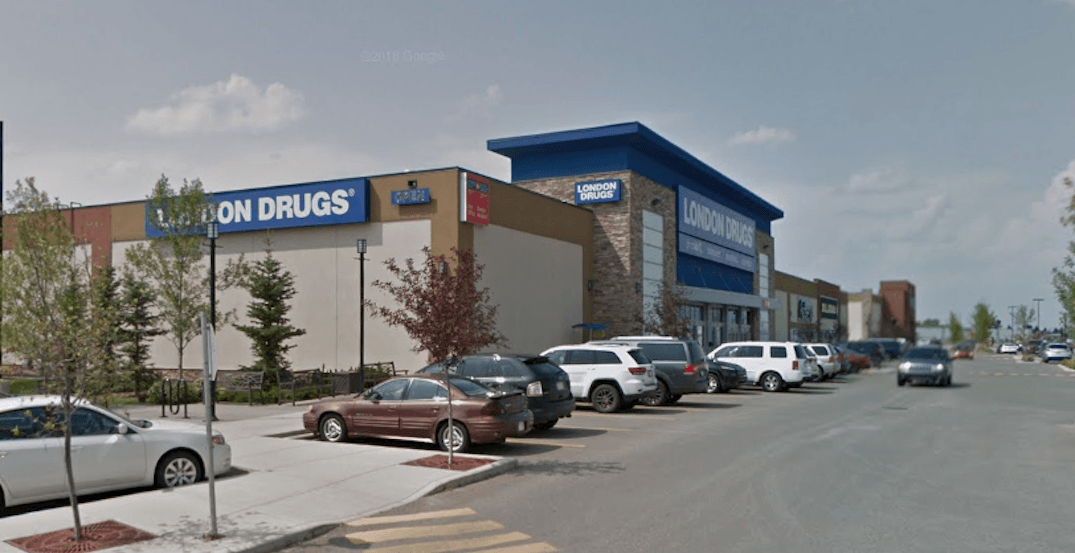 A thief is on the loose after successfully completing a daring heist at the Airdrie London Drugs this past August.

According to a release from the Airdrie RCMP, a man managed to steal a vacuum and a “grooming appliance” from the major Canadian retail store chain at around 7:30 pm on August 26.

It is not known if the suspect simply had to freshen up himself and his apartment before a hot date later that night, but it is clearly stated in the release that he failed to pay for the items before leaving the store.

Police have now turned to the public for assistance in identifying the suspect and locating the stolen appliances, which total a value of approximately $590.

The man is described as having lighter brown skin, short to medium length brown hair, and was wearing black jeans, a grey long sleeve shirt, and a black vest at the time of the incident.

Anyone with information on the incident or the identity of the suspect is asked to contact the Airdrie RCMP at their non-emergency number of 403-945-7267 or, if you are worried about the repercussions of calling in such a heinous crime, you can also report anonymously by calling Crime Stoppers at 1-800-222-8477, or visiting their website.