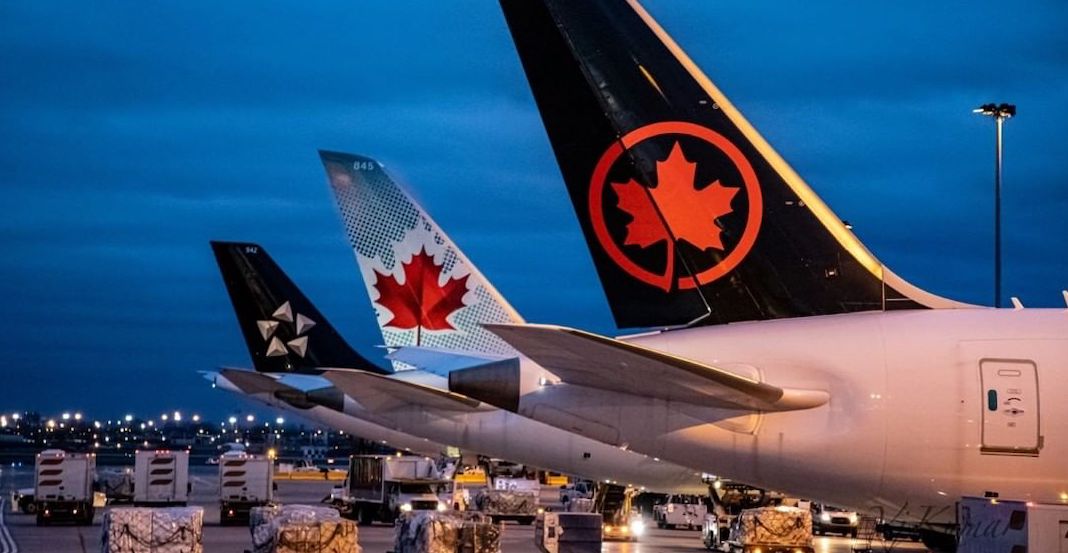 Citing the reduction in its transborder and international commercial schedule, Air Canada said today it is cancelling 17 more routes, as of February 18, until at least April 30 – a move that will mean another round of layoffs for the airline.

“Regrettably, due to the schedule changes, the airline will also temporarily reduce its unionized workforce by 1,500 people and by an as-yet-undetermined number of management positions,” an Air Canada spokesperson told Daily Hive.

Affected customers with bookings already in place “will be contacted with options, including alternate routings.”

The new round of layoffs and route cancellations comes just days after the airline announced it would be hitting pause on all operations of its Rouge aircraft.

Rouge operations were suspended as of yesterday, and approximately 80 employees were laid off as a result.

Air Canada told Daily Hive that the decision to pause Rouge operations was made due to the Canadian government’s latest travel restrictions.