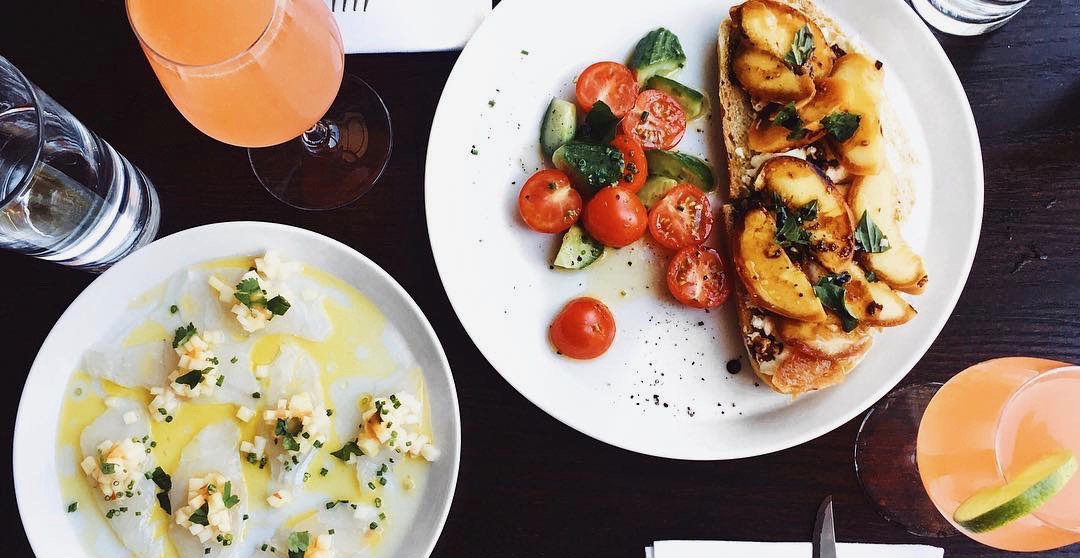 Bündok in Edmonton has been named one of the country’s best new eateries for 2018 by Air Canada.

The 10228 104 Street restaurant is known for its chef-driven seasonal bistro fare and killer brunch and landed at number eight on the list.

Bündok, which means mountain in Tagalog, and praised by Air Canada for its “mad-good dinner” and unique atmosphere.

This Edmonton spot was the sole Alberta establishment to make the top ten of the annual list.

Other restaurants that made the long list in the province included Biera and Kanto 90 St. Eatery in Edmonton, and Bread & Circus Trattoria, Cruz Tacos, and Donna Mac in Calgary.