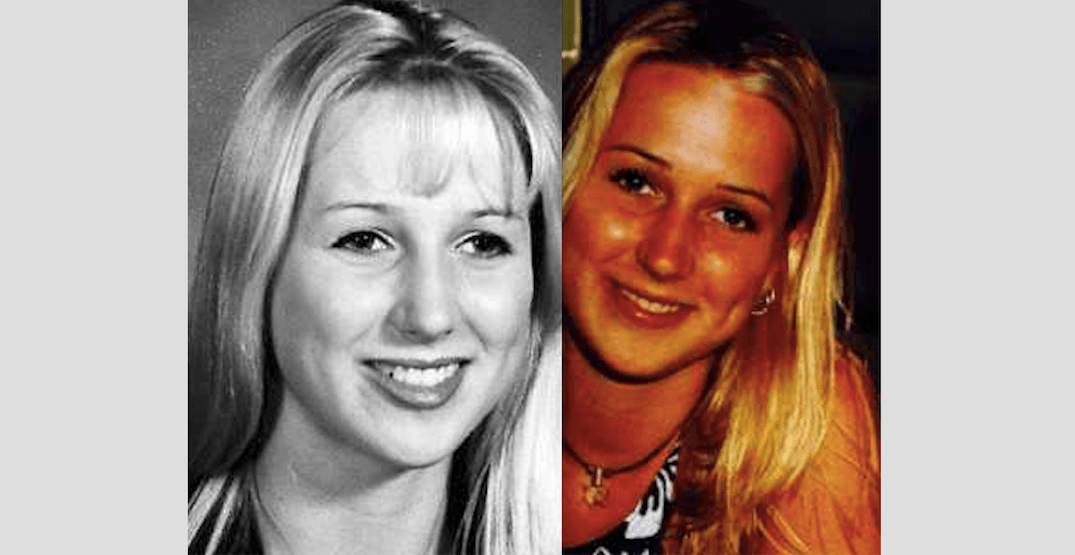 Exactly 16 years to the day since 21-year-old Adrienne McColl’s body was found in a field near Nanton, Alberta, a man has been arrested in Quebec and charged with second-degree murder.

The man, 49-year-old Stephane Parent, was arrested outside his home in Gatineau, Quebec on Saturday, and is expected to be transported to Alberta where he will have his first court appearance, according to a release from the Calgary RCMP.

McColl and Parent were both living in Calgary at the time of McColl’s disappearance around Valentine’s Day 2002, though police say that Parent purchased a one-way ticket to Ottawa, Ontario shortly after McColl’s body was found in a rancher’s field on February 17, 2002. 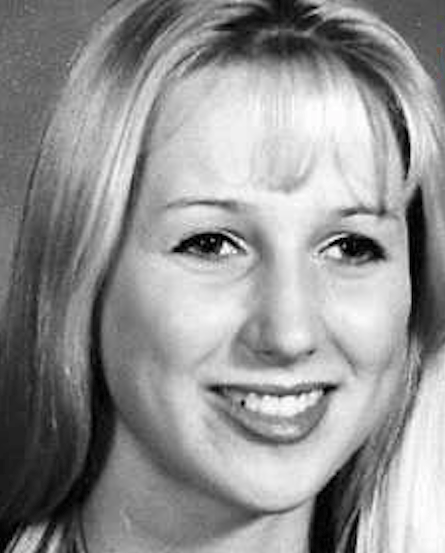 Superintendent Garrett Woolsey, the assistant district commander for the southern Alberta district RCMP, spoke at a press conference on Monday, where he stated that McColl and Parent had worked together at the same Calgary bar.

He also said that a factor in the arrest was the technological advances made within the last 16 years.

“I know in the past that we have discussed publicly that there was some DNA evidence found in relation to this case,” Woolsey said, “and it’s those advances in those areas of forensic technology that bring us here today.”

Calgary RCMP stated that the investigation into the 16-year-old case was the work of investigators in both Ontario and Alberta, alongside several specialized units from the RCMP.

Parent was 33 years old at the time of McColl’s death. 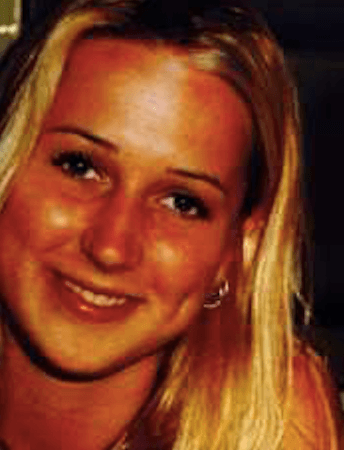 “The thoughts of the members of the RCMP investigators who have been involved in this investigation over the years are with the family of Adrienne McColl as they seek to cope with her tragic loss,” the Calgary RCMP stated in the release.

Woolsey also stated during the conference that the RCMP did not consider McColl’s case, nor any other crime, a “cold-case.”

“No RCMP homicide case is ever closed. An investigator is assigned to each and every one of those files, where we have the evidence to bring a file forward, we do so,” he said.

Woolsey said that McColl’s case had seen a total of 184 investigators over the past 16 years, and that 20 to 30 officers are currently working on the investigation.

Parent’s court date has not yet been set, though he is expected to appear before a justice of the peace shortly after arriving in Alberta.