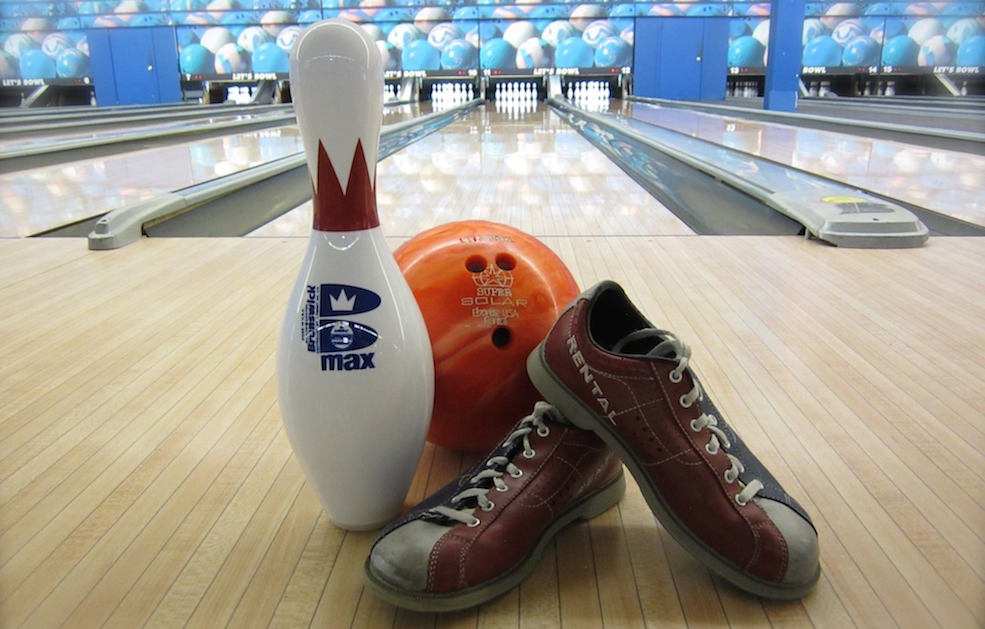 It’s another beautiful day in Calgary.

Continuing on with our short week, here are some events happening around the city today.

To be, or not to be, that is the question… Theatre Calgary is bringing Hamlet outside, as it showcases its annual outdoor performances of Shakespeare by the Bow.

Catch a cheap flick at downtowns historic Globe Cinema. In The Waiting Room, Jasmin, once a successful actor in former Yugoslavia, dreams of returning to Sarajevo to continue his career, but fears losing his son Daniel if he follows through with his plan.

Test your skills while enjoying some well priced bevies and snacks. Chicken wings $5/lb and pitchers of PBR for $15. Find out how much you really know about music, pop culture, Canadiana, outer space, inner space, action movies and more! And oh yeah, no cell phones allowed!

How well do you really know what happened in the 90’s? If you think you have that sh*t on lock then this is where you need to be. 90’s pop culture is the category and bragging rights are on the line.