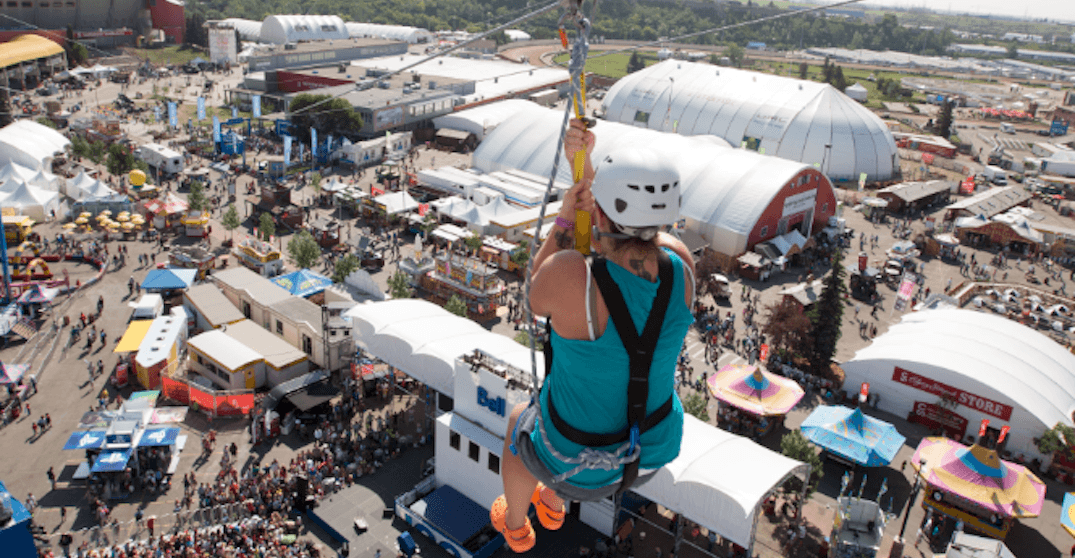 The Calgary Stampede is heading into its first full week, and even though some people around the city might have to head back to work, that doesn’t mean that the festivities stop.

Come out to the Stampede this Monday to avoid the weekend crowds while still enjoying all the fun!

What: Ladies, we know you’ll enjoy this one! This annual event features 10 Pro Rodeo Contestants that go up against 10 Calgary Firefighters in a timed flagpole climb. All the proceeds from the event will go directly towards The CPRA Cowboy Benefit fund and the Firefighter Charitable Society.

What: With well-known hits such as, “The Extra Mile,” “If You Were My Girl,” “That Kind of Beautiful,” and, their most recent, “Just Got Paid,” you’ll be stomping your feet and singing along till the wee hours of the morning with Emerson Drive.

The Rural Alberta Advantage at the Coca-Cola Stage

What: Check out this modern rock duo sing songs about Calgary’s very own province!

Where: The Coca-Cola Stage

Phantogram at the Coca-Cola Stage

What: Phantogram is finishing off the night at the Coca-Cola stage this Monday, and it will be a concert you won’t want to miss!

Where: The Coca-Cola Stage

Zipline through the grounds

What: The 2018 Calgary Stampede is set to be the wildest, fastest, and most exciting one yet, as another adrenaline-inducing addition has been announced for this year’s Greatest Outdoor Show on Earth. Zipliners will travel up to 50 km/h as they zoom over the Midway from the Grandstand Court to a platform near the BMO Centre. From there, they will strap into yet another zipline, with this one landing them safely near the Kids’ Midway.

Tickets: Can be purchased near the Monster Compound, $50