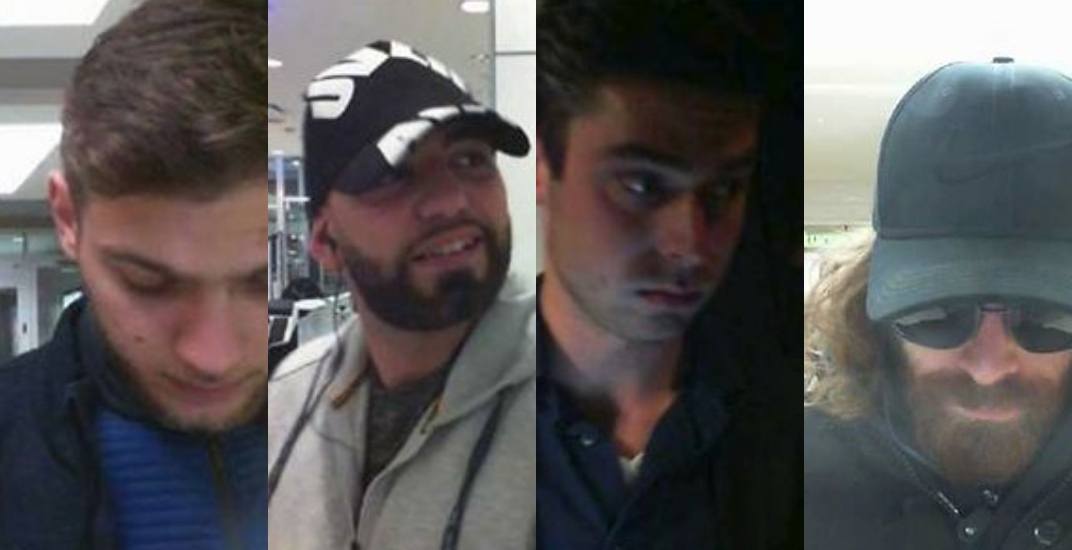 The Calgary police have asked for the public’s help identifying four men wanted in connection to a nearly $200,000 bitcoin scam that targeted seven Canadian cities.

In October 2018, the Calgary police’s cybercrime team’s investigation began when officers were tipped off to a major fraud involving transactions that target a Canadian bitcoin company, according to the Toronto police.

From September 16 to 26, police believe 112 fraudulent transactions were made at bitcoin kiosks across the country, with 51 incidents taking place in Calgary, 17 in Toronto, 27 in Montreal, 13 in Winnipeg, two in Sherwood Park, one in Ottawa and one in Hamilton.

Police say the suspects were committing “double-spend” attacks and would visit a bitcoin kiosk and successfully withdraw money before cancelling their transaction before the bitcoin company would process the withdrawal.

Investigators believe the fraudulent transactions were committed by a group of individuals who were working together and have “in-depth knowledge or interest in cryptocurrency, bitcoin and/or blockchain technology.”

The total dollar loss to the bitcoin company as a result of these fraudulent transactions was $195,000.

Each of the four suspects is accused of attacks in specific cities.

Calgary police are asking that regardless of jurisdiction, anyone with information about the identity of any of these suspects to call the CPS’s non-emergency line at 403-266-1234. People can also anonymously submit tips through Crime Stoppers. 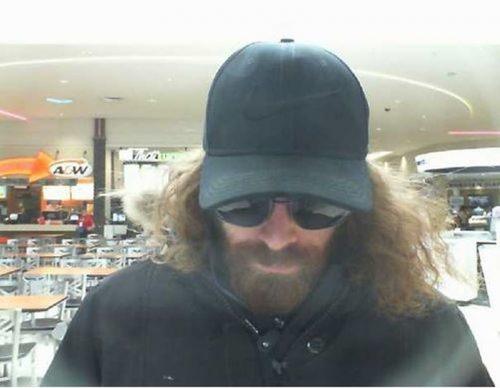