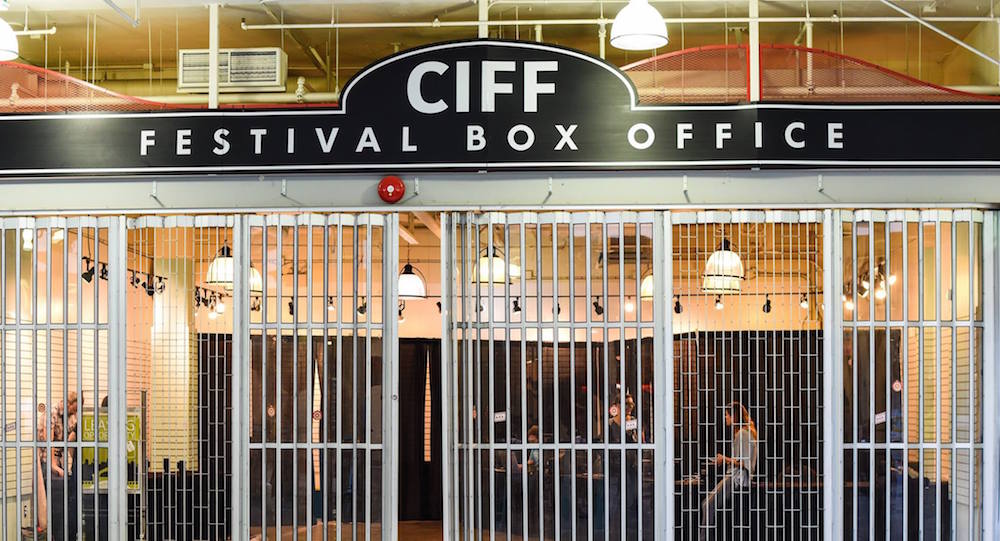 The ongoing COVID-19 pandemic may have changed some specifics, but the 2020 Calgary International Film Festival will still be happening in full force this September.

Festival organizers announced in July that CIFF would be experienced in a hybrid format blending in-cinema and at-home programming, alongside new ticket bundles with prices that reflect the change in the festival’s structure.

On September 8, CIFF released its lineup for this fall’s showings, with over 175 films being shown either in cinemas or online (or both) between September 24 and October 4.

“I feel deeply connected to and excited about this lineup. The challenges we have faced this year have made us feel even more passionate about the films we are presenting. There are a lot of strong titles, and our mandate to showcase diversity behind and in front of the camera, is present in every section,” said Brian Owens, CIFF’s Artistic Director, in the release.

“This year’s hybrid festival has given us the opportunity to grow in so many ways, there is an occasion for those who haven’t been able to join us in the past, especially with our virtual screening expansion into the rest of Alberta and into Saskatchewan and Manitoba.”

Included in this year’s lineup is Ammonite starring Kate Winslet and Saoirse Ronan, Nadia, Butterfly directed by Canada’s own Pascal Plante, and the Italian documentary The Truffle Hunters.

“For the sixth year in a row, ATB Financial is excited to be the title sponsor of the Calgary

International Film Festival — which highlights the best in filmmaking from Alberta and around the world — and help CIFF reach even more people this year. Now more than ever, ATB recognizes the importance of bringing great local and international films to fans in new and creative ways this year,” said Chris Turchansky, Chief Experience Officer at ATB Financial, in the release.

A full list of this year’s showings, and a schedule for when and where they can be viewed, can be found at the CIFF website.

Single tickets became available for purchase as of 10 am on Thursday, September 10.