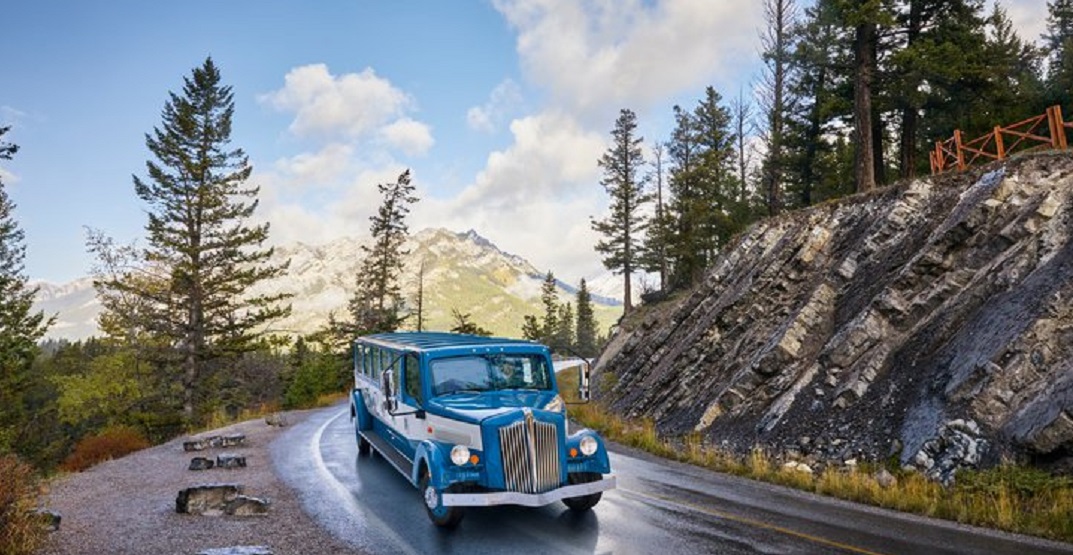 A brand new experience has just been launched in Alberta’s Rocky Mountains.

Those who are hoping to take a trip out to Banff in the tail end of summer or for a fall getaway can also take a trip into the 1930s, as vintage-inspired tour Open Top Touring is putting a collection of custom coaches onto the Rocky Mountain roads.

The open roof vehicles take participants on a tour of some of Banff’s best locations, and even bring a period-costumed tour guide along for the ride. 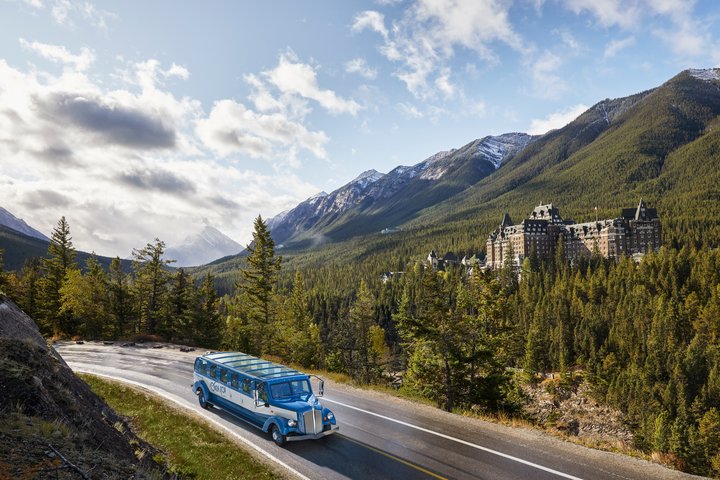 The tours hit the Bow River, Surprise Corner, Tunnel Mountain Drive, and the picturesque Mount Norquay Lookout, so you’d better believe that a memory card full of photo ops will be a big part of the trip. 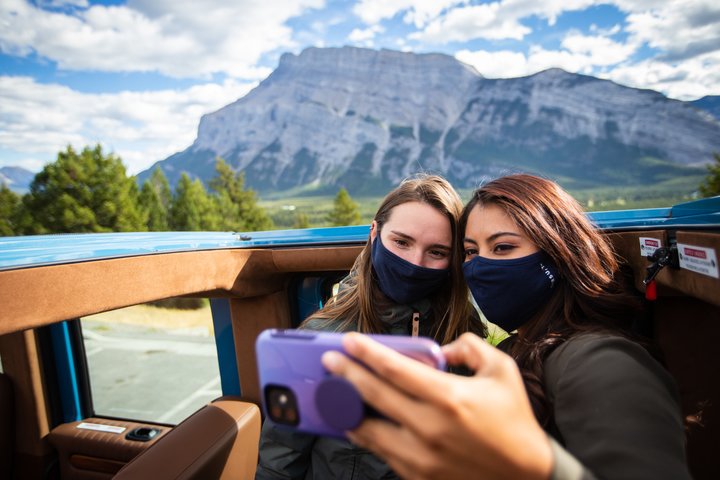 The experience is only available until October 12 (any later and riding around in an open-top vehicle is just asking for frostbite), and reservations can be made online here. 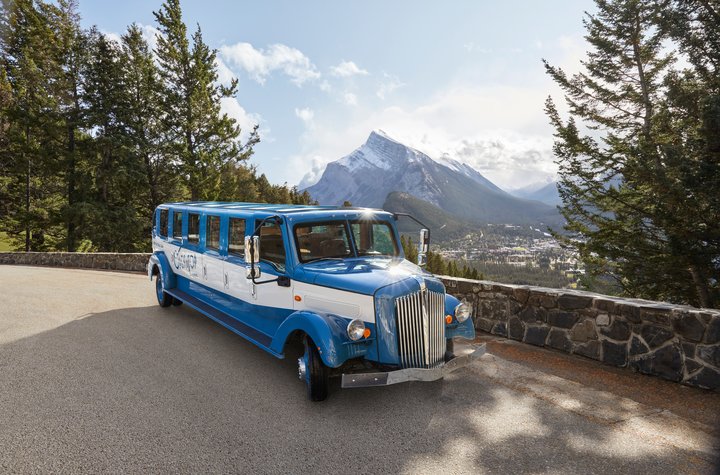