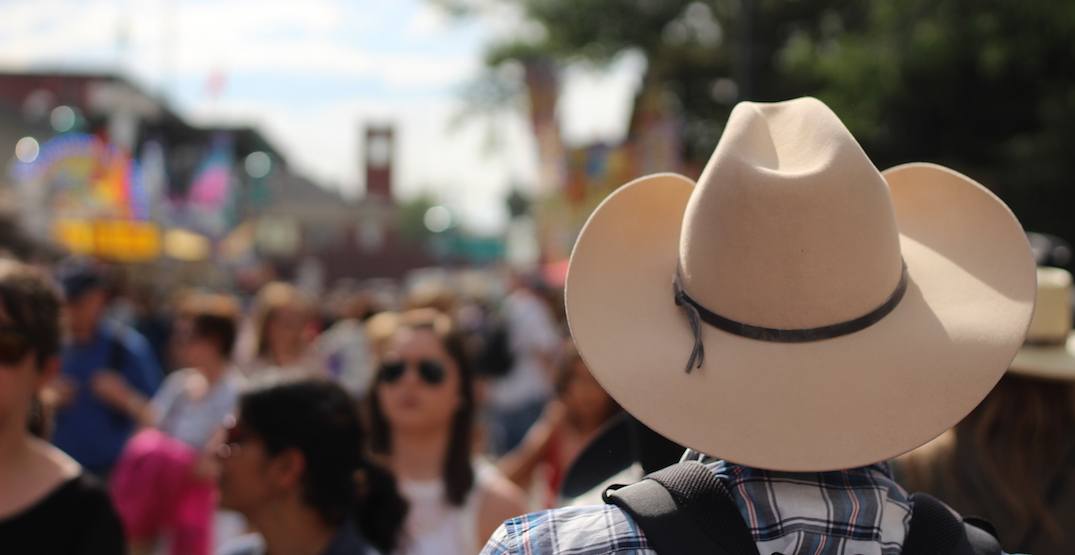 Another year, another Stampede in the books.

While this year’s Calgary Stampede may not have broken the longstanding record for highest attendance — which is held by the 2012 Centennial Stampede at 1,409,371 attendees — it was still one of the most successful.

This year’s attendance was also well over the five-year average, which sits just over 1.2  million.

After a wet start, the weather finally began to cooperate during the 10-day event, and some serious money was won by bull-riders, chuckwagon-racers, and Stampede Grounds gamblers.

Food was eaten, games were played, drinks were drunk, rides were ridden, and plenty of good times were had for both Calgarians and visitors alike.

…And now the countdown clock starts ticking once again because there are only 354 days left until the 2020 Calgary Stampede!