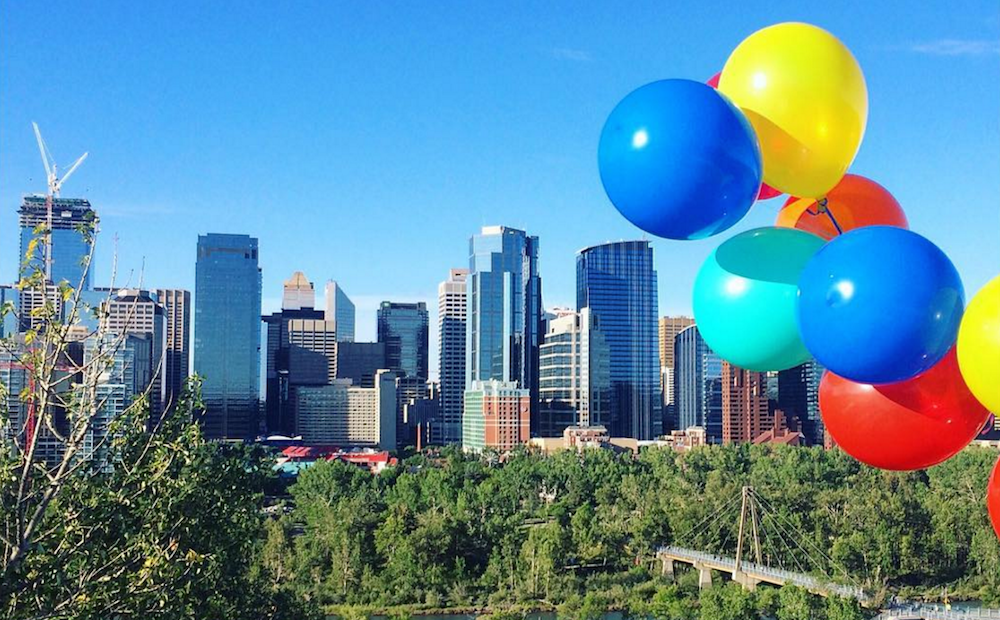 Looking for something to do this weekend? Here are some of the top events to check out in Calgary between June 24 to 26.

Will, Wish, Want or Purpose at Sled Island

The New Adventures of Engine 23 at the Library

Blues Jam Extraordinaire at The Blues Can