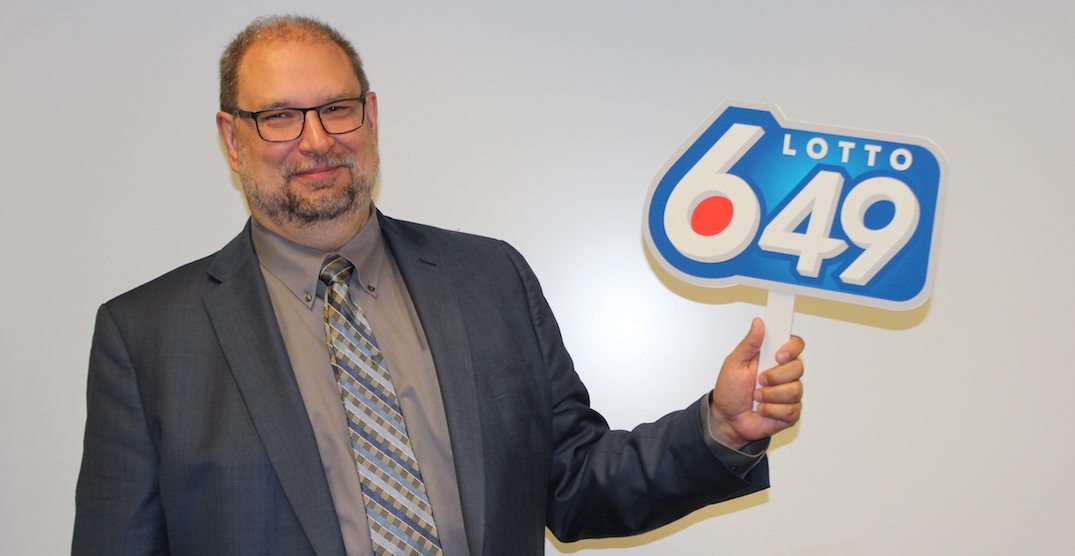 Lorne Nakonechny came forward to claim the $14,900,823.50 that was up for grabs from the June 15 LOTTO 6/49 draw, accounting for half the grand prize that was won by two Alberta tickets.

The other half still has not yet been claimed, though the Western Canada Lottery Corporation has stated in a release that the other winning ticket was “purchased somewhere in Alberta, outside of Edmonton and Calgary.”

“I had just gotten off a business call and remembered I had a lottery ticket to check,” Nakonechny said in the release. “I scanned it using the WCLC Mobile app, and all of these numbers came up in the amount on the screen.”

“I was sure I was seeing things, so I checked the numbers on WCLC’s website.”

According to the release, he hasn’t yet made any plans for his winnings.

His winning numbers (and the numbers of the other $15 million lottery ticket still out there somewhere in Alberta) were: