For its 13th year, the EAT! Vancouver Food + Cooking Festival is going bigger and better, and is coming to the city with a full week of stellar culinary events from April 26 to May 3.

A household name in Metro Vancouver, Vikram Vij was born and raised in India until the age of 20 before moving to Austria to study and receive his chef certificate from the Salzburg Hotel Management School. He then moved to Canada in 1989 to work in Alberta and, finally, moved to Vancouver and opened his first restaurant, Vij’s Restaurant, in 1994.

Vij’s Restaurant has become renowned not only across the country but around the world as one of the finest Indian dining experiences. Over the past two decades, Vij has opened several restaurants around Metro Vancouver, a food truck and created his own line of prepackaged gourmet curries, Vij’s At Home.

He’s been a guest judge on Top Chef Canada, a Dragon on CBC’s entrepreneurial hit Dragon’s Den and recipient of an honourary doctorate from Simon Fraser University, alongside his wife, Meeru.

Total prize valued at over $620 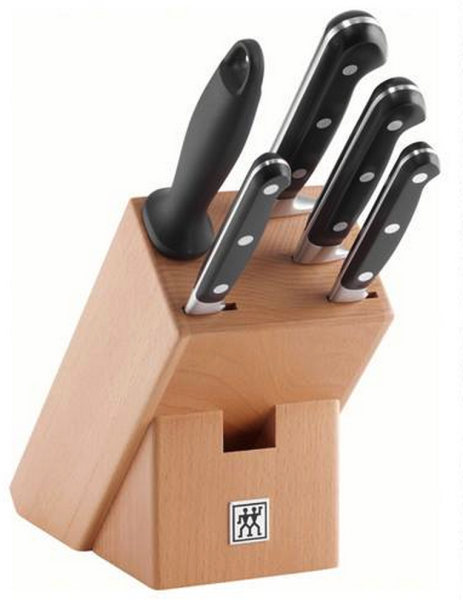 To enter to win this prize pack valued at over $620, do at least one of the following:

2. Leave a comment below telling us your favourite Indian dish. (1 entry)

Contest entries will be accepted from time and date of publishing until 10:59 a.m. PST on May 2, 2015. One winner will be chosen at random and contacted through the platform they enter by.