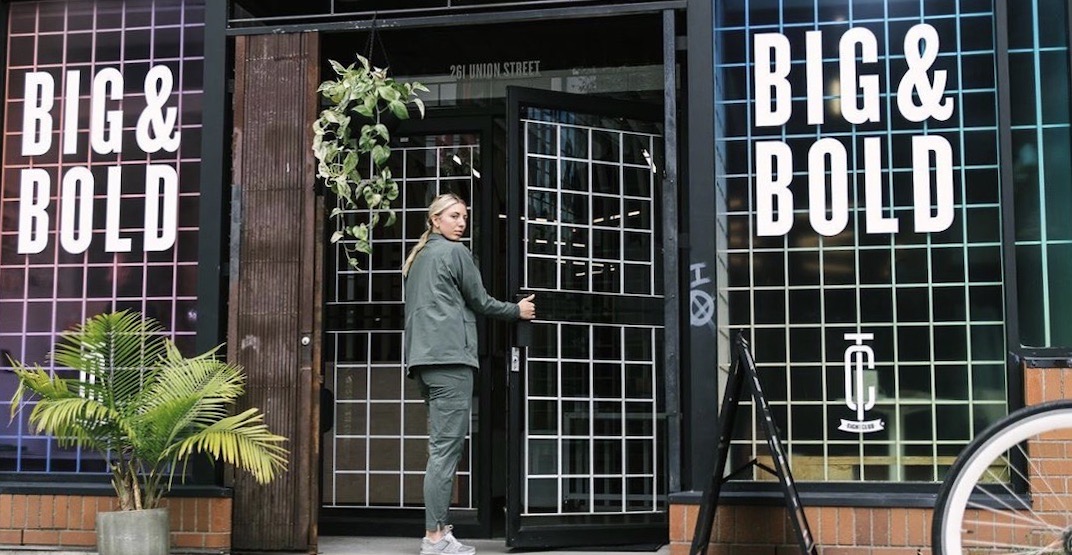 Multiple Vancouver fitness studios have announced permanent closures due to the pandemic.

On Monday, much-loved local spot Tight Club announced that it would not be renewing the lease of its Chinatown space at the end of August 2020.

In an announcement posted online, the studio said that while it was letting go of its brick-and-mortar studio, its fitness community would not be going anywhere.

Tight Club will be offering a livestream schedule and outdoor classes throughout the month of August. Check its social channels for details about this pivot.

The brand, know, for its yoga, meditation, and strength-building classes, released a statement outlining the closure of two of its Vancouver locations: South Granville and Harbourfront.

Just like Tight Club, YYOGA offers livestream classes for its community, which can be accessed now on demand.

Both businesses cited the pandemic as the reason for these closures.