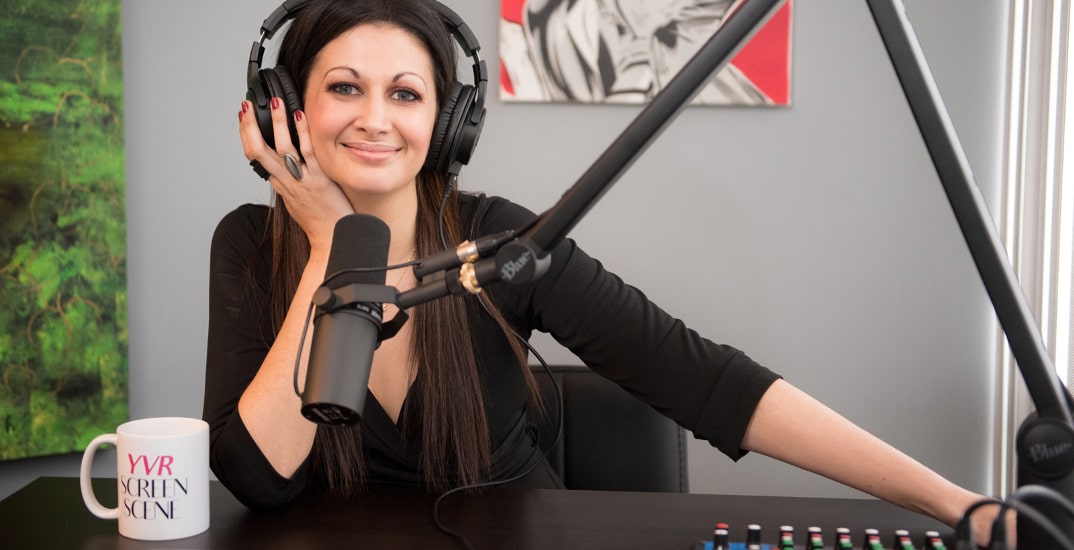 Stars from some of the biggest movies and TV shows filmed in Vancouver are coming together to raise funds for COVID-19 efforts in hard-hit India.

“YVR Screen Scene For India is a show of support and a call to action,” said Furminger, who is the host of the YVR Screen Scene Podcast. “I have a lot of family in Mumbai and Delhi. These last few weeks – with every headline about overcrowded hospitals, oxygen shortages, and over- inundated crematoriums, as well as frantic messages in the family WhatsApp group – have left me feeling so powerless. I know I’m not alone in that.

“And so I decided to take that feeling and channel it into doing some good. I reached out to my favourite local South Asian Canadian actors and invited them to participate in the live video event with yours truly – kind of like Inside The Actors Studio – and they all said yes almost immediately. We’re pulling this together quickly because the need for support and awareness is staggering.”

All funds raised through YVR Screen Scene For India ticket sales and donations will go to Indian and international organizations providing relief, including Goonj, Doctors Without Borders, and KhalsaAid International.

“YVR Screen Scene For India is just that: It’s our passionate and compassionate film and television community coming together for a country we desperately love that needs all the support it can get,” explained Furminger in an interview with Daily Hive. Every single one of the actors who are participating in YVR Screen Scene For India are brilliant, passionate, fascinating, entertaining, and so talented.

“We’re going to talk about acting, dreams, challenges, our experiences navigating the film and television industry as South Asian Canadians, and also why people all around the world should care about India.” 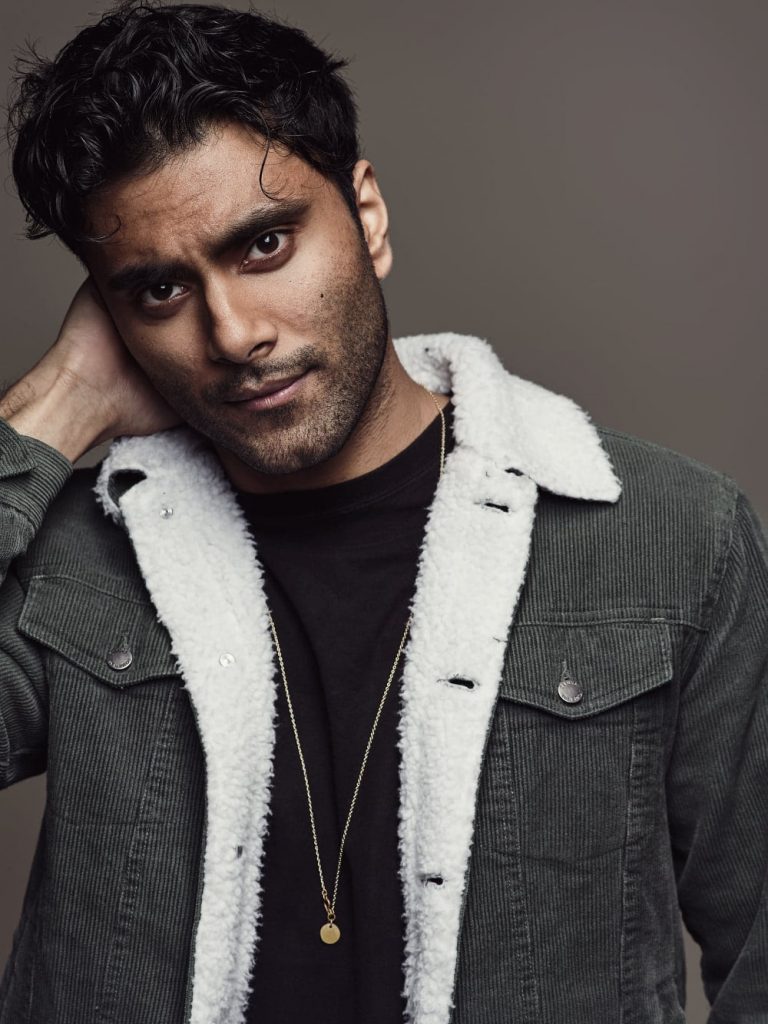 For Akilla, the coronavirus situation in India hits very close to home.

“All my relatives are still in India. They are in complete lockdown with hospitals overflowing and surrounded by positive cases in their communities,” said Akilla. “I can use the platform and privilege I have to help raise awareness and money for COVID-19 relief efforts via the online panel.

“As artists, we can be powerful agents of change, so I’m looking forward to telling and hearing stories and providing some joy and relief to the people tuning in.” 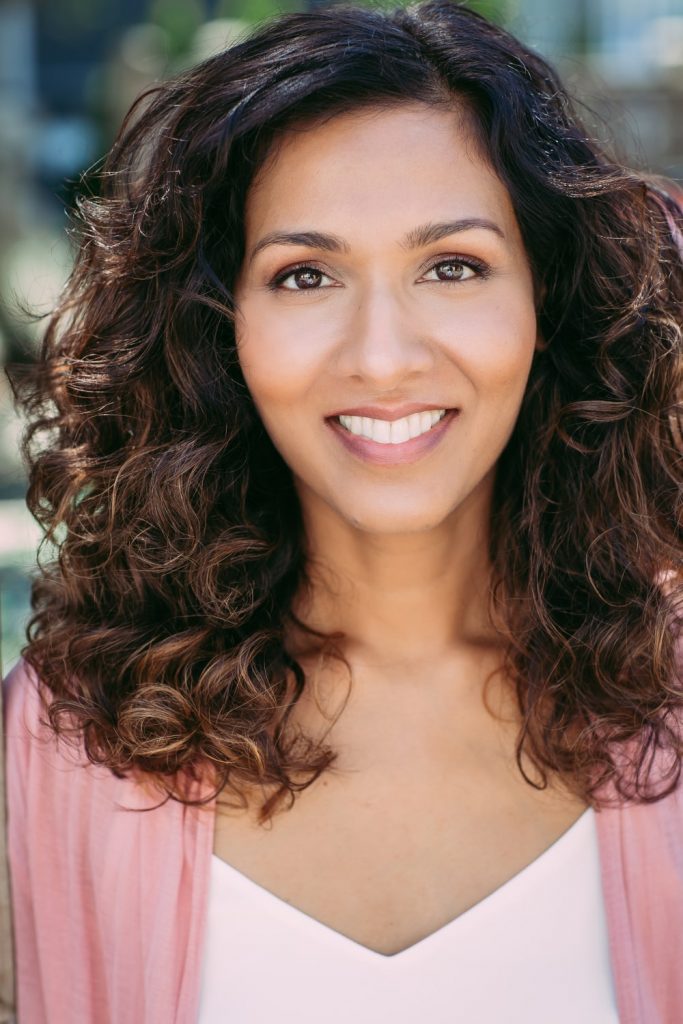 Sharma is also hopeful that viewers of YVR Screen Scene For India will leave inspired.

“I hope that a zillion people join us and that they’ll walk away saying, ‘Hey, I was
part of something awesome today. It had a ripple effect that uplifted and
empowered the people right here in my life, and across the globe. I think I saved
a life today! Maybe even a hundred lives.’

“If there’s one thing I’ve learned from working in film, it’s the power of what we can accomplish together. The more people you have, earnestly and wholeheartedly working together for a common goal, sharing their unique gifts with a selflessness that serves humanity? We can move mountains. And right now, there are so many mountains to move.”