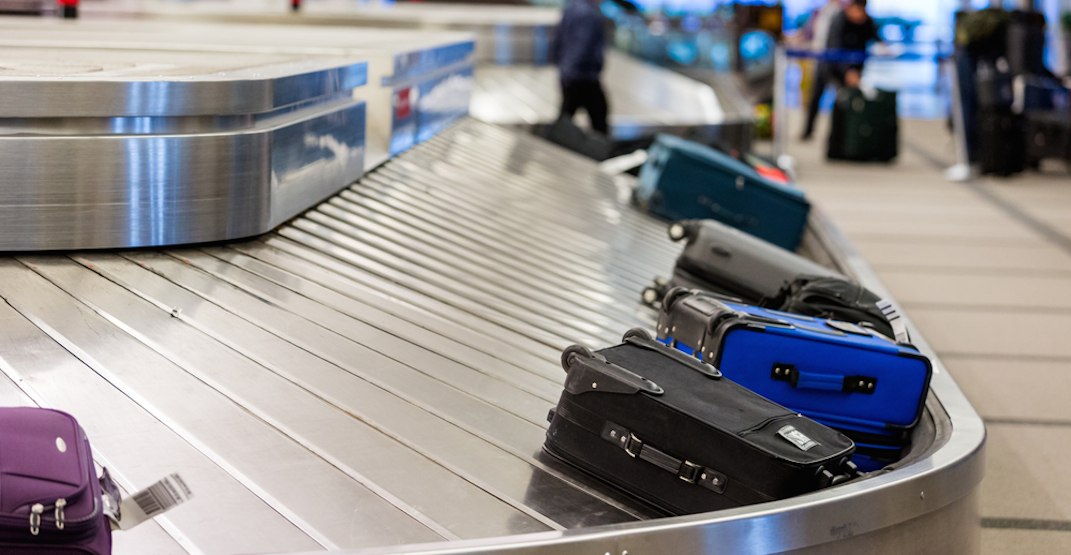 A 26 year-old Vancouver woman has been charged with seven counts of theft in relation to a Richmond RCMP investigation into luggage theft at Vancouver International Airport (YVR).

The ongoing investigation by Richmond RCMP YVR Detachment led to the arrest of  Miriam Tremblay on August 2.

According to Richmond RCMP, the BC prosecution Service approved 7 charges of theft under $5,000 against Tremblay, originating from alleged luggage carousel thefts that occurred at the YVR Domestic Terminal Building.

Tremblay is due in Richmond Provincial court today.

Richmond RCMP said it was unable to comment further on the arrest as it appears before court.

Our officers, especially those from our Airport Crime Unit, have been steadfast in gathering evidence to move this case forward, says Sergeant Ross Lundie, Operations NCO, Richmond RCMP YVR Detachment said in a release.

YVR says they are increasing security in the domestic terminal to help prevent future thefts.

“Safety and security of our passengers, visitors and airport employees is our top priority. We have multiple layers of security in place at YVR and we work closely with RCMP and our airline partners to ensure safe airport operations for the tens of thousands of people that pass through our facilities each day,” says Arpen Rana with YVR Media Relations.

Rana said in the domestic terminal it has added “extra vigilance and blocked off certain access points as well as added digital signage to key areas of the terminal to remind travellers to be aware of their belongings.”

“We continue to look at ways to improve the area including evaluating and adjusting current security programs. We are appreciative of RCMP and their ongoing work to enhance and maintain security at the airport, including their efforts in the recent approved charges of an individual who is believed to have committed acts of theft at the airport.”

Tremblay’s arrest comes after Richmond RCMP arrested a man in July in relation to a separate instance of luggage theft at YVR.

In a release, Richmond RCMP recommends travellers be extra mindful of their possessions and report suspicious person and activities to authorities.