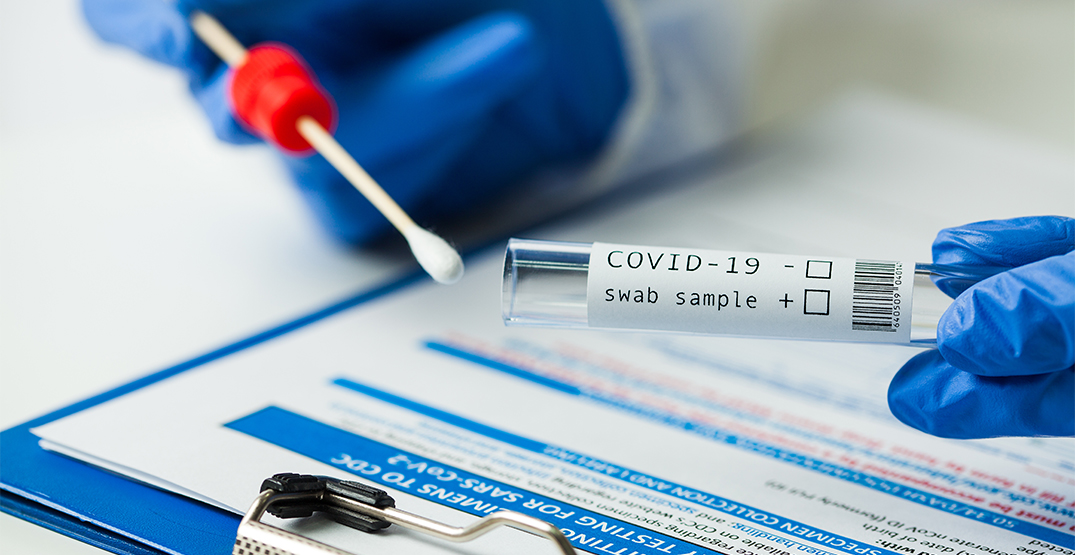 Vancouver Coastal Health announced on Christmas Day that it was temporarily closing the COVID-19 test collection centre on Sea Island in Richmond because the extreme cold weather was making travel treacherous.

This is the second COVID-19 testing site to temporarily close due to winter weather this week, leaving sick Vancouverites with fewer options to get tested as Omicron cases surge.

“To help manage the potential influx in testing volumes, staff from the YVR testing site will be re-deployed to support [alternative] clinics in the interim,” the health authority said in an Instagram post.

In the meantime, VCH suggests sick individuals go to other test collection sites, including the newly-opened one at the University of British Columbia that distributes take-home rapid antigen tests. Daily Hive has reached out to VCH to ask if those results are included in daily case counts but has not yet heard back.

The only three remaining PCR collection centres in Vancouver are the Three Bridges Test Collection Site downtown and two urgent primary care centres — one downtown and one in East Vancouver. 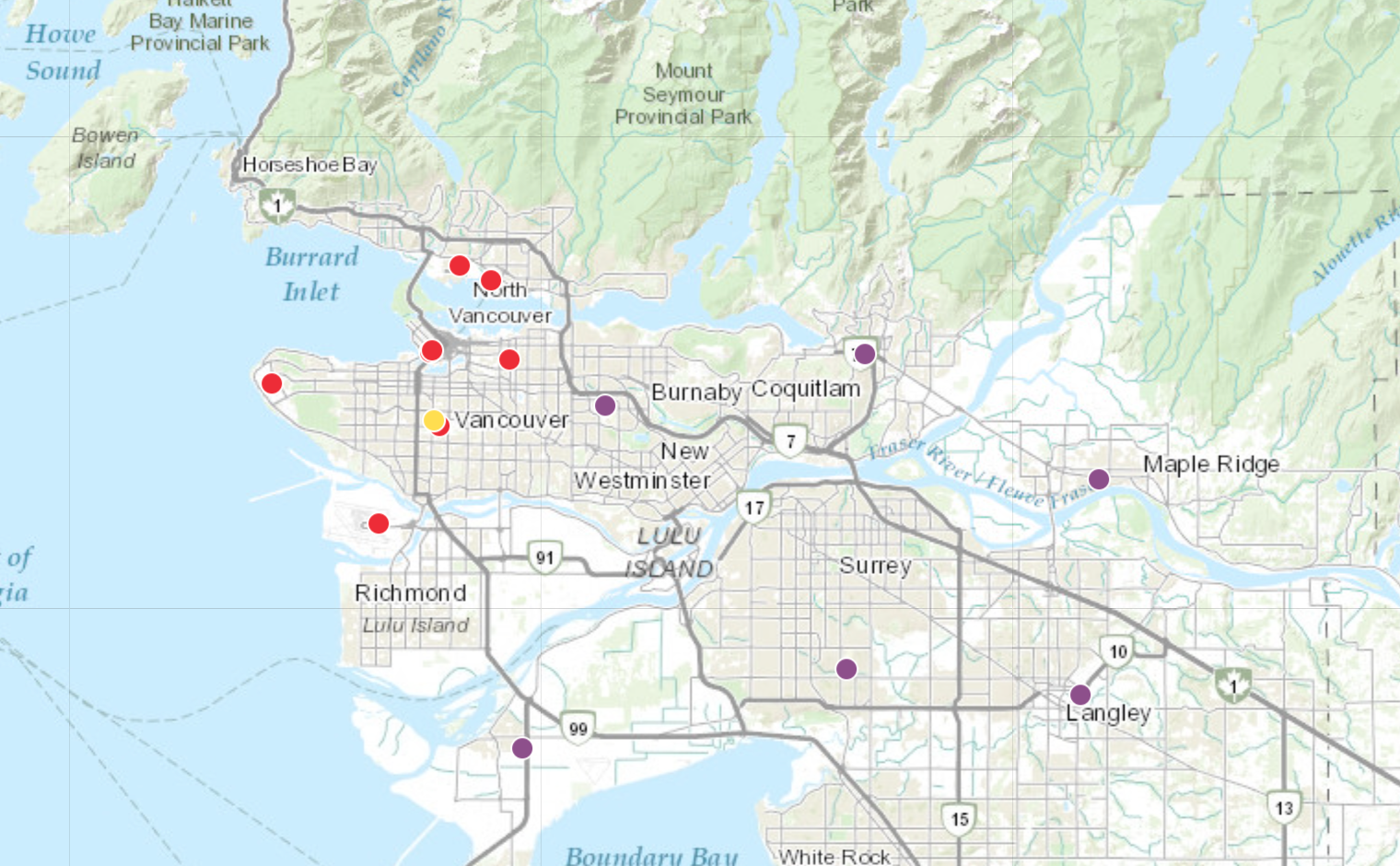 VCH has not said when the closed testing centres are set to reopen.

BC, like the rest of Canada, is currently experiencing a surge in COVID-19 cases due to the Omicron variant. On Christmas Eve, the last day numbers were reported, the province broke its daily record for the fourth day in a row with more than 2,400 new cases.