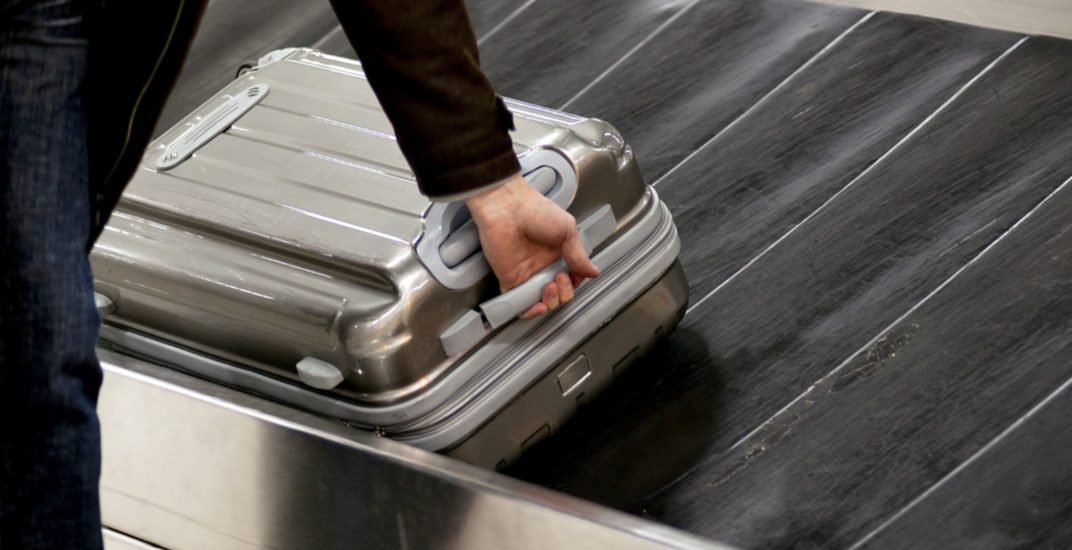 A 46-year-old Vancouver man has been arrested after a series of baggage thefts at Vancouver International Airport (YVR).

The arrest took place Tuesday evening in the International Terminal Building and comes in the wake of dozens of calls in the past several weeks, regarding lost luggage in the domestic arrivals area, said Richmond RCMP.

Though police did not provide the name of the man who was arrested they did say he is “well-known” to them.

“In the past several weeks, we responded to calls for service from travellers in the domestic arrivals area reporting lost luggage,” said Richmond RCMP Cpl. Dennis Hwang.

“Through our investigation, it was determined that the luggage was stolen from carousels before their respective owners could retrieve them.”

The most recent incident, Hwang said, took place on September 24, and a possible suspect was identified in the thefts.

Then, on September 26, a man fitting the description of the suspect “was observed by YVR Security staff… and was quickly arrested by Richmond YVR RCMP.”

In light of the recent incidents and arrest, RCMP re reminding air travellers to attend the baggage claims carousels immediately upon arrival and report any suspicious activity.