Vancouver International Airport (YVR) has adopted an adorable white and black fur ball who lives an ocean away in China.

It has adopted a giant panda as part of its celebrations of Sichuan Airlines’ second anniversary as a carrier at YVR.

The animal’s name is Lulu, named after Richmond’s main island, and lives a leisurely life at the Chengdu Panda Base. The not-for-profit airport authority’s donations will assist the centre’s vital research and conservation efforts.

The name was chosen by YVR employees and the public through a social media campaign and means “precious jade” in Chinese.

“Not only does Sichuan Airlines increase trade and business opportunities between British Columbia and China, but it offers Canadians an exciting travel destination to the home of the rare and beloved giant panda,” said Craig Richmond, President and CEO of Vancouver Airport Authority. “We’re excited to celebrate all-things-panda with our community and Sichuan Airlines, which two years ago chose YVR as its first and only entry point into North America: a testament to our position as a global gateway.”

Coinciding with the Airport Authority’s panda adoption is Sichuan Airlines’ launch of its Summer Panda Festival 2014, happening at the Richmond Night Market from June 27 to October 13, 2014. The festival includes a grand prize contest for the chance to win a family trip to visit Sichuan province and the Chengdu Panda Base.

Chengdu has been the ancestral homeland to giant pandas since ancient times. The area, located in the heart of one of the world’s 34 hot spots of biological diversity, is inhabited by 73 species of rare animals and more than 2,000 species of plants.

The region deserves to be called “The Home of the Giant Panda,” as just 70 kilometres away from downtown Chengdu sits the heart of giant panda country. At elevations from 350m to 5600m above sea level, it is the only place in the world with both wild and captive giant pandas.

Within Canada, a pair of giant pandas can currently be viewed at the Toronto Zoo and another set of animals will arrive at the Calgary Zoo in 2018. 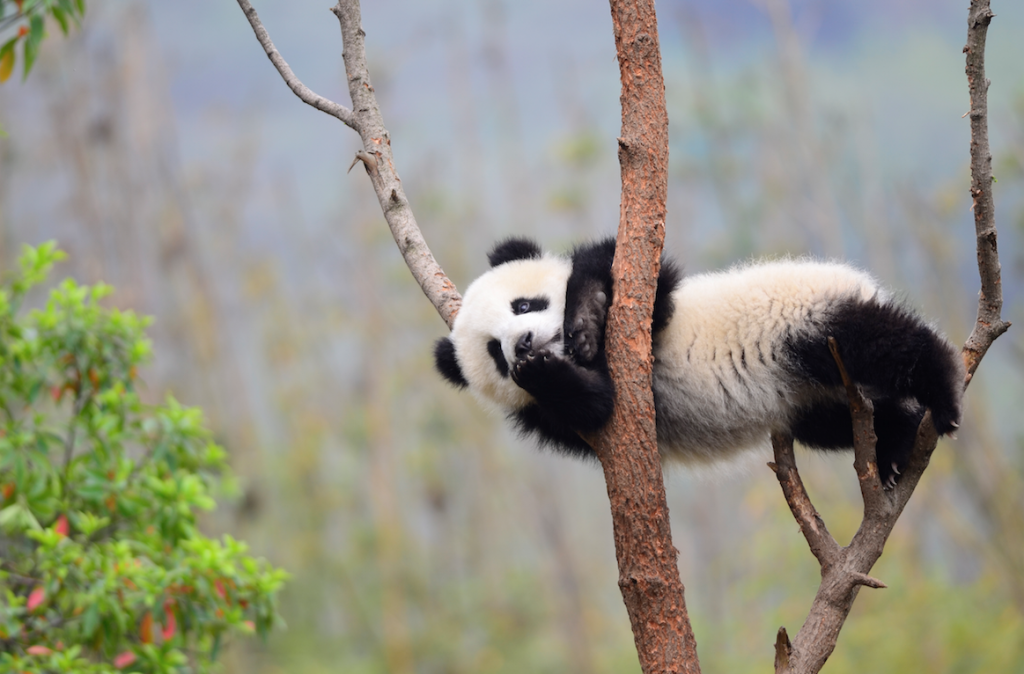 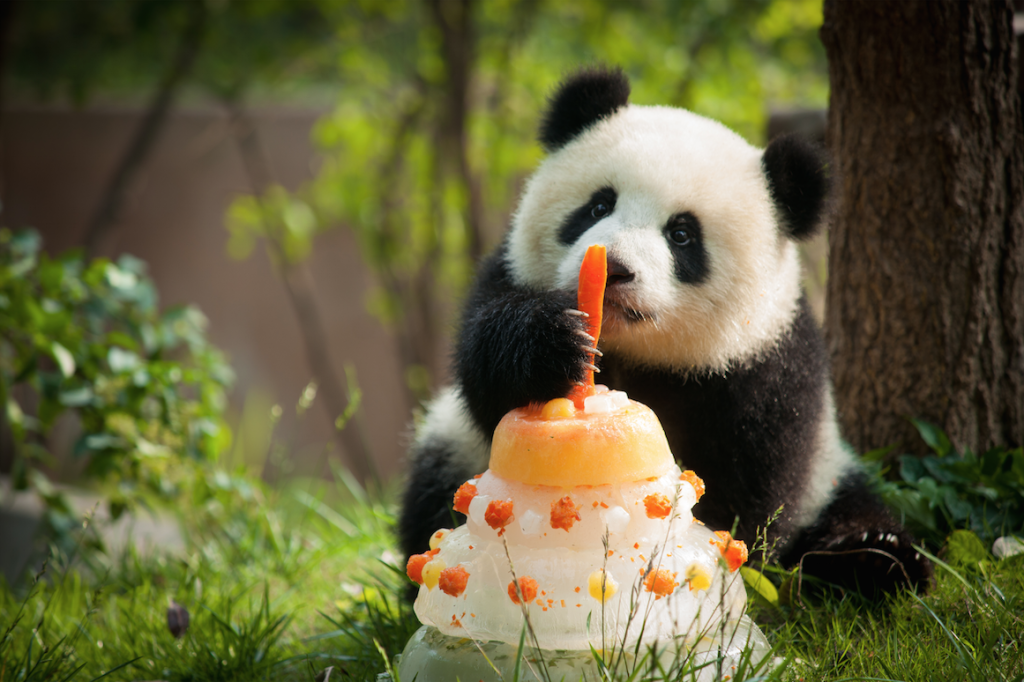