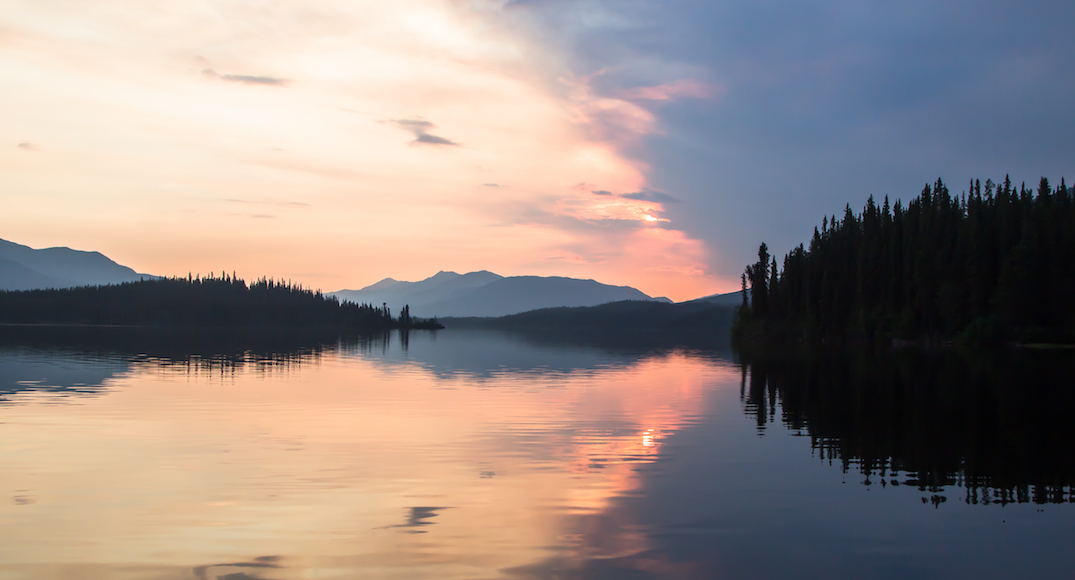 Once daylight savings happens on Sunday one Canadian territory will remain on that time for the foreseeable future.

The Government of Yukon decided that it will end the practice of two annual seasonal time changes, meaning when the clocks change on March 8, the territory will remain on Pacific Daylight Saving Time.

In 2017, a motion was brought forward by Assembly Member Paolo Gallina, resulting in the government engaging with the public on the possibility.

According to the territory, a recent seasonal time change survey drew more than 4,800 responses from residents and organizations, with most in favour of putting an end to the practice.

The territory also said, a recent report released on Wednesday, showed that 93% of Yukoners who participated want seasonal time changes to stop. Of those, 70% are in favour of permanent Pacific Daylight Saving Time.

“Yukoners clearly want to see an end to seasonal time change and we are listening. The response to this engagement speaks to the importance of this issue for people,” Yukon Premier Sandy Silver said in a statement. “Thank you to everyone who took the time to voice an opinion. This helped our government make an informed decision for Yukon.”

When it comes to seasonal times changes, there are other parts of Canada that do not observe Daylight Saving.

Many argue that the benefits of Daylight Saving Time are outweighed by the detriments, and want it gone.

There have been several petitions asking Canadian leaders to end the practice, with a group of Canadian researchers calling for the end of Daylight Saving Time.

The researchers said that after the time switches, particularly for “spring forward,” there is a marked increase in car accidents, heart attacks, strokes, and workplace injuries.