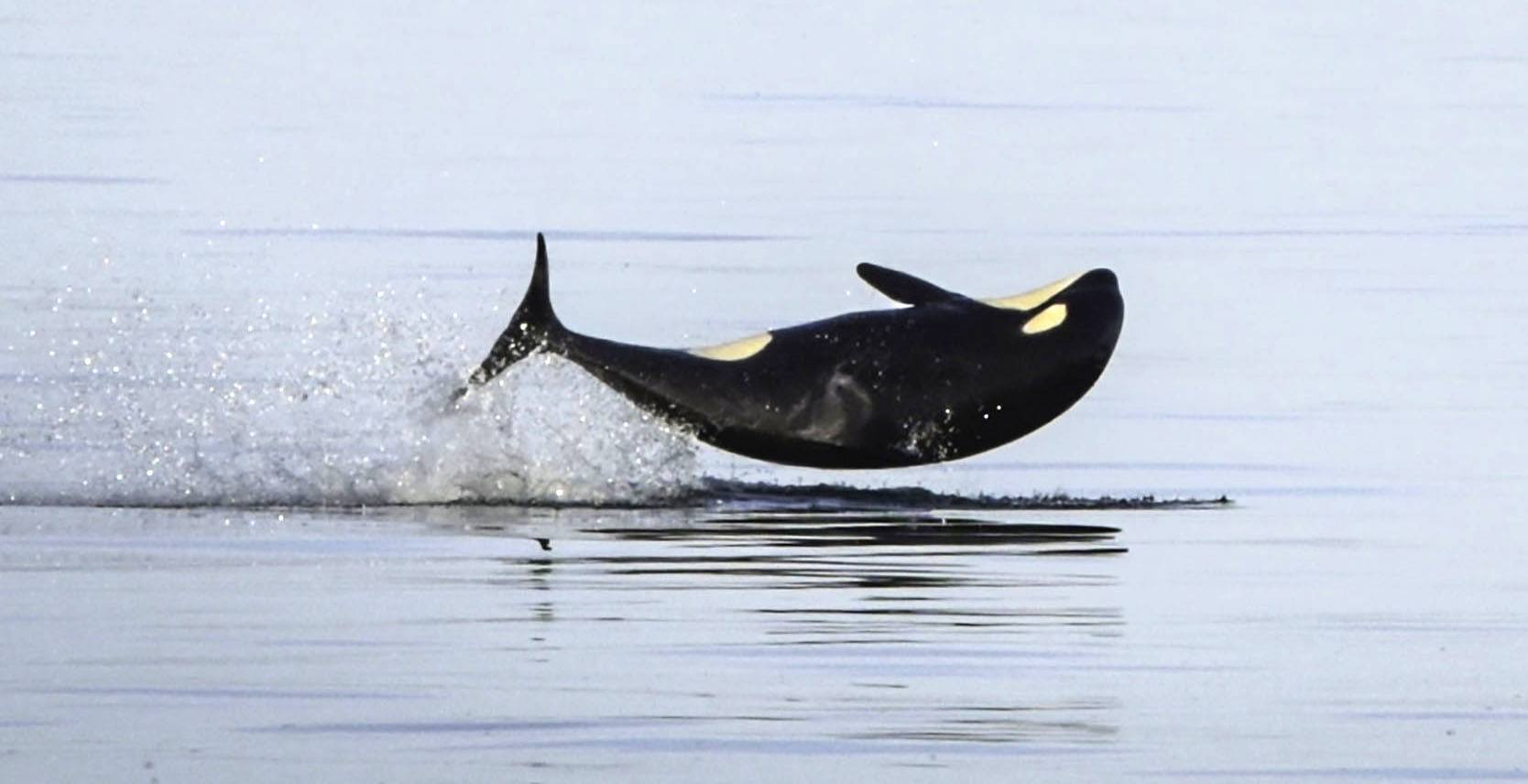 Researchers say Sonic, a two-year-old southern resident killer whale, has died, after he was spotted hours from death in the Juan de Fuca Strait.

Sonic, also known as J52, was a member of the endangered southern resident community of orcas that call the Pacific Northwest home, often seen around Vancouver.

According to the Centre for Whale Research, the young orca was last seen on September 15, with his mother and another male whale.

A statement on the centre’s website said photographs taken at the time reveal severe “peanut-head” syndrome associated with impending death. 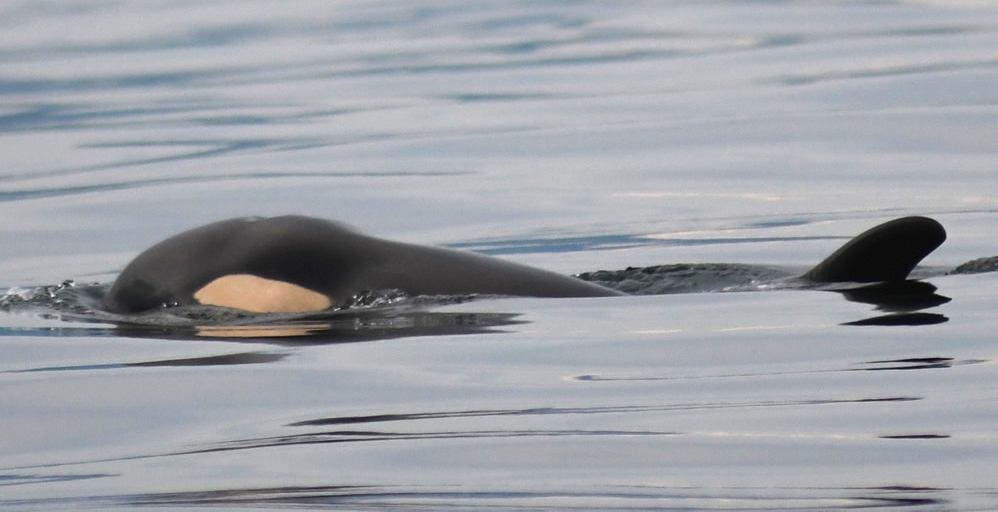 “The observation of this sad event was at sunset, and the young whale appeared very lethargic while barely surfacing as the two adults were swimming around in circles and not feeding while attentive to the young whale,” reads the statement.

“We estimated J52 was within hours, if not minutes, of death at the time.”

A few days later, when the J pod – including his mother and the other male whale – were spotted in Puget Sound, Sonic was gone.

“The mother did not appear overly emaciated on either occasion, but she is lean and seems distressed,” reads the statement.

“Yes, these animals do exhibit emotion, and death of an offspring brings it on.”

Researchers say the young whale’s death is likely due to malnutrition. While his nursing ended more than a year ago, he was then dependent on salmon, and that is in short supply.

Sonic was one of six calves born during the so-called Baby Boom of 2015/16. Their survival gave researchers hope for the future of the southern resident killer whale population. 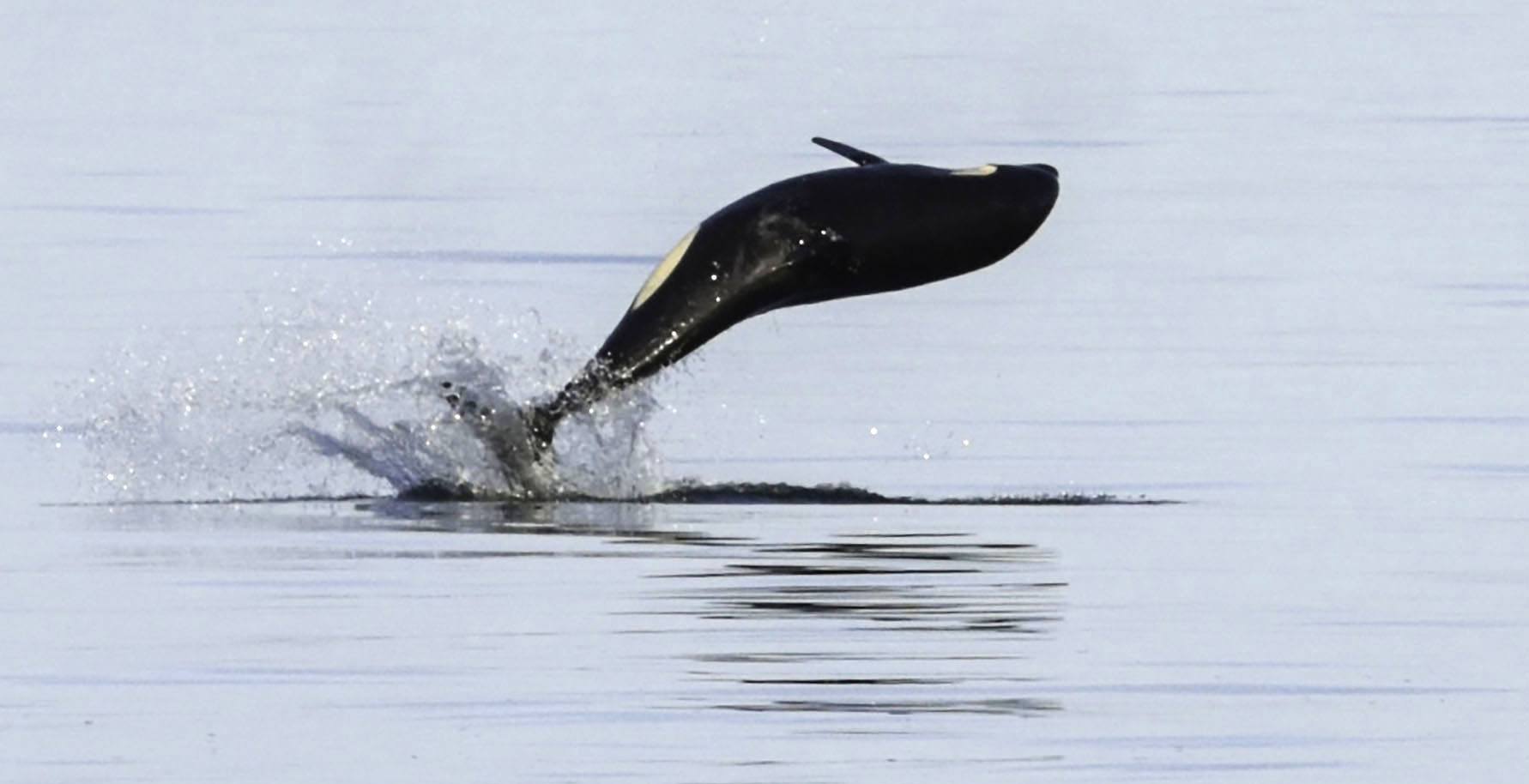 However, three of those calves have now died, along with two mothers and a great grandmother in the same J pod.

“No southern resident killer whales from any of the pods have been born alive and survived thus far in 2017 – the baby boom is over,” write researchers.

“This population cannot survive without food year-round… All indications are pointing toward a predator population that is prey limited and non-viable.”

It takes about 12 years for a female southern resident killer whale to mature and reproduce, meanwhile it can take a chinook salmon up to eight years to spawn.

According to researchers, resource managers are now hoping the killer whales can find something other than chinook salmon to eat simply for survival.

“Our government systems steeped in short-term competing financial motives are processing these whales and the salmon on which they depend to extinction,” researchers write.

“If something isn’t done to enhance [their] prey availability almost immediately, extinction of this charismatic resident population of killer whales is inevitable in the calculable future.”