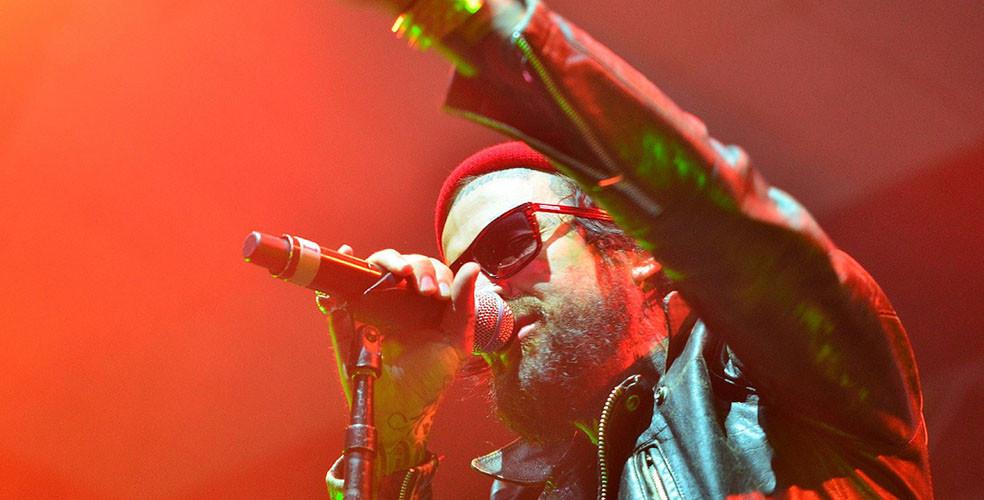 American rapper Yelawolf is bringing his Trial by Fire tour to Vancouver at the Commodore Ballroom on November 13, with guests Bubba Sparxxx, Struggle Jennings, and Jenny Roll.

Praised by Rolling Stone as “an MC whose liquid flow breathes life into genre clichés,” Yelawolf’s rapid-fire delivery is sure to serve up an intense live show.

Since being signed to Eminem’s Shady Records five years ago, Yelawolf has seen huge success, with debut album Radioactive rated “near classic” by hip hop magazine The Source.

A prolific producer of mixtapes, Yelawolf also has a long history of collaboration, with names ranging from Eminem to Kid Rock, via J.U.S.T.I.C.E. League, Diplo, and even Ed Sheeran.

The Trial by Fire tour, which includes multiple dates across Canada, aligns with the release of Yelawolf’s third album of the same name, due out later this fall.