This year’s Cinderella: An East Van Panto was expanded, both in cast members and in scope. While some of it was a bit rockier than last year’s production, this new community classic is here to stay.

It’s tough being in theatre sometimes. A stripped-down approach is praised, but an overly simplistic one is not. Feelings of nostalgia are a good thing, but outright pandering is not. The right amount of cheek charms the audience, but gross crassness can turn them against you.

This is what I felt about panto this year – the balance between the two extremes still needs work. In some ways, Cinderella has made strides from last year, and in others, it’s feels like a step backwards. 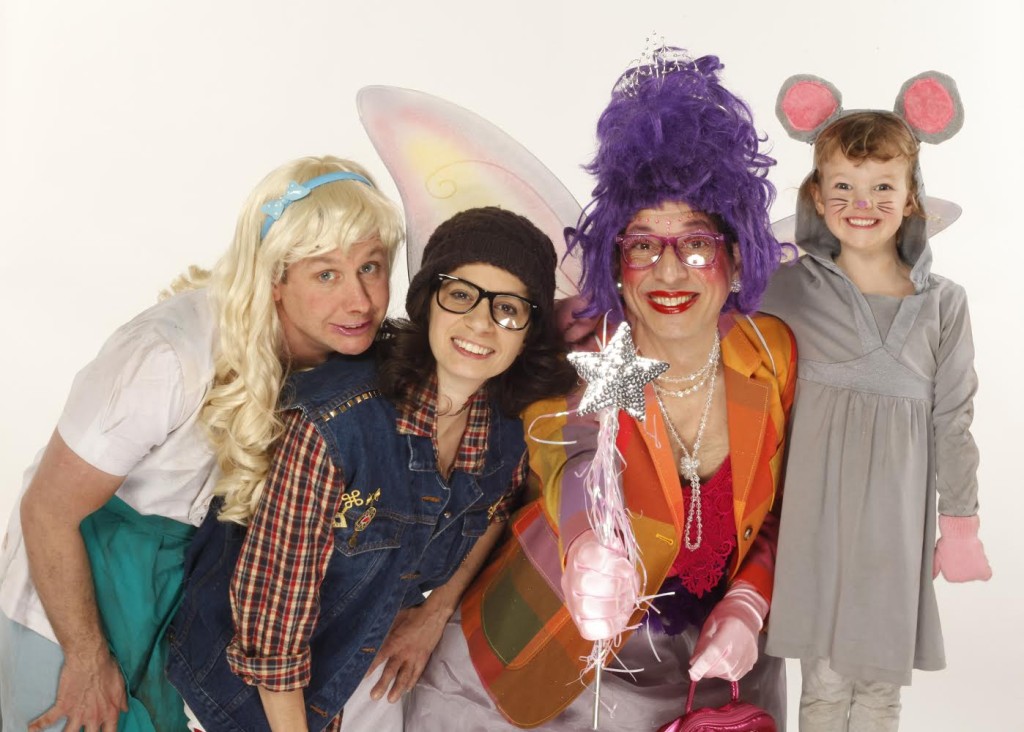 The top team of Amiel Gladstone, Veda Hille, and Charles Demers return to the York with a way beyond Disney retelling of sweet little Cinderella. Have you ever read the original version? It’s messed up! Bring the family back to the York for some upside-down holiday cheer and watch as we dress up some of Vancouver’s favourite performers in fairy tale finery and set them loose on this fantastic East Vancouver tradition.

The charm is back, starting with when Hille sings about their season sponsors and special thanks. They try their hand with a Single Ladies / Roar / Umbrella mashup but things quite don’t sizzle – the vocal parts aren’t tight enough to pull it off. The show really gets going with Taylor Swift’s Shake It Off, but you could run that addictive refrain anywhere and still come out on top. The digs at East Vancouver are still there, as sharp as they were last year: there’s an especially great bit with David Suzuki and a vacuum cleaner that is worth the price of admission alone. 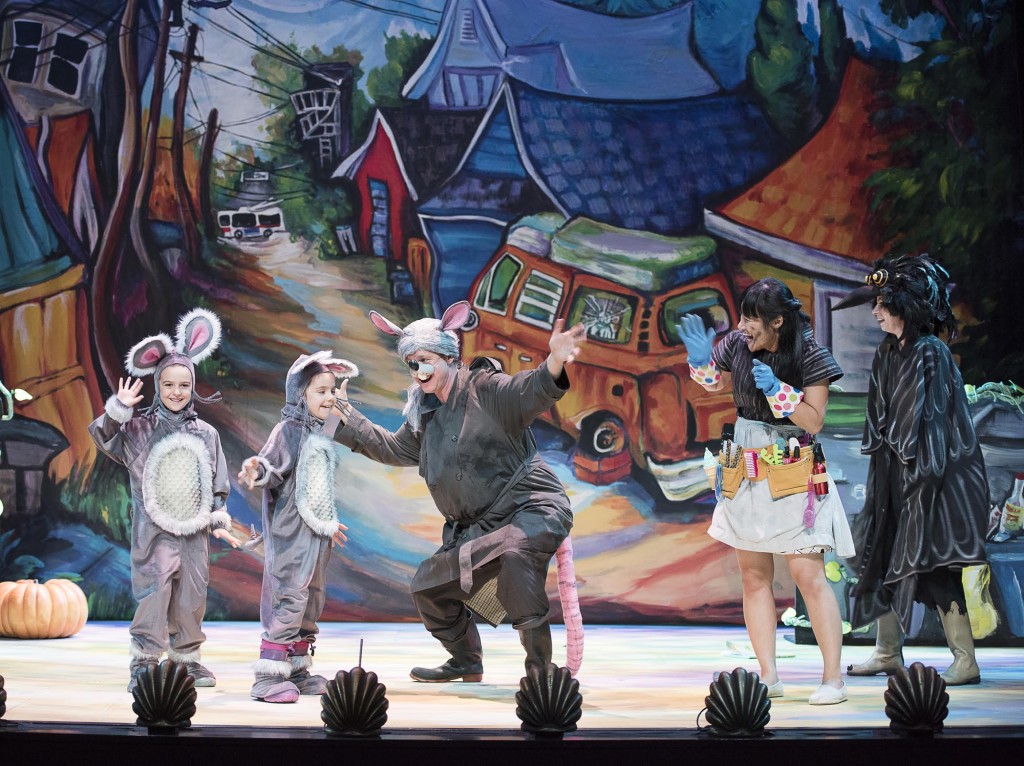 The story isn’t as strong as last year’s retelling of Jack in the Beanstalk. Donna Soares’ Ella is likeable, but feels like a half-hearted stab at feminism. Gender politics gets a few nods, but never really goes beyond the mention. The boys are great in drag, but it’s a bit too one-toned due to the fact that none of the personas are given enough stage time to develop as actual characters. There’s just a bit too much going on everywhere, and it’s obvious that the team dissected what was great about last year’s success, and puts it on to excess here.

Panto works as a rallying cry for East Vancouver, for a new tradition that endures year after year. A good percentage of the kids were dressed up in costume, and in this way, the play really shines as a great introduction into theatre and performing arts.

So, should you panto? It really depends on whether you caught the last one or not.