The 90’s era supernatural drama filmed in Vancouver is set to return to the small screen this summer.

Fox announced yesterday ‘X-Files’ will be back for a six episode event in summer 2015, 13 years after the hit show left the air. Returning along with the series will be stars David Duchovny and Gillian Anderson, reprising their roles as Fox Mulder and Dana Scully.

“‘The X-Files’ was not only a seminal show for both the studio and the network, it was a worldwide phenomenon that shaped pop culture — yet remained a true gem for the legions of fans who embraced it from the beginning. Few shows on television have drawn such dedicated fans, and we’re ecstatic to give them the next thrilling chapter of Mulder and Scully they’ve been waiting for,” Fox chairmen Gary Newman and Dana Walden in a statement.

While the show spent five years filming in Vancouver during the 90’s, it is currently unknown if it will come back to town for shooting this summer 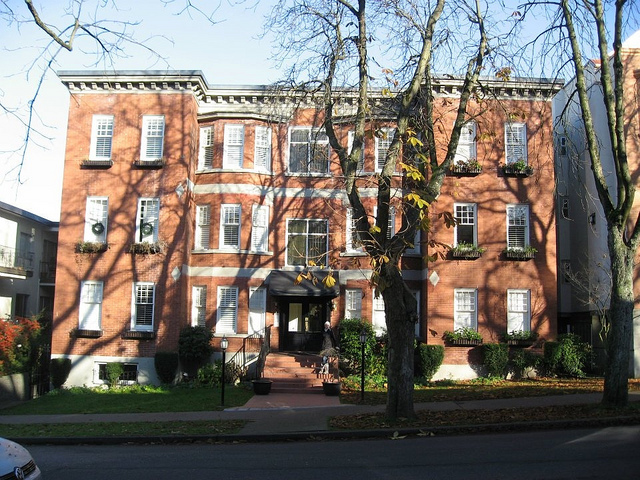