Change is coming to hockey on Vancity Buzz.

I am excited to announce that our six-man wolfpack is growing by three. Omar, Steve, Ian, Ryan, Jas and myself are getting a hat trick of new talented writers to join Team Vancity Buzz.

The Canucks begin their preseason schedule in 15 days and we are beefing up our hockey coverage. And by beefing up, I mean improving our beard quotient. 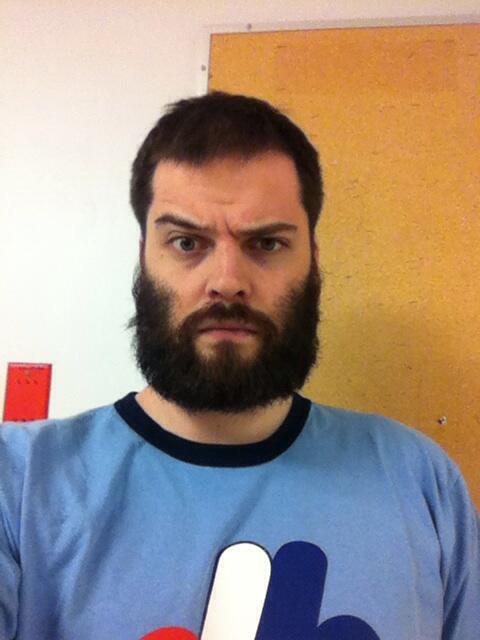 Look at that thing, it’s glorious! But also a little bit terrifying… 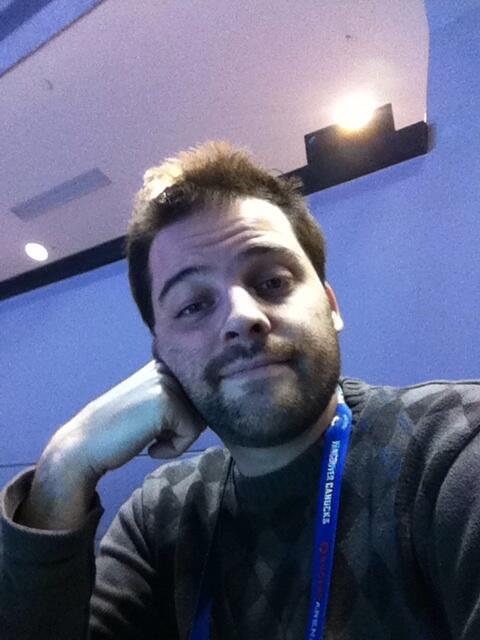 Wyatt, better known as “The Stanchion” to some, brings extensive experience writing about hockey for The Province and Canucks Army. He also brings a hilarious sense of humour, skilled Photoshop skills and a major man crush on Shea Weber (who presumably that beard is an homage to).

While Wyatt won’t be writing exclusively for us, I’m super excited to have him on board. He’s not only of the funniest Canucks writers out there, but also one of the most knowledgeable. 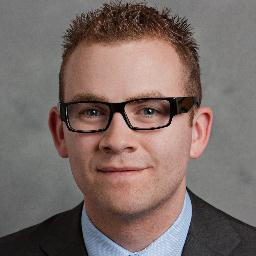 Also joining the our team is Jay Adams. Prior to joining Vancity Buzz, Jay wrote for Cave Mag. You might remember him as the guy that lived in Vancouver but became a Florida Panthers season ticket holder in the lockout shortened season in 2013. Jay knows his hockey and is a thought provoking writer who I know you’ll enjoy. 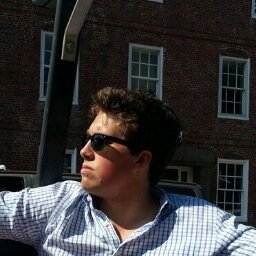 Lachlan Macintosh writes for InGoal Magazine and his own independent blog, YachHockey. He is a very versatile writer who has even written about everything from goalie masks to *gasp* advanced stats. Lachlan really knows the game and it shows in his work.