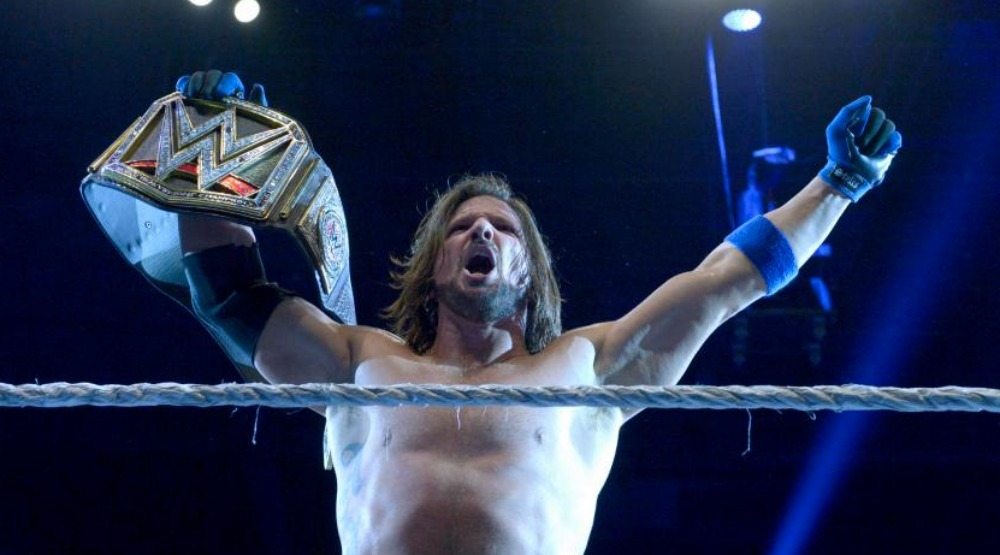 One of the world’s best known wrestling enterprises is heading to Abbotsford, and it’s bringing some top talent with it.

WWE’s Road to Wrestlemania is stopping at the Abbotsford Centre on February 6 for some professional wrestling action, complete with grown men and women leaping from ropes, pounding, and holding each other down.

The Abbotsford show will feature WWE wrestlers Bray Wyatt, Dean Ambrose, Becky Lynch, and Dolph Ziggler, along with others. But those aren’t the headliners for the event.

Tickets for the Road to WrestleMania are available through Ticketmaster. Ticket prices are between $20 and $110, but one Daily Hive reader could get their pair for free. 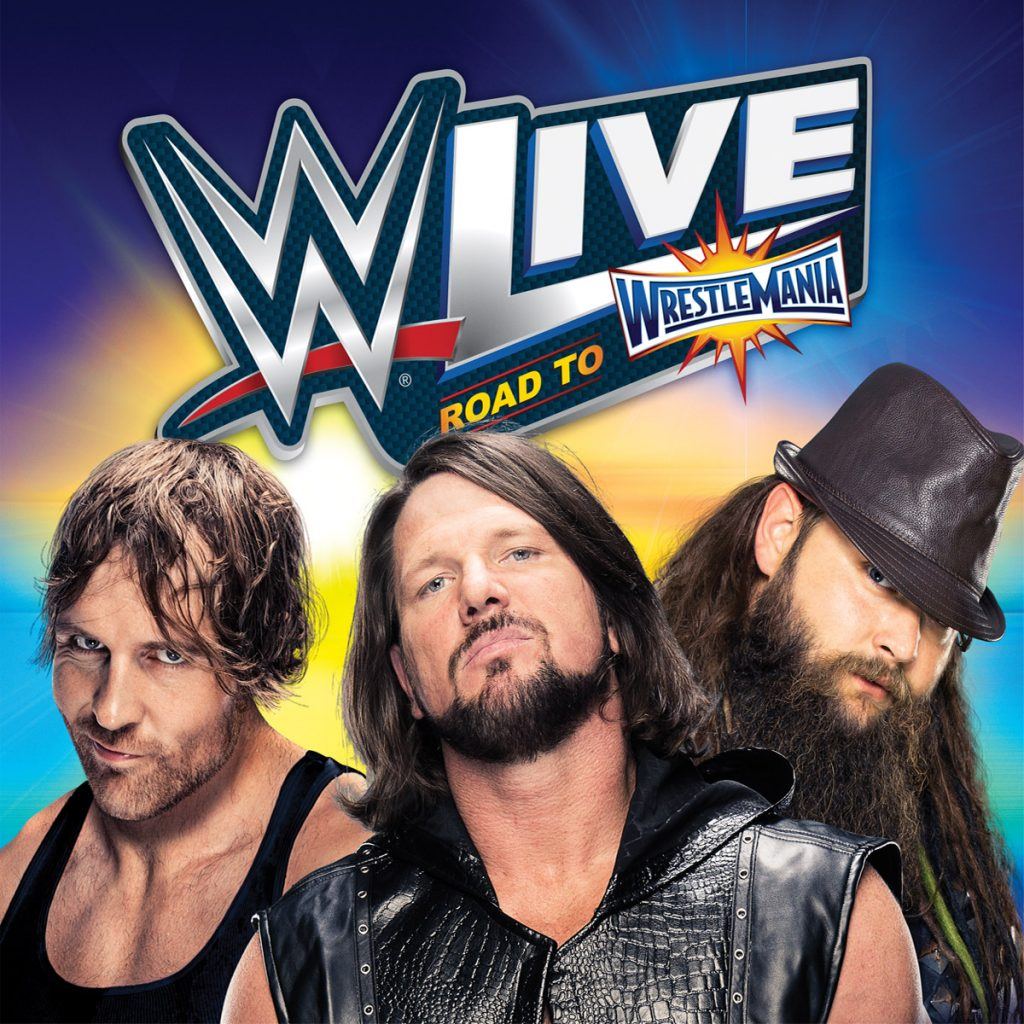 To enter to win two tickets to WWE’s Road to WrestleMania on February 6, do at least one of the following:

3. Leave a comment below telling us your favourite WWE wrestler. (1 entry)

Contest entries will be accepted from the time and date of publishing until 11:59 pm on January 31, 2016. One winner will be chosen at random and contacted through the platform they used to enter.

Price: Available from $20 through Ticketmaster