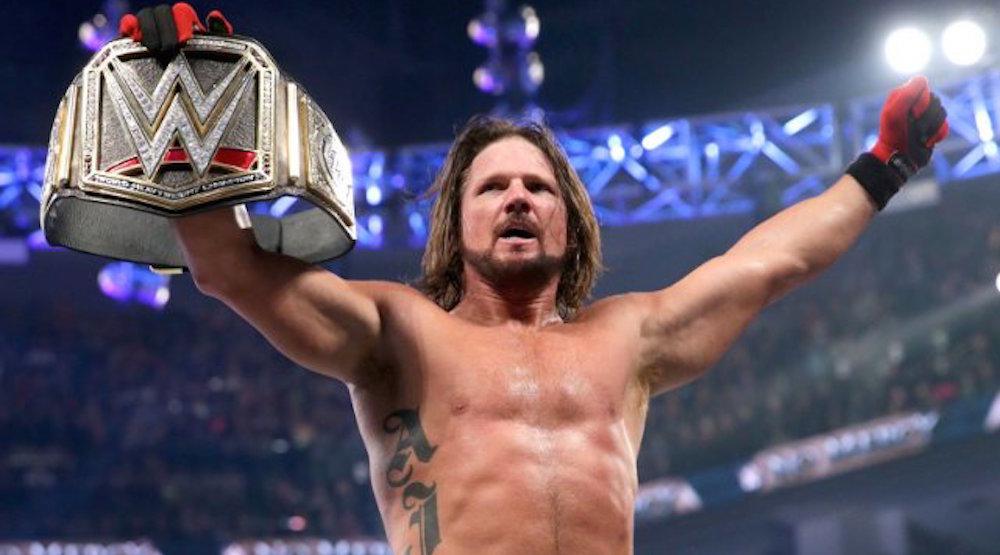 It’s official, the WWE is coming to Vancouver.

Confirming last week’s report, Rogers Arena has posted the details of the WWE’s visit on their official website.

The tour stop is part of the WWE Live Summerslam Heatwave Tour, featuring Smackdown wrestlers. Some of the names listed include:

The event will take place on Saturday, June 24, with tickets going on sale April 29 at 10 am through Ticketmaster.

A second WWE visit to the Lower Mainland – which has not been officially announced – is expected to take place on October 16 in Abbotsford.