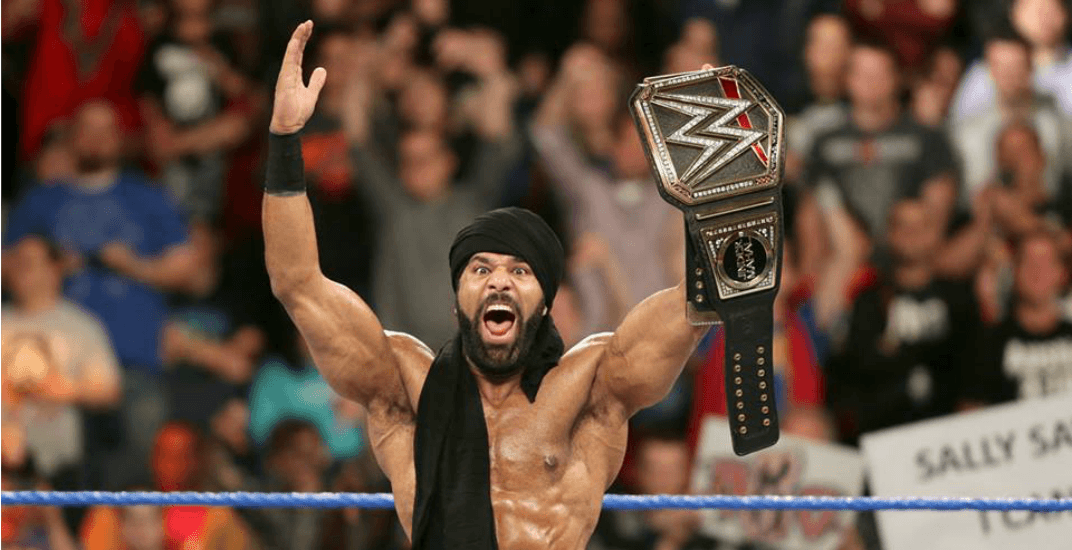 Let’s get ready to rumble, Abbotsford.

WWE Live is returning to Abbotsford Centre for a massive wrestling showdown on Monday, October 16.

You’ll get to see famous WWE frontmen like Champion Jinder Mahal, Shinsuke Nakamura, US Champion AJ Style, Rusev, plus many more of your favourite WWE superstars go head-to-head in the ring this fall.

Naturally, you’ll want to have the best view of this gripping entertainment action. And you’ll probably even be on the edge of your seat half of the time. That’s why we’re giving one lucky Daily Hive reader the chance to win two free tickets to the show. 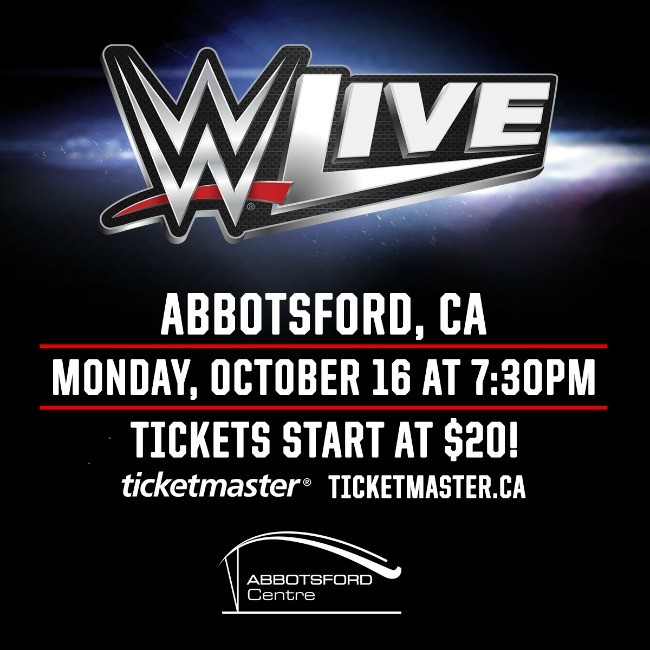 Mainstream tickets for the show are on sale now but you can also buy your selected row seats at the Abbotsford Centre’s arena box office or through charge-by-phone at 1-855-985-5000.

The all-ages show has reserved seating so make sure you get yours before they sell out.

Now just imagine the buzz and electrifying atmosphere when you walk into the Abbotsford Centre stadium, surrounded by up to 7,000 avid wrestling fans. You could be part of this simply by entering the contest below.

To enter to win two tickets to see WWE Live on October 16 at the Abbotsford Centre, do at least one of the following:

3. Leave a comment below telling us your favourite WWE wrestler (1 entry).

Contest entries will be accepted from the time and date of publishing until 11:59 pm on October 13, 2017. One winner will be chosen at random and contacted through the platform they used to enter.