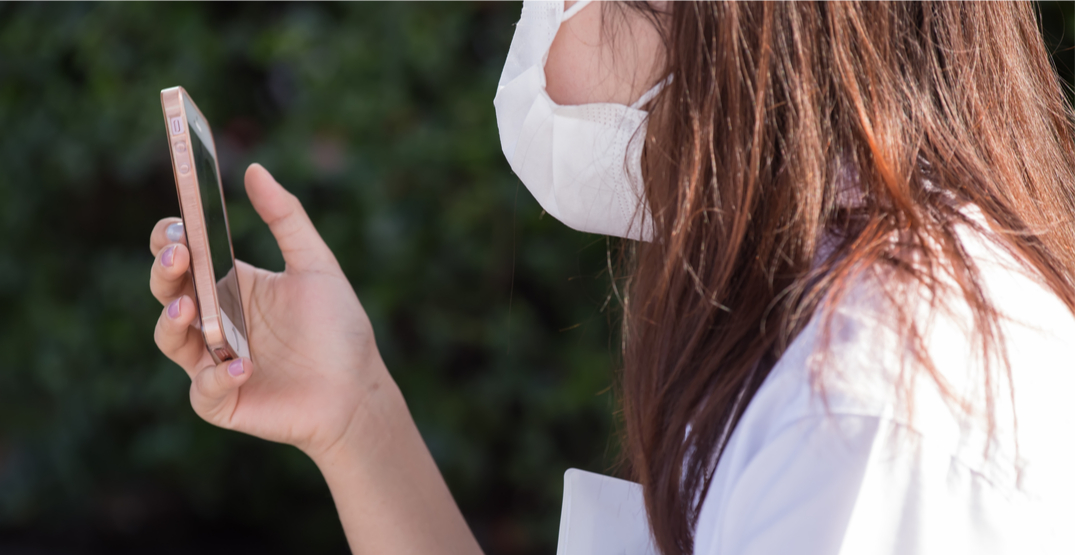 Health officials in Canada continue to be on high alert, as more cases of the Wuhan coronavirus are investigated across the country from as far east as Montreal, to as far west as Vancouver.

Here’s how the situation is currently unfolding across the country, as well as internationally.

Last Thursday, five potential cases of the virus were ruled out by Quebec authorities.

Quebec’s public health board reiterates that “no confirmed cases of the new 2019 coronavirus (2019-nCoV) have been reported in Quebec,” but monitoring a potential outbreak remains critical.

The provincial health board wishes to reassure the population that even as the outbreak is “evolving rapidly,” all necessary actions have been taken to diagnose cases that could arise in Quebec.daily

On Saturday, the provincial government confirmed its first “presumptive case” of coronavirus at Toronto’s Sunnybrook Hospital.

According to the province, on Thursday, January 23, Sunnybrook Health Sciences Centre admitted a patient brought in by paramedics who had fever and respiratory symptoms.

They say the patient, a man in his 50s, was screened and recent travel history to Wuhan, China, was confirmed and the patient was immediately put under isolation.

Dr. David Williams, Chief Medical Officer of Health, said the new second case is less severe, and the new patient did not need the same level of acute care as her husband.

She is “recovering and is currently doing well” at home, according to Toronto Public Health.

The husband also continues to recover in hospital. Both the man and woman are reportedly in their mid-50s.

The province said that there are currently 19 cases under investigation, and that they have ruled out 16 patients at this time.

Alberta’s Chief Medical Officer said on Tuesday that the risk to Albertans when it comes to coronavirus is considered to be low, with zero confirmed or probable cases in the province.

Dr. Deena Hinshaw, Chief Medical Officer of Health for Alberta, provided an update on Alberta’s response to the novel coronavirus in a press conference Tuesday, saying that the province is working to ensure the health systems are prepared.

“While it is normal to be worried about new threats to our health, the risk to Albertans is still considered to be low,” said Hinshaw. “There are no cases of the novel coronavirus in Alberta at this time.”

The first presumptive case of coronavirus was confirmed in BC on Tuesday.

Concerns in the travel industry surrounding coronavirus continue to grow as multiple airlines have issued offerings for fee waivers allowing passengers more time to change their flights to China.

American Airlines has implemented a “special exception policy to (its) travel partners that is now available for mutual customers due to the possible effect from the Coronavirus.”

The change fee waiver applies for travel dates been January 24 to March 31, 2020, meaning that individuals who were scheduled to fly between these days to Beijing or Shanghai now have the option to change flights without having to pay a fee to do so.

Delta implemented a similar policy between January 24 to February 29, 2020, for flights to Beijing and Shanghai, with the waiver permitting customers the flexibility to make a “one-time change” to their travel itinerary without having to pay a change fee.

“Travellers with Wuhan in their journey are being screened by the US Centers for Disease Control (CDC) upon arrival to New York, San Francisco, Atlanta, Chicago-O’Hare, and Los Angeles, in addition to screenings in China. Other US airports are also reportedly screening passengers who have Wuhan as part of their travel journey,” the airline explained in a statement on their website.

United Airlines is also offering refunds to travellers venturing to Wuhan if they purchased their ticket by January 21, and are expected to travel there from now until March 29, 2020.

Additionally, United is allowing for additional flexibility for those journeying to other destinations within China.

The airline also explained that “customers travelling to and from China will need to complete additional health screenings upon arrival and departure.”

It’s not just airlines in the US that are making these changes, however.

Air Canada has also extended a “goodwill policy” relating to coronavirus and flights journeying to Beijing and Shanghai.

“If you are scheduled to travel during the affected period, you can retrieve your booking and change your flight free of charge, subject to availability in the cabin you originally purchased. Otherwise, any fare difference will apply,” the airline stated on their website on Tuesday.

Customers travelling to, from, or through Wuhan also have the option of cancelling their flight for a full refund.