You may know him as The Chef, or perhaps Lex Diamond, or by his real name Corey Woods; but you most likely know him as Raekwon. The veteran emcee, rap artist, and member of the legendary Wu-Tang Clan, returned to Vancouver this week for the exclusive Canadian release of his Linx Beach Jacket.

One of the biggest names in the hip hop history, Raekwon was in Vancouver last month for a concert, on tour celebrating the 20th Anniversary of Only Built 4 Cuban Linx. At the time of its release, the album was also known as the Purple Tape, since the cassette tapes were made of purple plastic – CD cases were also purple, but let’s be real here, 1995 was the cassette era. Only Built 4 Cuban Linx was Raekwon’s debut solo album, which also featured members of Wu-Tang, and was considered a pioneer of the mafioso sub-genre of hip hop.

But just as he made waves in the music industry, Raekwon was soon known for his sense of style after sporting a blue/yellow/red Polo Ralph Lauren “Snow Beach” jacket in the 1994 music video for “Can It Be All So Simple”. The jacket soon became synonymous with Rae, and all these years later, Raekwon is bringing the magic back to the streets of Vancouver.

In conjunction with local hip hop streetwear boutique, Dipt, Raekwon released his exclusive Linx Beach Jacket on Thursday evening- a recreation and celebration of the original Polo jacket worn in his video more than 20 years ago. Before a fan meet & greet at the Hornby Street location, we sat down with The Chef to ask him all about what’s cooking. 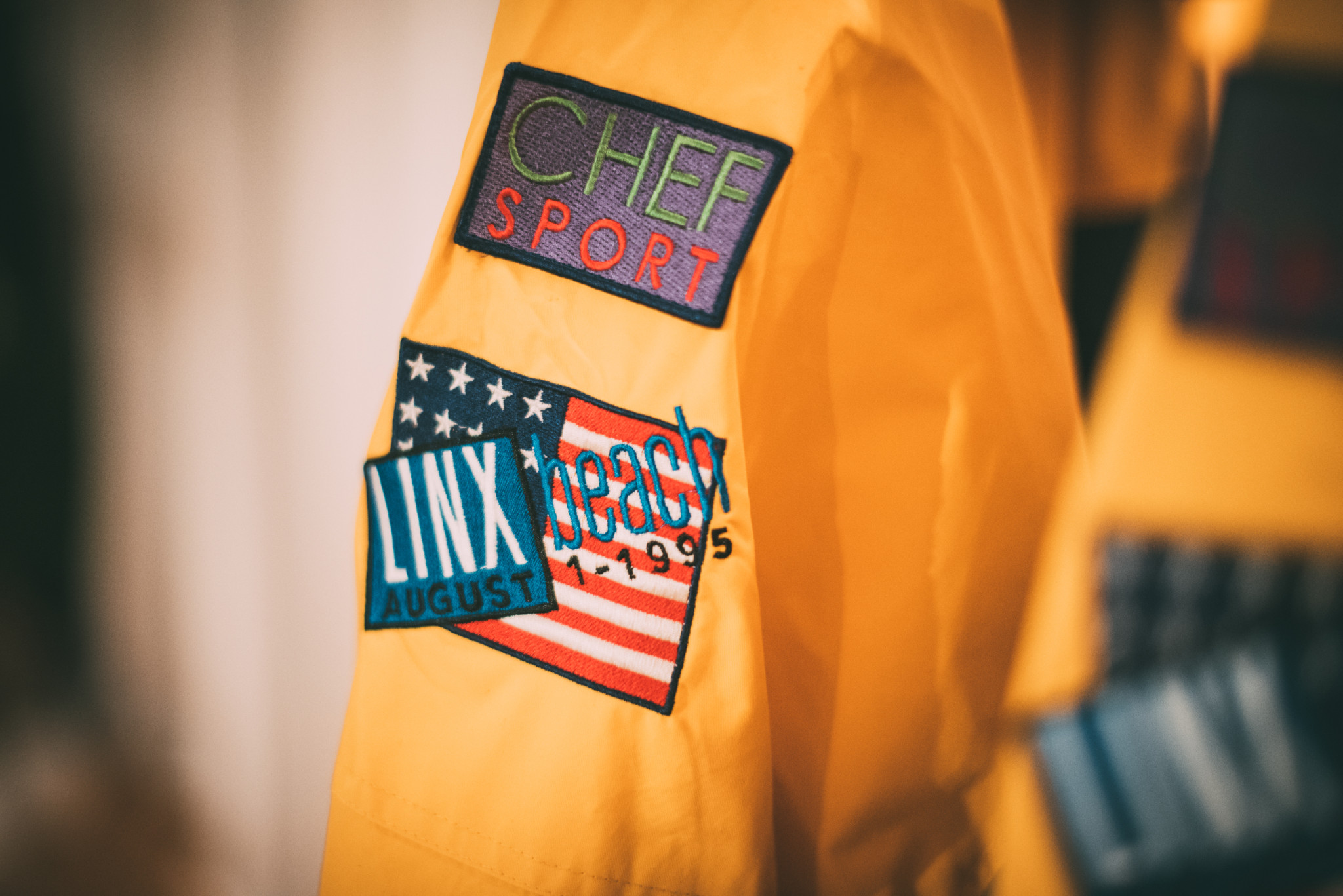 August marked the 20th anniversary of the Only Built 4 Cuban Linx, aka the Purple Tape. The album is known as one of the most influential hip hop albums of all time. Looking back, what/who was influencing you during the writing process at that time?

What was influencing us at the time was the way we were living; the circumstances, the culture at the time, the music was different. We grew up in a rough area, and every day was just poverty, hustlers, and criminals. It was that environment, that’s just were we were at. My music always reflected that, the struggle. So when I had the opportunity to write my rhymes, of course I was writing stuff that’s fun too, but this is another level people need to hear, which is the truth. That’s how my style started to become more storytelling. We were living what we were talking about. We weren’t telling everything word for word, but you would know that these guys talk from the heart when you see us, so that made a difference.

Having been touring the album’s anniversary, what’s it been like seeing fans recite lyrics- word for word- from songs you wrote back in 1995?

It feels iconic because it shows that people really loved what we were talking about. And that’s what we want as artists, is to be able to have you feel what we felt when we were writing. It’s dope. It’s a good feeling.

From the early days to your latest shows, fans have always been influenced by your fashion. Today, you’re launching the Linx Beach jacket here in Vancouver. How has fashion played a role in your career?

Fashion always played a part because it was always about trying to have something of great quality that you feel you earned. We always wanted the best sneakers when we were kids, the best clothing from Polo to Gucci to Louis Vuitton. Even though we were under certain circumstances, we still were able to get these particular name brands because we worked for it. Once I made money, the first thing I did was I became a shopaholic. Buying mad jewellery, the life, you know, it’s almost like second-hand nature. 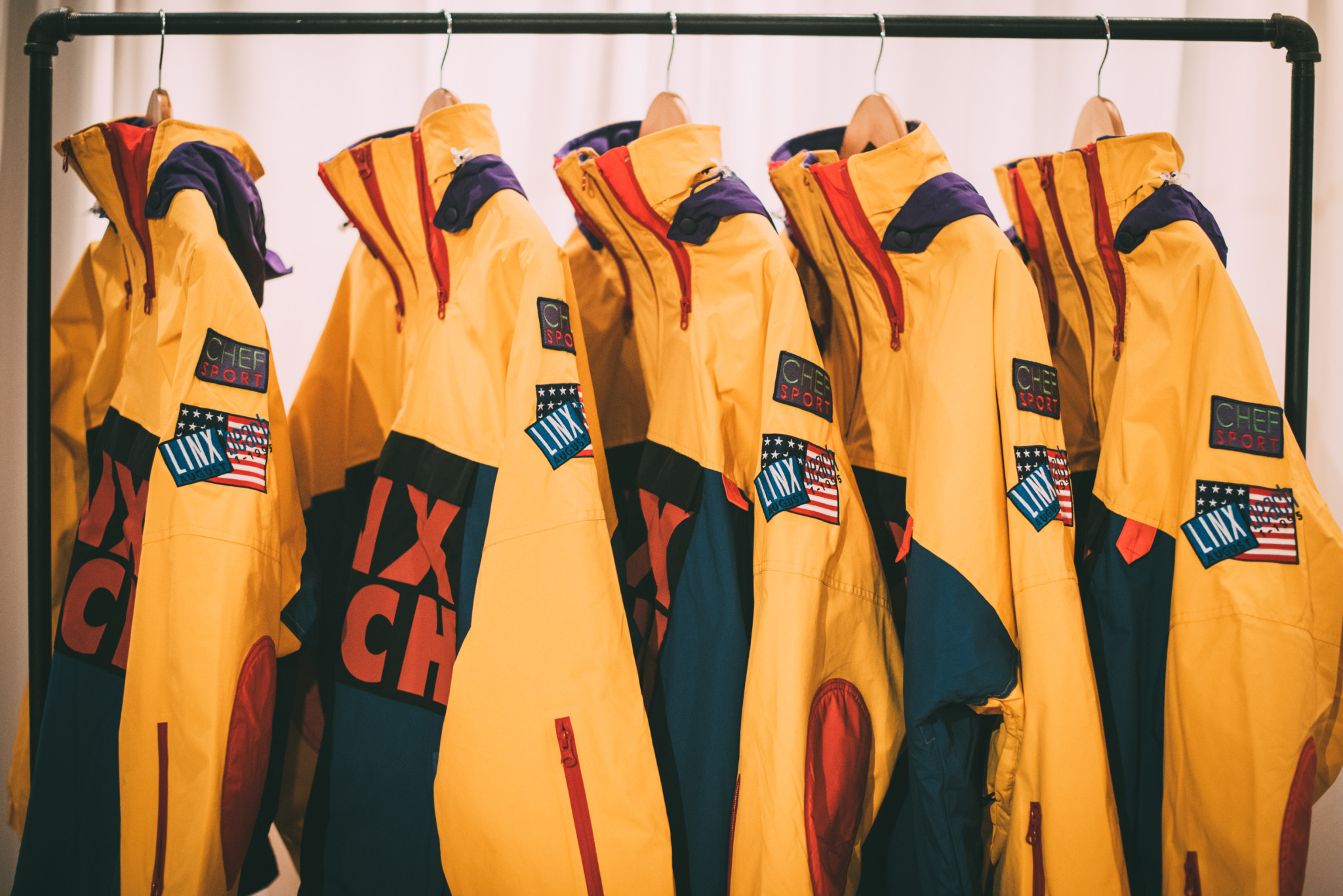 And where did the idea behind releasing the Linx Beach jacket (recreating the original Ralph Lauren) come from?

This jacket was always a part of me getting on in the music business, really being a star now. Wu-Tang back then, when we blew up we blew up fast. When we did that video, we were making money. My thing was ‘wow I can buy shit don’t matter the price no more.’ I had bought this jacket at, I think it was Macy’s or something back in the day. And there was only one left. I saw it from a distance, and said ‘yo, I need that.’ Then I looked and it was a double XL, I didn’t even try it on. And I wore it to the video shoot, and it was something that ni**as were like, “Yo, that shit is hot, where’d you get that from? That’s Polo?” And anytime people mention [the jacket], they mention my name, “Oh that’s the Raekwon jacket. That’s the jacket Rae wore back in the 90s.” It wound up becoming this iconic piece in the urban world. My thing was, 20 years later, let me give you guys a souvenir piece that could relate that to the times when I wore that jacket. And we decided to remake it.

You also had Purple Tape Capsule Collection. Is that getting released in Canada?

See that’s the whole thing, if it was up to me, I would put things all over. But the key to making something really classic, is not having a lot of pieces. This is not like it’s being run by some big distributors. At the time, I just wanted to reach out to different parts of the world and do what we can as a smaller company. When you get the limited stuff, it’s almost like people want it even more. I want it to be that kind of feeling.

Speaking of releases, has there been a release of your documentary, the Purple Tape Files?

We’re still in the early stages. Making a documentary is not really that easy. We’ve been working on it almost nine months now. There’s a lot more elements I want to connect to, there’s a lot more people that I want to speak on it that I haven’t seen yet. It has to be what I want it to be, it’s like making an album. You want to make sure you hit everything you need to hit to let people know that this is the truth right here.

So you’re in Vancouver for the second time since last month. And we’re first to see the launch of the Linx Beach Jacket in Canada. Why Vancouver?

The place itself is a beautiful city. You know, I’ve mentioned Vancouver in my rhymes before too. I love this city. That’s what’s so great about having fans all over the world, because you can say ‘yo I’m going to go over here and surprise them,’ and then it’s a surprise. ‘Wow they did that for us. They gave us the opportunity to get it first.’ And that’s what I wanted. Then I connected with one of the greatest men on this side at Dipt, I’ve been coming here for years as well, and we talked about it.

Who, if any, are some of your favourite Canadian artists these days?

There are a lot of underground guys that I respect, like Kardinal Official. And shout out to all the dudes that are still on the come up. Of course you got Drake, one of the top heroes out here. I respect Drake too. Canada’s been making a mark the last couple of years.

What do you think creates timeless music that speaks across cultures and generations?

Real people. Honest people. People that have experiences that’s imaginable. It’s always experienced people, and passionate people that love what they do and where they came from. They always say a man that don’t know where he came from won’t know where he’s going. You may not think that anything is going to happen for you, but you’d be surprised, because it happened to us. It’s the reflection that’s so important as an artist, you never want to not remember where you came from.

Finally, to the world, this album is iconic. But what does Only Built 4 Cuban Linx mean to you, 20 years later?

It’s a medal. It’s a respect figurine title I got. People really say ‘you’re known to the world, Rae,’ and that’s something that is unexplainable. Maybe it was God that wanted to give me that because he’s seen me struggle so much. And at the end of the day, it’s just a medal from the people who love music like I love it. And that’s important. 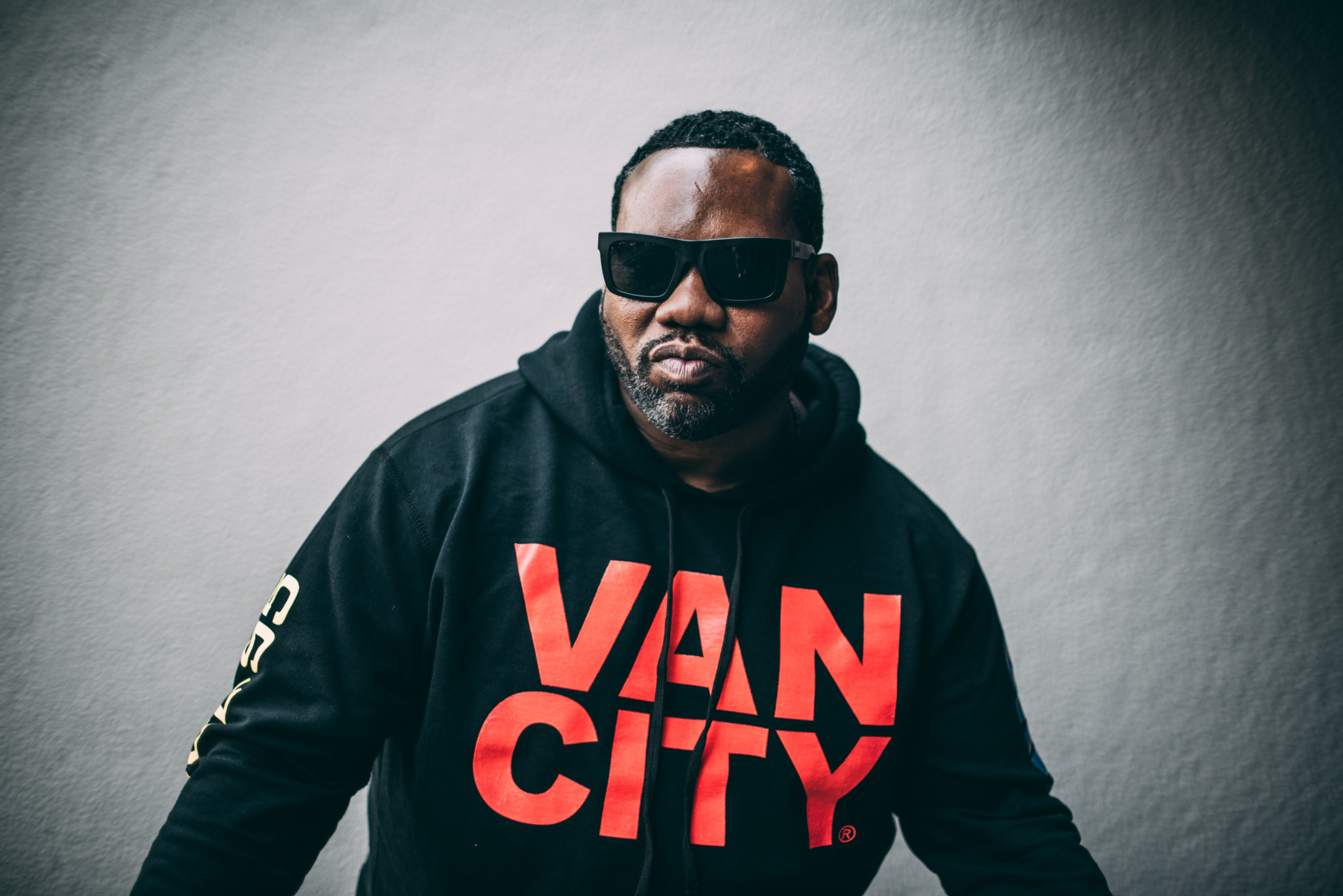