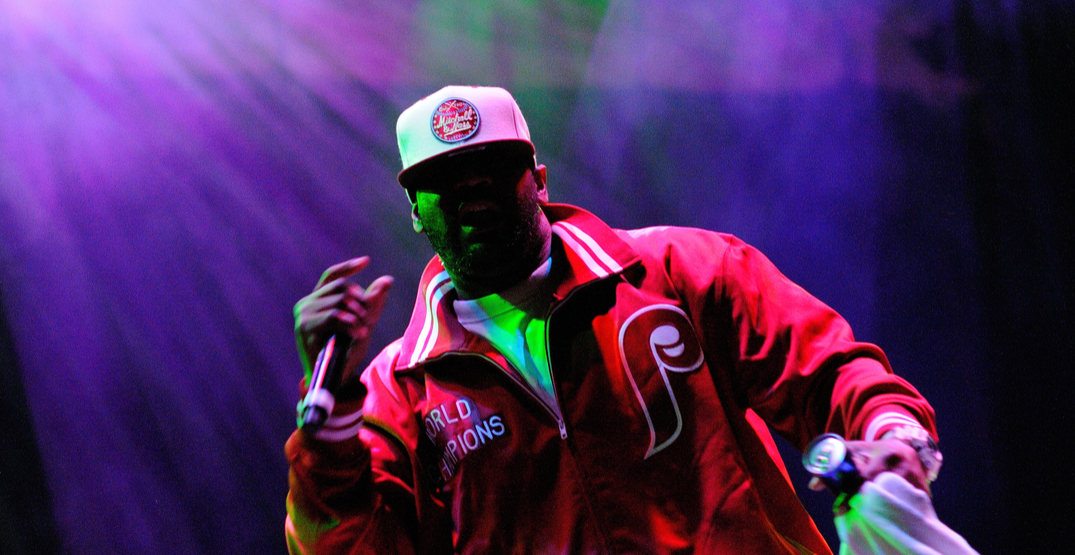 Protect ya neck! Dennis Coles, better known as Ghostface Killah, is coming to Vancouver next weekend.

The 48-year-old American rapper was a prominent member of the Wu-Tang Clan and began his solo-career in 1996.

He released a number of albums after going solo, including Ironman, Supreme Clientele, and Bulletproof Wallets.

He’ll be making an early appearance at Fortune Sound Club on Saturday, October 27 at 7 pm, with Hungry, Terell Safadi, and DJ Relly Rels.

General admission tickets can be purchased online, with tier three and tier four tickets priced at $43.28 and $49.10, respectively.