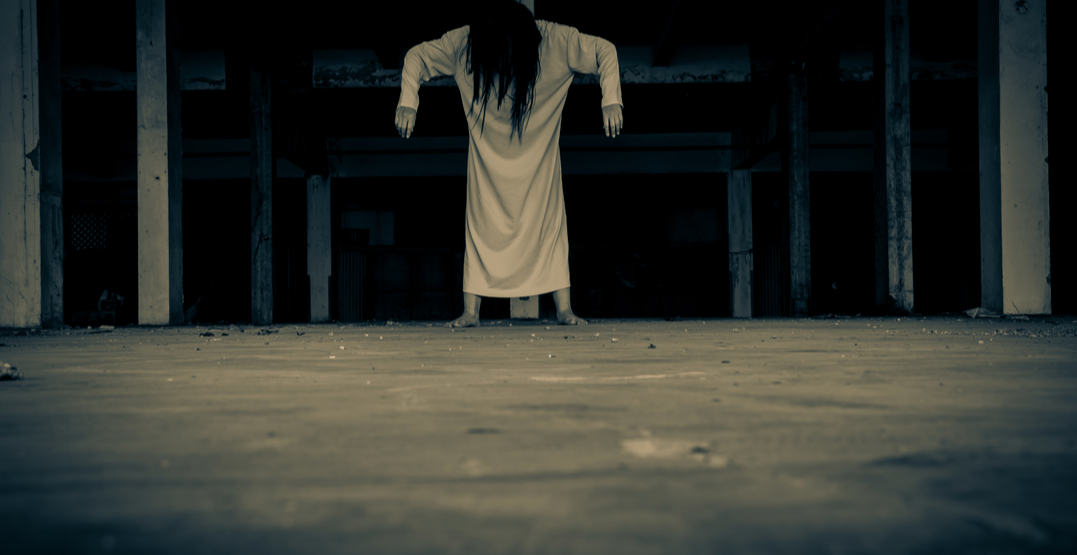 There’s nothing like a haunted house to get you in the spirit of Halloween.

The anticipation, the shivers, the decorations, and of course, the moment when someone (or something) pops out at you, drawing a jolted scream of terror – only to walk out and laugh (or cry) with your friends shortly after.

To help you get your scare on, we’ve assembled a list of some of the best-haunted houses across Metro Vancouver and the lower mainland. 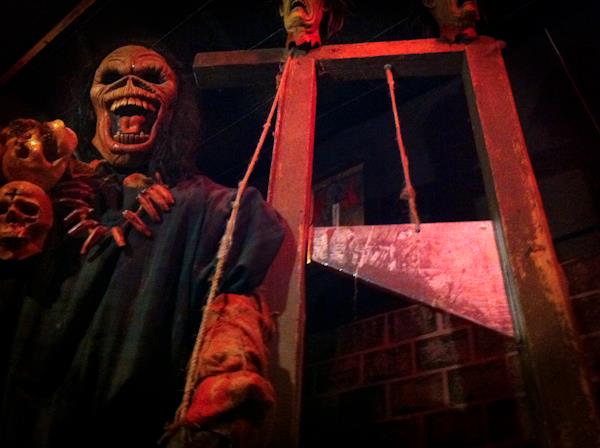 A photo from a past year’s attraction, via the Reapers website.

Entering its 26th year, Reapers features a theatrical horror experience and a maze of terror. Victims of the event are invited into an asylum-themed haunt, bringing the horrors of crazed patients, twisted doctors, and deranged hospital staff to life.

The Haunt of Edgemont

The long-standing Haunt of Edgemont was created by three horror enthusiasts: Trevor Watson, Jodie Blank, and Asha DeChamplain. Through the use of live actors, visual effects, and horrifying props, the Haunt has become one of the best stops on the North Shore. 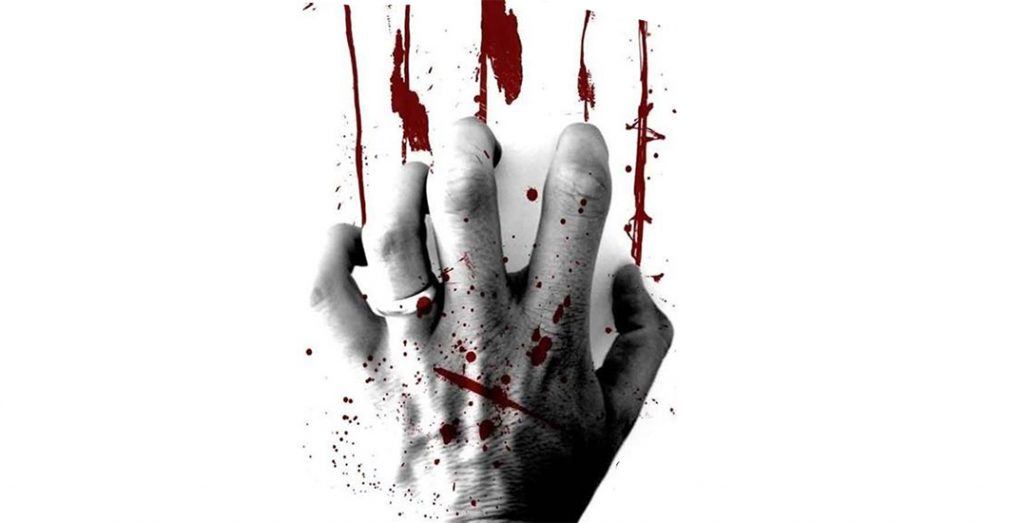 After what was supposed to be the event’s final year, the Dream Horror Haunted House is back for one last scare. Part of what makes the house so scary is the abundance of actors, many of which, stem from various film schools across the lower mainland. 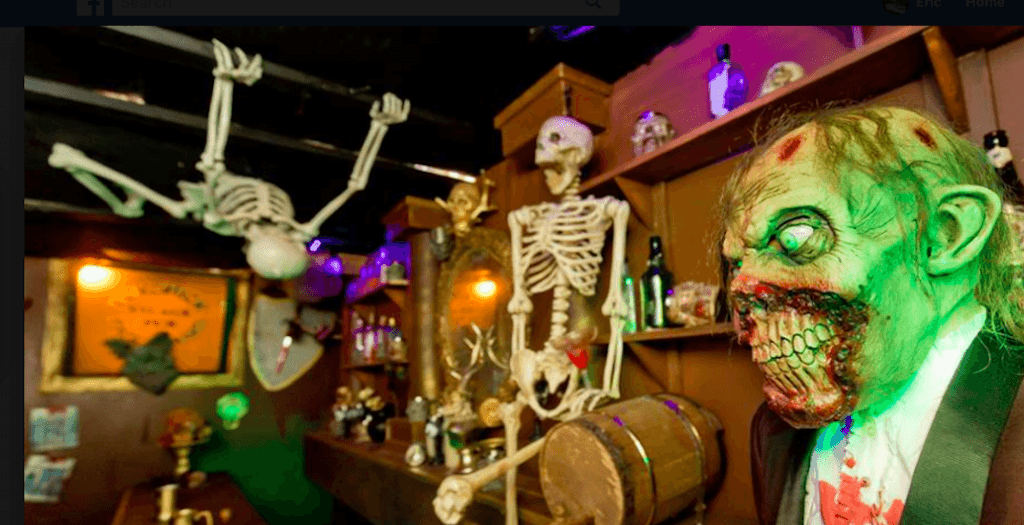 Where: Potter’s Farm and Nursery – 12530 72nd Avenue, Surrey
When: Every day until Wednesday, October 31
Time: 7 to 10 pm (family hours and Lil’Haunters vary)
Tickets: Available online, priced between $12 to $50 depending on night and size of group

Although not technically a haunted house, Maan Farms is just as terrifying as a house could ever be. The maze is filled with the dead, creepy, corrupt clowns, creatures of the underworld – and real chainsaws. 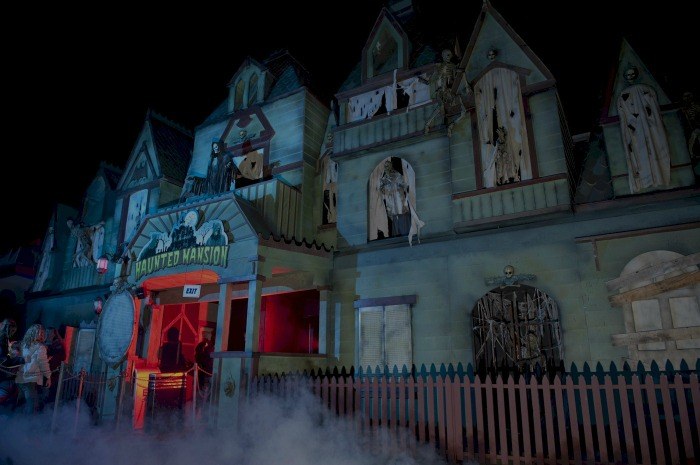 Whether it’s the haunted houses, the actors creeping around in the smoke, the selection of rides and games, or simply just the mini-doughnuts, there’s always something for everyone at Fright Nights.

Their two newest houses are the Bloodshed and the Doll Factory, both welcome – and frightening – editions to their repertoire. 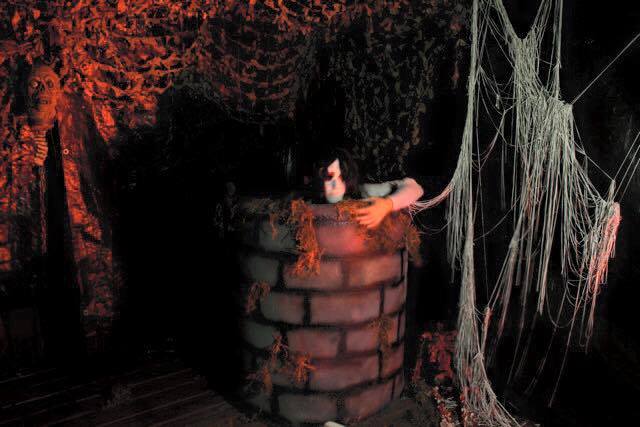 Anmore Man has been a local neighbourhood scare for the past seven years. Visitors are invited to step inside the home and partake in a number of handmade decorations and horror scenes – not to mention some terrifying live actors.

Best of all, admission runs by cash or food and goes towards the Share Society Food Bank.