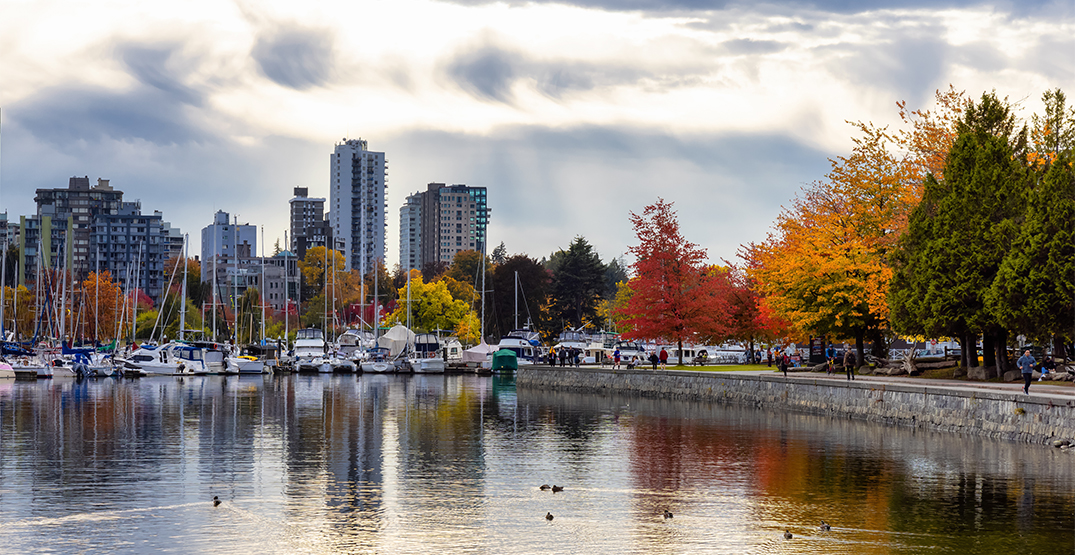 Vancouver has been named the 15th best city in the world for remote workers, according to a new ranking where three Canadian cities cracked the top 20.

The agency looked at how attractive cities are to remote employees by analyzing their cost of living, infrastructure, liveability, and remote work compliance regulations. The rankings also looked at trends showing where remote workers are currently being hired from.

“The resulting index reveals which cities are facilitating remote working best, and which are most attractive for remote workers to relocate to,” WorkMotion said in a release. 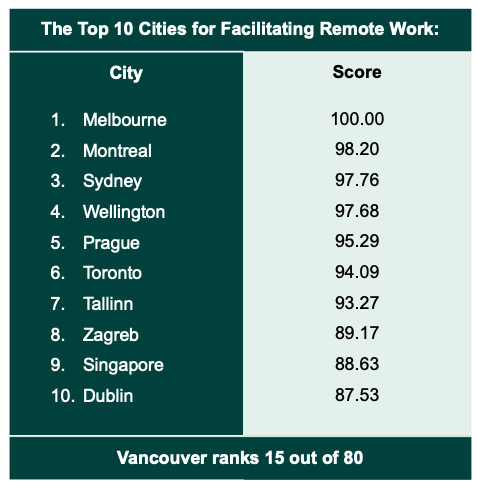 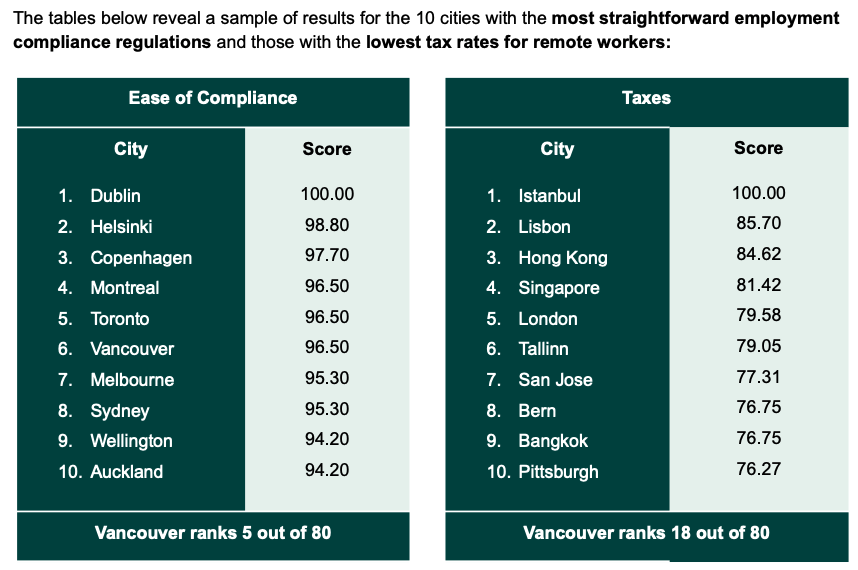 It’s fairly easy for remote workers to comply with local laws in Toronto and Vancouver, but none of the three Canadian cities made the top 10 in terms of tax friendliness toward remote workers.

Predictably, Toronto and Vancouver ranked high for good access to healthcare. But they were beat by cities in Asia and South America in terms of affordability. 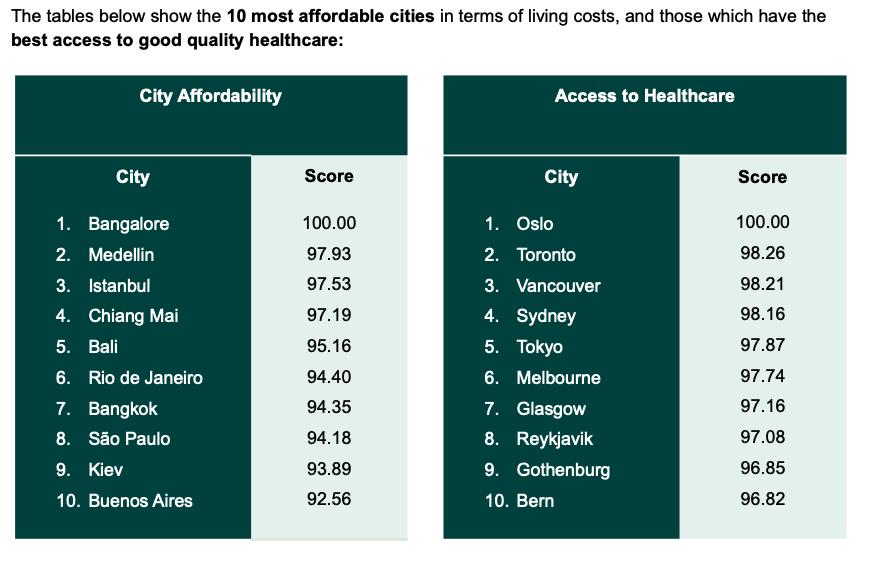 “When identifying possible destinations for relocation, remote workers must consider a range of factors ranging from the practical to the desirable,” said Carsten Lebtig, co-founder and managing director of WorkMotion. “Not many cities can offer them all, but it’s undeniable that cities legislating to attract remote workers become far more attractive than those that don’t.”

WorkMotion is an HR platform that specializes in letting companies onboard and pay their remote employees easily.