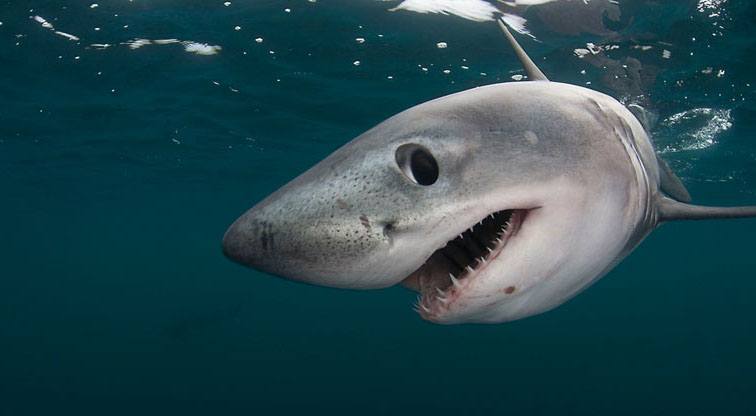 A third of sharks, rays and skates are estimated to be threatened with extinction primarily because of overfishing. (naturepl.com/Doug Perrine/WWF)

More than two thirds of global wildlife populations could have been lost by 2020, according to a new report by the World Wildlife Federation.

The WWF’s Living Planet Report 2016 examines the impact of human activities on populations of mammals, birds, fish, amphibians, and reptiles since 1970.

It found that world wildlife populations have already declined 58% since then, and we’re headed for a global loss of 67% by 2020.

In a release, Director General Marco Lambertini says wildlife is disappearing within our lifetimes at an unprecedented rate.

“This is not just about the wonderful species we all love; biodiversity forms the foundation of healthy forests, rivers and oceans,” said Lambertini.

“Take away species, and these ecosystems will collapse along with the clean air, water, food and climate services that they provide us.” 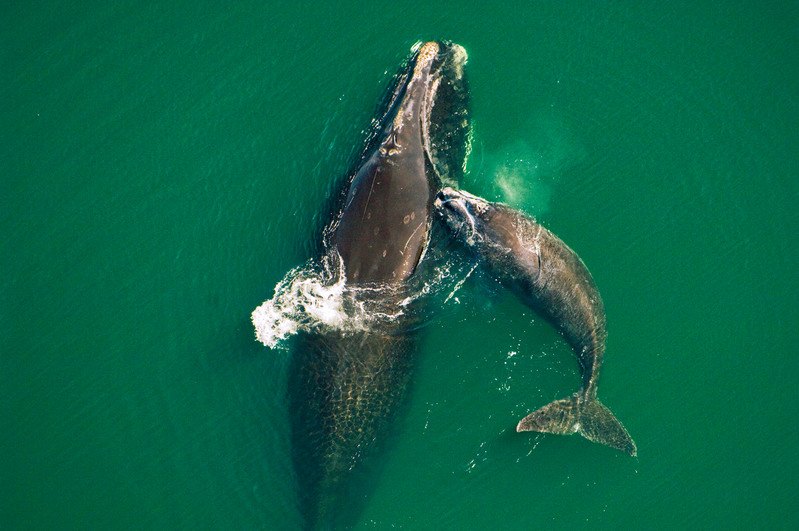 The report, issued every two years with the Zoological Society of London, measures biodiversity abundance levels based on 14,152 populations of 3,706 vertebrate species.

According to the report, global wildlife populations are declining on average 2% every year, and there is no sign yet that this rate will decrease.

The group worst affected are freshwater vertebrates, with 81% of freshwater wildlife around the world having disappeared since 1970. Meanwhile, land-based populations have declined by 38% and ocean species have dropped by 36% since 1970.

Across all species, one of the biggest threats to world wildlife is habitat loss and degradation, as well as overexploitation, says the WWF. 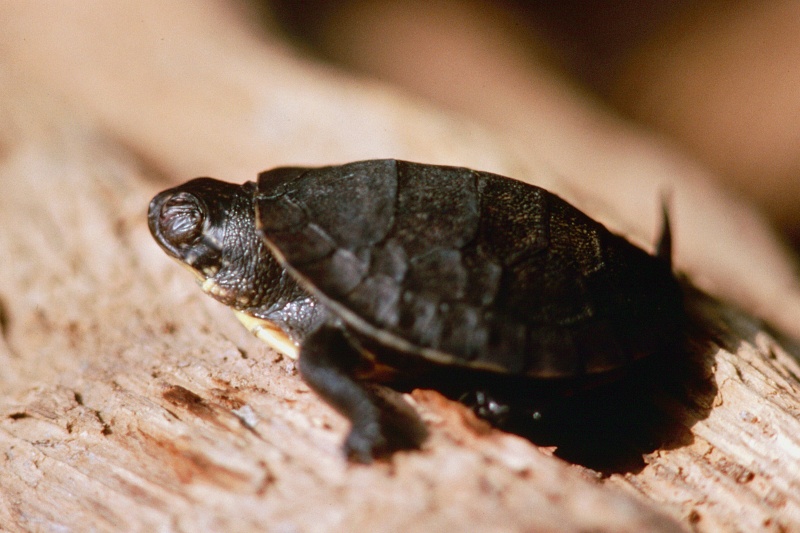 The report says evidence shows human actions are pushing life towards a mass extinction; possibly, the Earth is heading for a new geological era.

According to the report, humans currently use the resources of 1.6 Earths each year to provide the goods and services we consume. And if everyone on this planet lived like Canadians, we would be using 4.7 Earths to satisfy our need to keep consuming, says the WWF.

“Humanity is pushing the planet into dangerous new territory,” says David Miller, CEO and president of WWF, in a release.

“We simply cannot continue to separate economy and environment any longer – the cost of doing so is too great.”

“We are consuming more than nature can deliver. And wildlife is paying the price.”