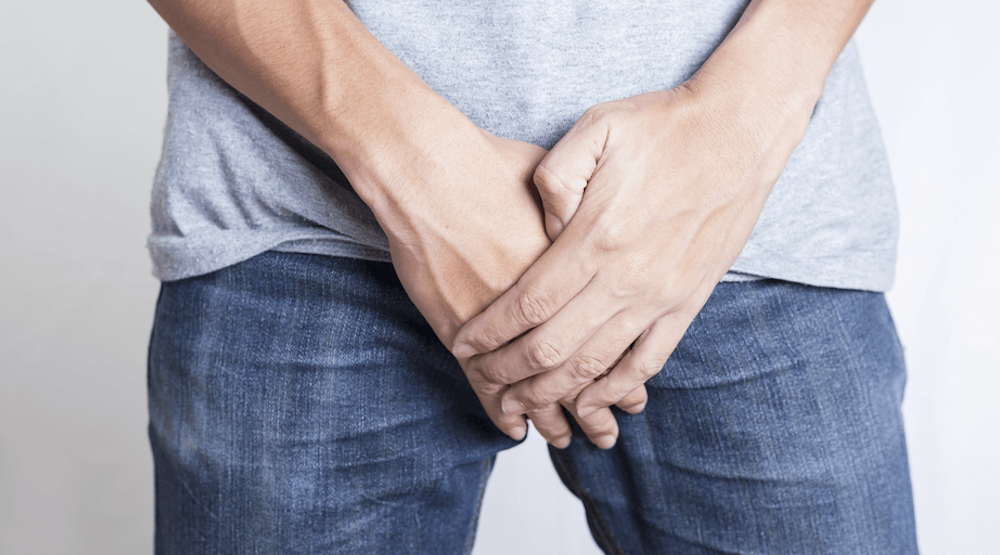 Dr. Pollock is joining hundreds of doctors in 40 countries worldwide who will be participating in a 24-hour global vasectomy marathon.

“Our goal is to really bring awareness to (the vasectomy) as a simple, quick, low complication procedure that’s easy to do under local anaesthetic,” Pollock told Daily Hive. “It is really an excellent birth control option for couples.”

He hopes the event will help end global stigma about vasectomies, especially in African countries where men are usually hesitant about the procedure.

Pollock will also be connecting via Skype with doctors in Nairobi, Kenya, where the World Vasectomy Day celebrations kick off.

Pollock is a long-time vasectomy pro.

“I’ve had days where I’ve done over 50 vasectomies,” Pollock said.

It usually takes a skilled doctor anywhere between 20 to 24 minutes to complete a vasectomy procedure.

“Me personally, I do them in around five minutes and that’s because I have done over 20,000 vasectomies,” he said.

Pollock is the creator of the “Pollock Technique” which requires no scalpel or needle, making the vasectomy procedure virtually painless for patients.

He says that a range of men opt for the procedure. “We see guys in their early 20s all the way to their 80s,” he said.

Pollock will be performing the procedures at his clinic on West Broadway from 8 am to 5 pm. And, if you’re really curious about vasectomies, you can watch the live stream here.