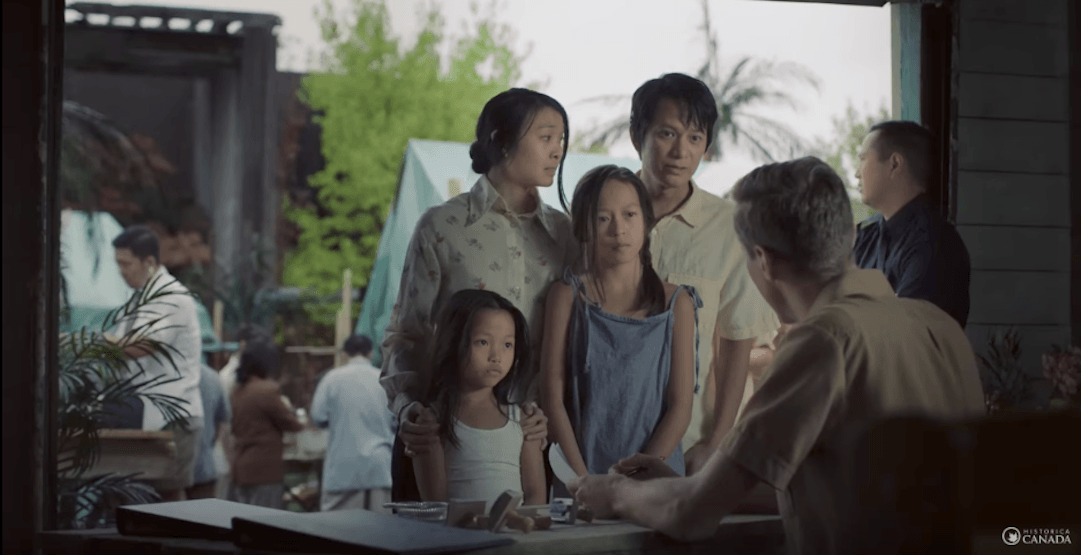 Globally, it’s a day that observes the strength, courage, and perseverance of millions of refugees, according to the UN. And with 20 people in the world leaving everything behind every single minute of the day to escape war, persecution or terror, this year also marks a moment for the public to show support for the families forced to flee.

And in Canada, a non-profit organization has created a minute long video to enhance the awareness of World Refugee Day in Canadian history.

New Heritage Minute! On #WorldRefugeeDay, we unveil @HistoricaCanada‘s tribute to Vietnamese refugees & the Canadians who welcomed them. pic.twitter.com/sRxG3fyky2

Historica Canada, the creators of the popular Heritage Minutes, released their latest video, described as “a family escapes persecution in Vietnam, traveling by boat to a Malaysian refugee camp before finding a new home in Montreal (1980).”

Watch the latest Heritage Minute below.