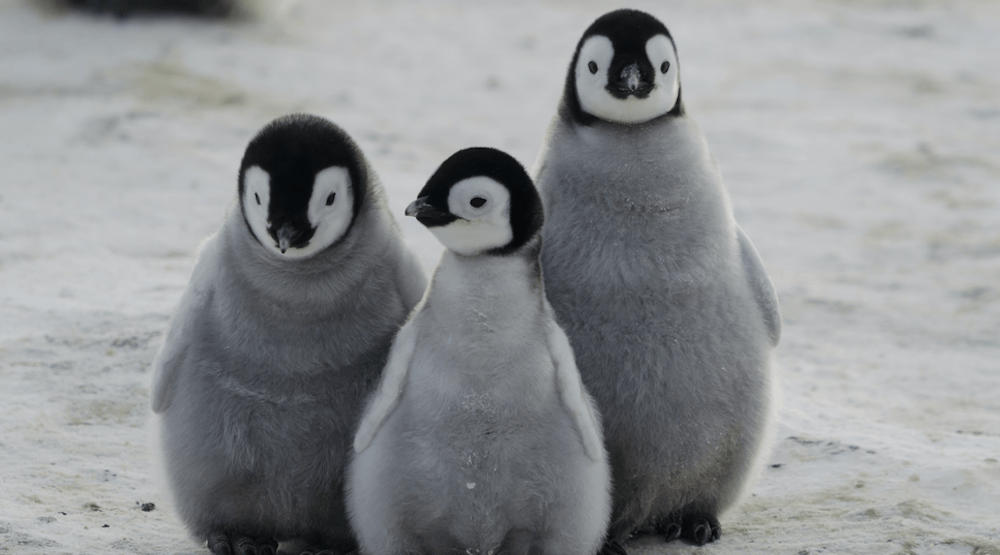 In honour of April 25 being World Penguin Day, the Vancouver Aquarium is celebrating by raising awareness about the cute and curious black and white creatures.

Penguins are misunderstood animals. The birds are often associated with the icy Antarctic. But as it turns out, penguins also live in warmer climates such as South America, Australia, New Zealand, and the Galapagos Islands.

Since penguins don’t fly, they are marine-based animals and spend much of their time in the water. Their flipper-like wings, torpedo shaped, bodies, and water-repellent feathers make allow the birds to swim with ease.

The Vancouver Aquarium is home to African penguins. In the wild, they live in rocky islets and on the coastal beaches of South Africa and Namibia.

Curious as an African penguin? Learn more about this endangered species and how you can help: https://t.co/GOMenGB5aN #WorldPenguinDay 🐧 pic.twitter.com/6axsAWSmjO 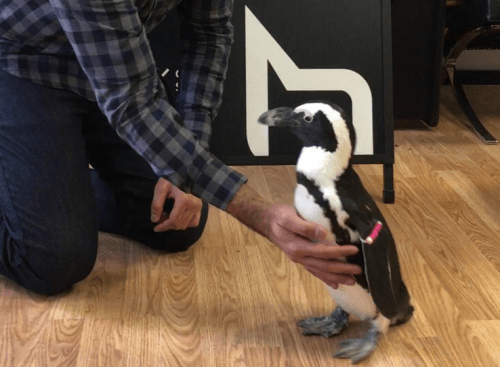 Since the 1900s, 95% of African penguins have disappeared and are listed as endangered.

To protect the birds, the aquarium encourages looking for the Ocean Wise symbol and choosing sustainably-harvested seafood.

If you want to learn more about penguins and visit them in person,  the Vancouver Aquarium encourages visitors to come by their Penguin Point habitat or check out their live Penguin cam.