This week, a shocking report revealed that U.N. peacekeepers traded aid relief for sexual relationships with women in Haiti; two Canadians are being detained in Malaysia after their ‘obscenity’ is being blamed for causing a magnitude 6.0 earthquake in the nation; and France launches an inquiry into the Germanwings plane crash. 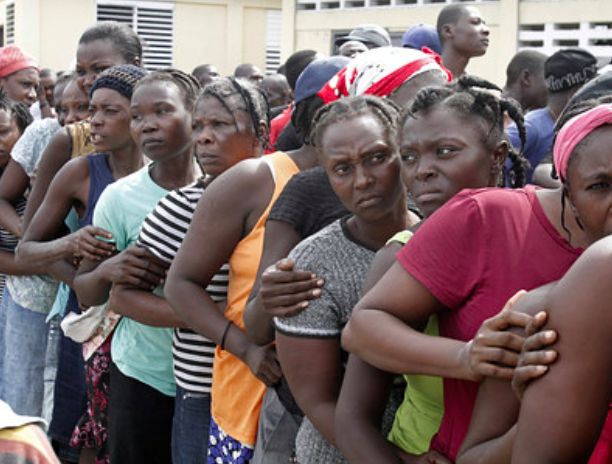 A report released by the Associated Press revealed that U.N. peacekeepers engaged in “transactional sex” with more than 225 Haitian women who needed food and medical attention. According to the report, 480 sexual abuse claims were made between 2008 and 2013 and women under the age of 18 made one third of those claims. Some of the women interviewed for the report threatened to break their silence about the abuse because they were not paid after their sexual encounters with the peacekeepers. 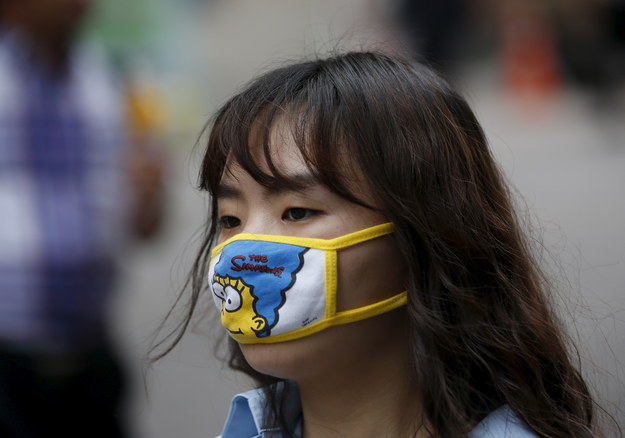 South Korea has confirmed one death and 14 new cases of Middle East Respiratory Syndrome (MERS). The newly announced cases bring the total number of outbreaks to 122 since May 20. On Thursday, a second South Korean hospital was closed down due to the MERS outbreak. MERS is a relatively new respiratory illness and the first case was reported in 2012 in Saudi Arabia. The majority of the 1,100 cases worldwide cases have been reported in the Middle East.

On Wednesday, Greece proposed legislation that would establish civil partnerships for same-sex couples. The Greek justice ministry called the legislation a “landmark” decision that stops “discrimination against [Greek citizens] on the grounds of sexual orientation.”  The proposed law would protect gay and lesbian couples’ rights to property and inheritance. However, this legislation will not allow same sex couples to adopt children together. The bill will be put to vote in July. 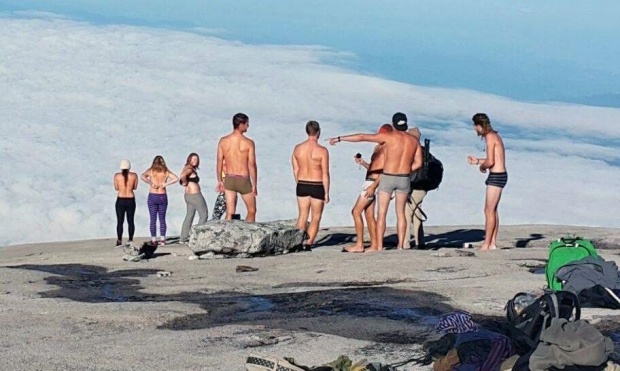 On Saturday, a magnitude 6.0 earthquake hit Mount Kinabalu in Malaysia. The impact of the quake left 13 people dead and six are still missing. The earthquake triggered dangerous rockslides, which rolled down the mountain. There were 137 climbers on the mountain who were left for no way to get down after the powerful quake. Rescue agencies have confirmed that the stranded climbers have all been airlifted to safety. There have been no deaths reported outside the range of the mountain. However, roads, schools and various buildings have been damaged.

Malaysian authorities have some interesting ideas as to what triggered the earthquake. Two Canadians are among four people who are detained in the nation for posing nude on the peak days before the earthquake. Authorities believe that the foreigners showed “disrespect to the sacred mountain,” and their obscenity caused the quake.

5. Family of American NAACP civil rights leader says she falsely portrayed herself as black for years 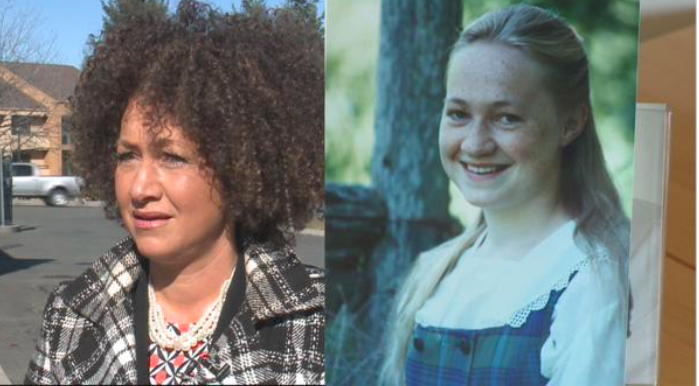 The president of the Spokane, Washington, chapter of the National Association for the Advancement of Coloured People (NAACP) has been posing as African American for years, according to her family. Rachel Dolezal has been president of the Spokane chapter of the NAACP since January. She is also a professor of Africana studies at the Eastern Washington University. It turns out that Dolezal is actually not African American at all. Dolezal’s parents have spoken out to local media, revealing that their daughter is Caucasian and has no African American heritage whatsoever. “She’s our birth daughter and we’re both of European decent. We’re puzzled and it’s very sad,” said Dolezal’s father, Larry. Her parents say they have no idea why Dolezal would pretend to be an African American woman. She has also pretended that her sons are black, but in actuality they are her adopted brothers. 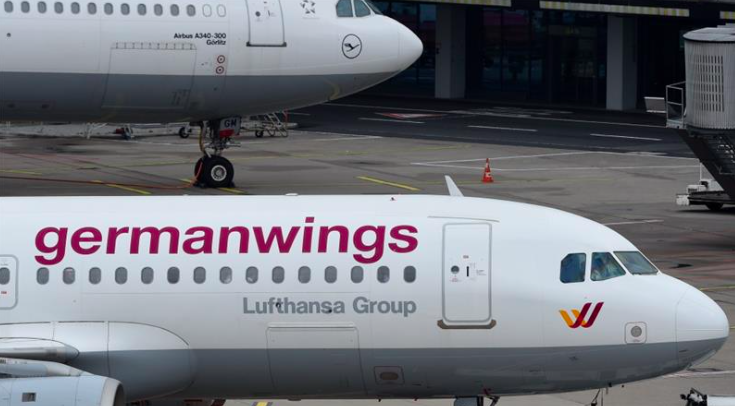 A criminal inquiry into the Germanwings plane crash has been opened. French prosecutors have launched an investigation to determine if mistakes were made when monitoring the mental health of the co-pilot. A panel of three judges will conduct the investigation and decide if manslaughter charges should be handed out. “The head of the Marseille court will appoint very soon, next week or the following week, three investigating judges from Marseille’s collective accident centre after the opening of an inquiry against unknown parties for involuntary homicides,” Marseille prosecutor Brice Robin told reporters.

A preliminary report of the flight A320 crash in the French Alps found the plane’s co-pilot Andreas Lubitz deliberately crashed the plane. A new development has also found that Lubitz had severe vision problems, which would have ended his career as a pilot. 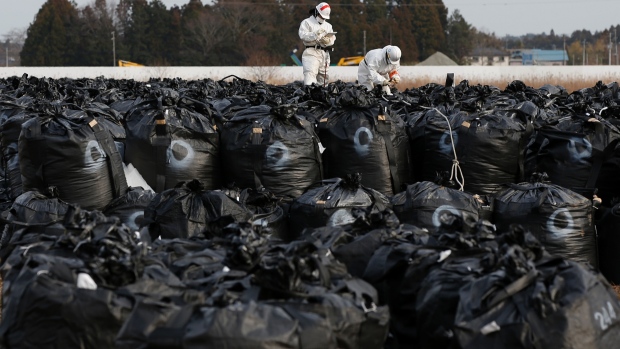 A plan to clean up the Fukushima nuclear plant has been approved by Japan’s government. However, the plan delays the removal of fuel in storage pools at the three reactors for up to three years. The delay is a result of the three reactors melting after the 2011 earthquake and tsunami. The plan will use remote-controlled robots to help with debris removal over the next six years. The entire project will be completed over the next 30 to 40 years. 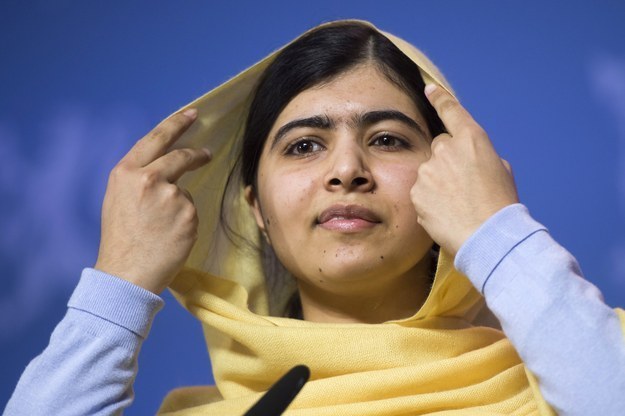 Eight of the 10 Taliban militants accused of attempting to kill Nobel Peace Prize winner Malala Yousafzai have been freed. Last month, the men were sentenced to 25 years in prison. Last week, eight of the men won an appeal and were released due to “lack of proper proof and evidence against them.” In 2012, the militants shot Malala in the head because she openly spoke out against the Taliban and advocated for the right to education. 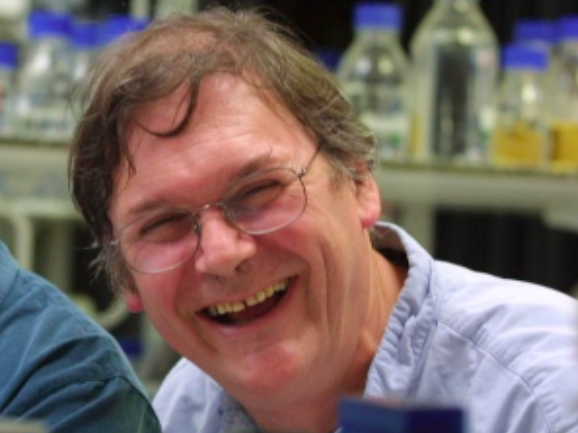 Tim Hunt, a Nobel prize-winning British scientist has resigned from his honorary position at University College London. The resignation comes after Hunt made sexist comments stating that there was “trouble with girls” working in laboratories. Hunt went on to say that when women work with men in labs “you fall in love with them, they fall in love with you and when you criticize them, they cry.” The comments were made by Hunt at the World Conference of Science in South Korea. Hunt says that he was just trying to be funny.