This week, several tragedies occurred around the world as a violent terrorist attack in Pakistan has left 43 dead; a train derailment in Philadelphia has killed several people; violence continues in Burundi as tensions rise over the current president running for re-election; and a second deadly earthquake hit Nepal.

1. Factory fire kills 72 in the Philippines 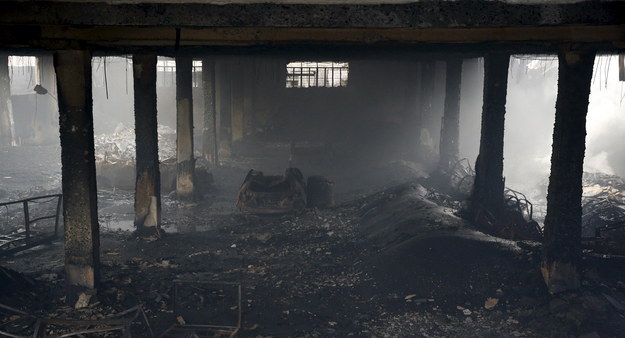 A fire broke out at the Kentex slipper factory in the Valenzuela district, Philippines, early Wednesday morning. Fire official Sergio Soriano Jr. told reporters that 72 bodies have been recovered from the scene. It is still not clear how many people are still missing, as reports on fatalities from the fire service and government officials have been contradictory. Moreover, rescuers are having difficulty recovering bodies from the wreckage. The fire was caused by sparks from a welding machine, which ignited flammable chemicals stored in the building. 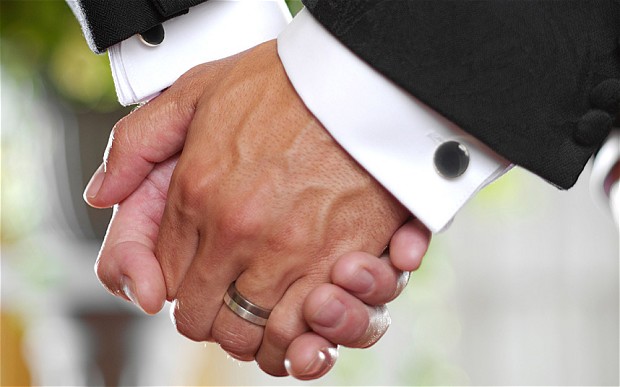 Citizens in the Republic of Ireland will head to polls next week to vote on whether or not same sex marriage should be legalized in the country. The referendum has been full of controversy, as Ireland’s religious conservatives and younger generation have both been vocal about the decision to allow same-sex marriage in the traditionally Catholic nation. If the referendum passes, same-sex couples will legally have the same constitutional rights as heterosexual couples.

3. More than 1,000 migrants rescued off the Indonesian coast 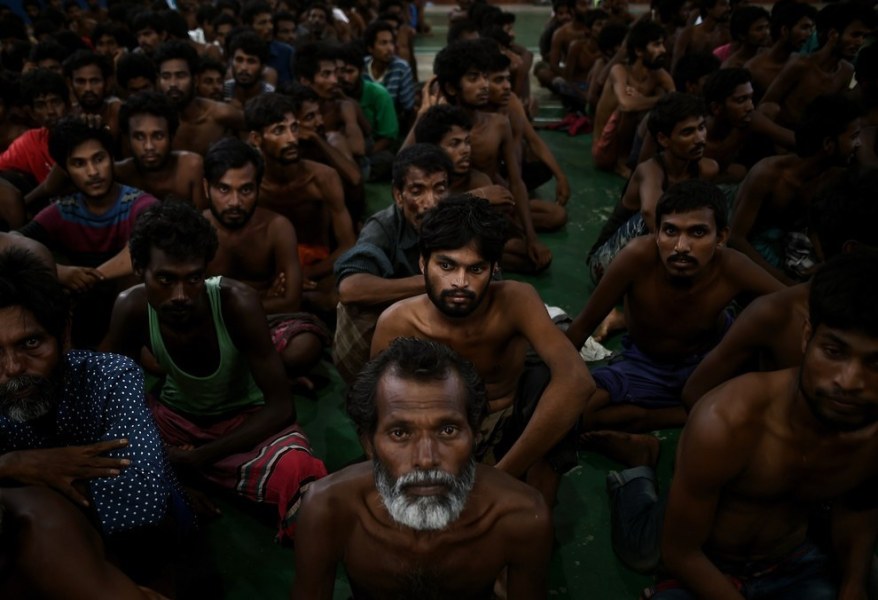 On Monday, two boats carrying 1,000 Bangladeshi and Rohingya migrants from Myanmar were towed to Indonesia. Officials detained the migrants after fishermen rescued the boats. The ships were overcrowded and the passengers were starving and suffering from exhaustion. Myanmar does not recognize Rohingya as citizens. As a result, thousands of Rohingya have fled the country from sectarian violence. Indonesian officials say that the migrants had been at sea for about a week trying to reach Malaysia. 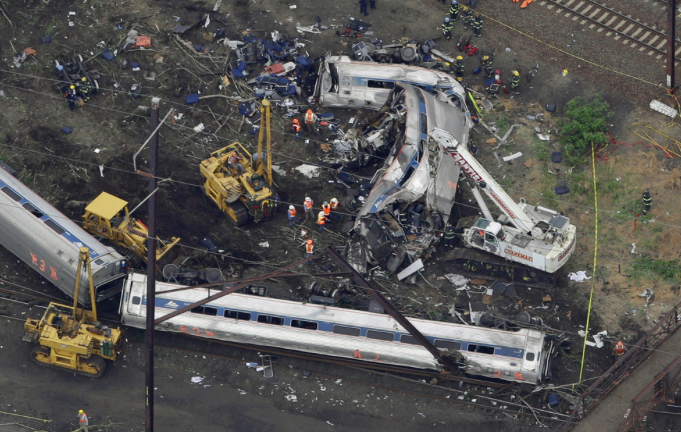 An Amtrak train was travelling almost twice the speed limit when it derailed, killing eight and leaving 200 people injured in Philadelphia on Tuesday night. At the time of the derailment, the train had reached speeds of 170 km/h on an 80 km/h track. The train was carrying 238 passengers and five crewmembers. The train’s engineer has been identified as Brandon Bostonian, and his attorney, Robert Goggin, says that Bostonian has no recollection of the crash. ”He remembers going to that area generally, [but] has absolutely no recollection of the incident or anything unusual,” Goggin told ABC. The train was travelling from Washington to New York when it derailed. 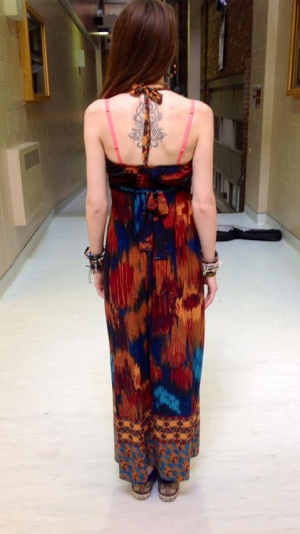 A grade 12 student from New Brunswick is making headlines after she decided to take a stand against her high school dress code. Lauren Wiggins received detention and a one-day suspension for breaking the school dress code because she wore a full-length halter dress to class. School administration said the dress was “inappropriate” and a “sexual distraction” to other students. However, Wiggins ways that the dress code is a form of “rape culture” as it blames women and girls for the sexist actions of others. Wiggins posted a letter she wrote to her school’s vice-principle on Facebook. “If you are truly so concerned that a boy in this school will get distracted by my upper back and shoulders, then he needs to be sent home and practice self-control,” she wrote in the post. 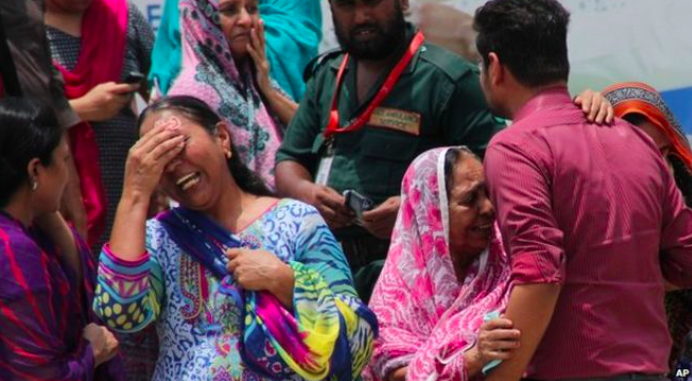 At least 45 people were shot dead in a horrific bus attack in Pakistan on Wednesday. Six gunmen on motorcycles surrounded a bus carrying members of the minority Shia Ismaili Muslim community in Karachi. Police say the gunmen stopped the bus of about 60 and began to shoot at passengers. The Islamic State (IS) and Pakistan Taliban splinter group Jundullah have both claimed responsibility for the killings. The incident is Pakistan’s second deadliest attack this year since 62 Shia Muslims were killed by a suicide bombing in January.

There are said to be over 15 million Ismailis around the world with approximately 100,000 living in Canada. 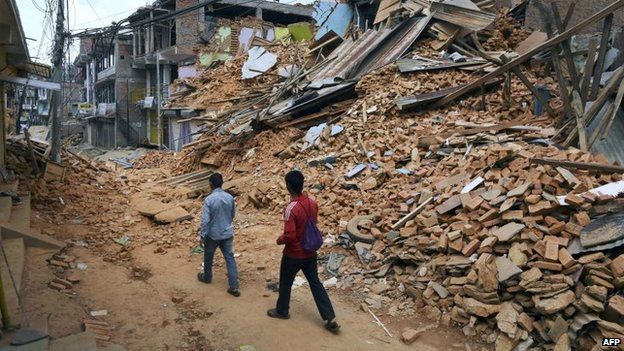 A second major earthquake has struck Nepal in less than three weeks. On Wednesday, the 7.3 magnitude quake shook the nation leaving at least 76 dead and 1,986 injured. The quake also was felt in China and in India – where 17 people were killed by the impact. The epicenter of the earthquake was in Dolakha, east of Nepal’s capital, Kathmandu. Many residents are isolated as the quake has set off landslides blocking them from receiving aid. Nepal’s government admits that it is having difficulty with rescue efforts as it is still struggling to deal with the April 25 earthquake that killed over 8,000 people. 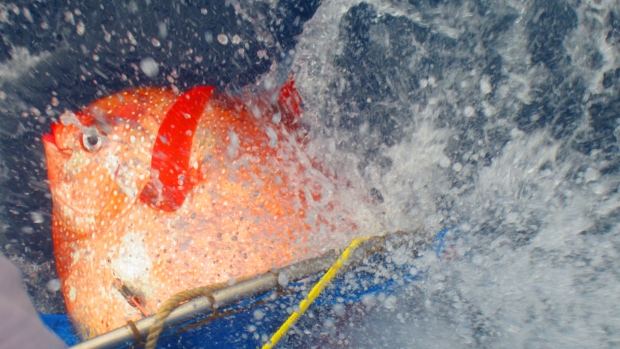 Researchers have found the world’s first known fish that is entirely warm blooded. The fish, known as an opah or moonfish, creates heat by constantly flapping its pectoral fins. The opah has an average muscle temperature of about 5 degrees Celsius in water. The fish weighs up to about 200 pounds and is about the size of a car tire. The opah resides at depths ranging from 50 to 400 meters and it does not need to return to surface waters to warm up as its whole-body serves as a source of endothermy.

9. President of Burundi returns to nation after attempted coup 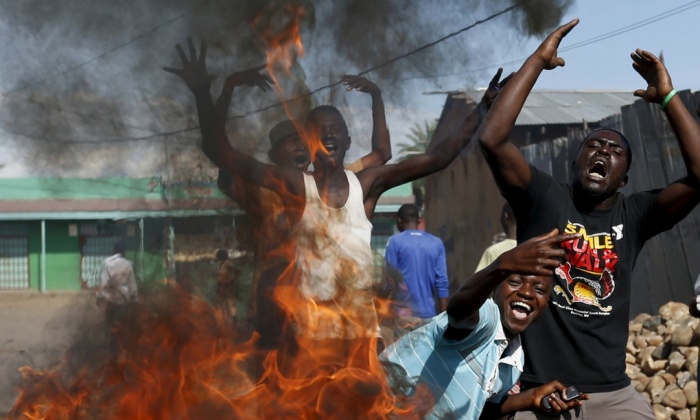 On Thursday, rival military groups tried to gain control of  Burundi’s capital city of Bujumbura. The violence comes with an attempted coup against President Pierre Nkurunziza. The president has sparked outrage across the nation as he is trying to run for a third term. Opposition groups argue that it is unconstitutional for him to run again as presidents are only supposed to serve two terms in office. A coup was launched against the president in attempts to overthrow him from power. Nkurunziza was in Tanzania when the uprising began and he has reportedly returned to the country. At least 22 people have been killed as a result of the recent violence in Burundi, which began in late April. Thousands of Burundians have recently fled to Rwanda and other nearby countries in fear of the unrest at home.