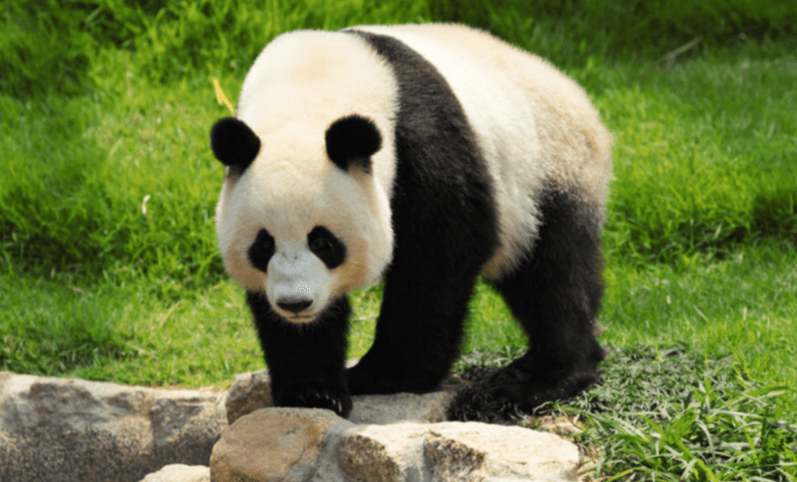 Thousands of people gathered to see Pope Francis officially announce Mother Teresa as a saint on September 4. Mother Teresa was known for helping some of the poorest people in the slums of Kolkata, India. She was canonized just 19 years after her death.

Even though she has been criticized by some groups for not properly caring for the poor and taking money from dictators, she remains one of the most influential women in the history of the Catholic Church.

U.S. President Barack Obama cancelled his trip to the Philippines after the country’s leader, Rodrigo Duterte, called him a “son of  whore.”

During an interview before Obama’s visit, Duterte spoke about Obama stating: “You must be respectful. Do not just throw away questions and statements. Son of a whore, I will curse you in that forum.”

The comment came while a reporter asked Duterte how he would handle Obama’s questions about extrajudicial killings taking place during the country’s ongoing drug war. However, Duterte has said that the media was distorting his words and he never directly insulted Obama.

Three women were arrested in France on Thursday for their involvement in plotting a terrorist attack in Paris. According to French authorities, the women were members of ISIS. One police officer was stabbed during the take-down.

“An attack was derailed… a group has been disbanded, but there are others and we must be able to act each time before it is too late and that’s what we’re doing,” said French President Francois Hollande in a statement.

Facebook’s latest attempt at censorship has sparked fury. The iconic ‘Napalm girl’ image – a photo of a young Vietnamese girl fleeing from a Napalm attack north of Saigon in 1972 – was initially banned from a post made by Norwegian newspaper Aftenposten.

The editor of Aftenposten, Espen Egil Hansen, slammed Facebook CEO Mark Zuckerberg for ‘abusing his power’ in censorship. Facebook claims the image violates the company’s policy on nudity. Facebook has since reinstated the photo and allowed it on the site.

Losing ground, fighters and morale – is it all over for ISIS? @guardian @martinchulov https://t.co/8AYzuvekqB

ISIS has lost all of its territory along the Syria-Turkey border. Turkish troops worked with Syrian rebels to push out the extremist group on Sunday. According to the Anadolu news agency, the troops and rebels effectively “removed terror organization Daesh’s (ISIS’) physical contact with the Turkish border in northern Syria.”

While still at risk, giant pandas are no longer considered endangered. The International Union for Conservation and Nature (IUCN) is in charge of monitoring endangered species announced that giant pandas would be taken off the list. There has been a 17% increase in giant pandas between 2004 and 2014.

Apple unveiled the new iPhone 7 on Wednesday, announcing that the new phones will no longer have headphone jacks. The iPhone seven will also feature an improved camera, stereo speakers, and a 64- bit 4 core processor. “This is the best iPhone we’ve ever made,” said Apple’s Phil Schiller during Wednesday’s announcement.

“The members of the Security Council also recalled that they have previously expressed their determination to take further significant measures in the event of another Democratic People’s Republic of Korea nuclear test,” said the Security Council in a release. The last nuclear explosion administered by North Korea was in January 2016.

At least 45 people were trapped in high altitude cable cars in the French Alps on Thursday. Passengers were stranded overnight because of poor weather conditions. Although the exact altitude of where the gondolas stopped moving is not known, it is estimated that passengers were stuck in the cars at over 10,000 feet above ground level. The rescue operation continued on Friday morning.