This week, peaceful protests in Baltimore have turned into unrest, violence and rioting; thousands have been killed after a deadly earthquake hit Nepal; the future of the world’s species looks grim after scientists warn of the disastrous impacts of  global warming, and Nigerian troops have freed 450 victims kidnapped from militant group Boko Haram. 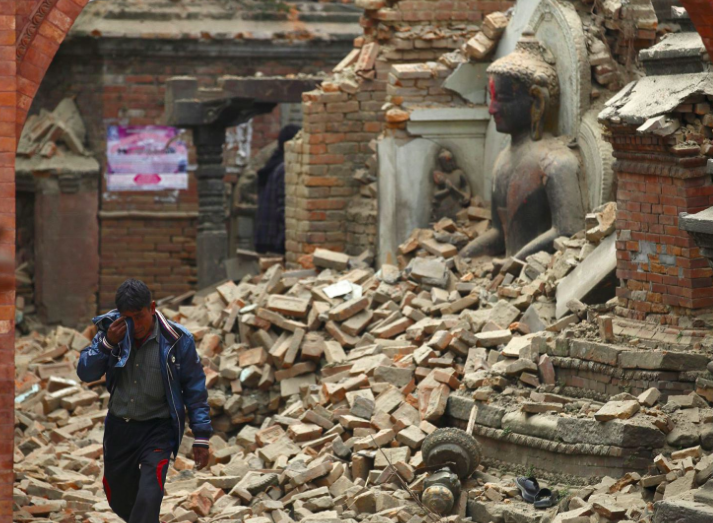 On Saturday, a 7.8 magnitude earthquake hit Nepal. The earthquake was the most powerful natural disaster to hit the country since the Nepal-Bihar earthquake in 1934. So far, at least 6,000 people have been reported dead and over 7,000 have been injured. There are reports of some casualties in India, China and Bangladesh as well. The earthquake was so powerful that it also triggered an avalanche on Mount Everest where 19 people were killed. The earthquake also caused another avalanche in Latang Valley where 250 are reported missing. Historical sites and temples have been wiped away as well as infrastructure across the nation.

Rescue teams continue their search for the missing. Outside Kathmandu rescue operations have been relying on helicopters as roads are blocked due to damage. Small rural areas of the nation are having difficulty receiving aid because of poor weather conditions. The struggling Nepali government has been criticized for its lack of action in response to the disaster. Despite the tragic loss the country is facing, there have been some miracles as stories of survival have come to light. A 15-year-old boy was found alive, drinking water from wet clothes and eating butter until rescue crews found him and a woman was pulled from the rubble on Thursday after being trapped beside three dead bodies. 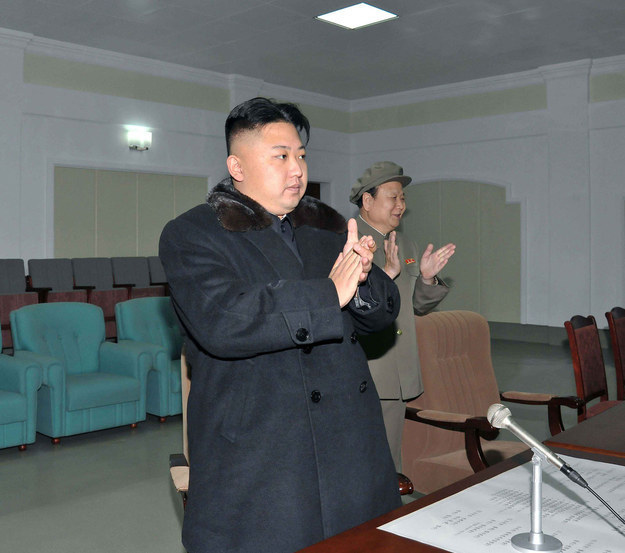 Kim Jong Un has cancelled his first trip out of North Korea since he gained power in 2011 after his father’s death. He was scheduled to make a visit to Russia next month, but a Kremlin spokesperson has said that Kim has canceled. Russia’s foreign minister said that during the planned visit, Kim was supposed to attend events to mark the anniversary of the end of World War II in Europe. South Korean officials also expected that Kim would follow through with the trip. “By visiting Russia, (Kim) would have been able to exert pressure on China and also on South Korea, and he would have been able to improve his own image,” a South Korean expert told Reuters.

3. Russian spacecraft carrying food and supplies spins out of control towards Earth 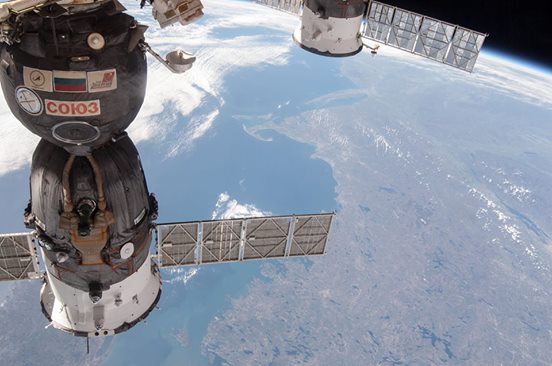 A Russian cargo spacecraft carrying food and fuel for astronauts at the International Space Station is spinning out of control towards Earth. The spacecraft is unmanned and was launched from Kazakhstan on Tuesday. It is carrying over 6,000 pounds of supplies such as backup spare parts for the station’s environmental control and support system, clothing for space personnel and backup spacewalk hardware. Russia’s flight control team have tried to regain contact with the spacecraft several times but have been unsuccessful in doing so. Scott Kelly, an American member of the International Space Station said that the craft would fall out of orbit very soon and re-enter Earth’s atmosphere.

4. Lake Michigan’s waters become so clear that shipwrecks can be spotted from the sky 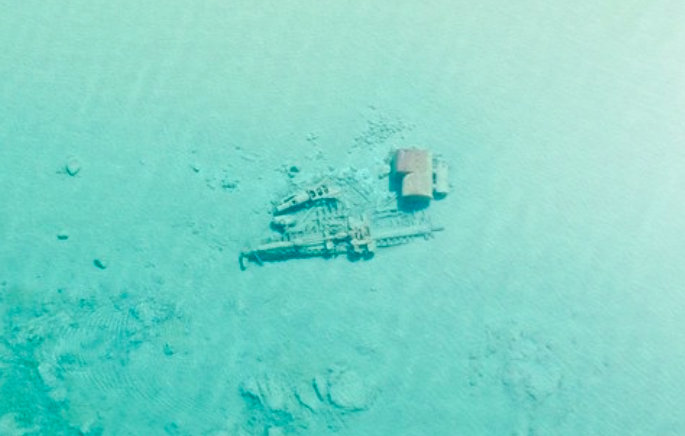 The waters of Lake Michigan have become so clear that the U.S. Coastguard aircrew was able to spot shipwrecks from the sky. The crew from Traverse City, Michigan was conducting a routine patrol when it discovered that it could see the ships at the bottom of the lake because the water was so translucent. Several shipwrecks have been spotted and one of them dates all the way back to 1857. 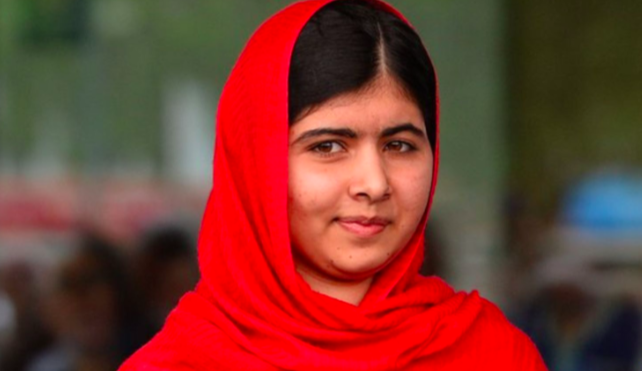 A Pakistani court has ordered that the 10 men who were involved with the attack on education activist Malala Yousafzai be sent to jail for life. Yousafzai was 15 years old when members of the Tehreek-e-Taliban Pakistan (TTP) tried to execute a planned attack on her life in 2012. Yousafzai was shot in the head on a school bus that was travelling through Pakistan’s Swat valley. Yousafzai was targeted because she publically spoke out about her life under the Taliban.

Although this may be one of Pakistan’s most high profile court cases, details of the trail have been kept quite private as little information has been released. The men were tried in an anti-terrorist court in Swat and no local journalists knew that the court case was underway.  Yousafzai is now 17 years old and lives in Birmingham, England with her family. She won the Nobel peace prize in 2014, becoming the youngest recipient to receive the award. 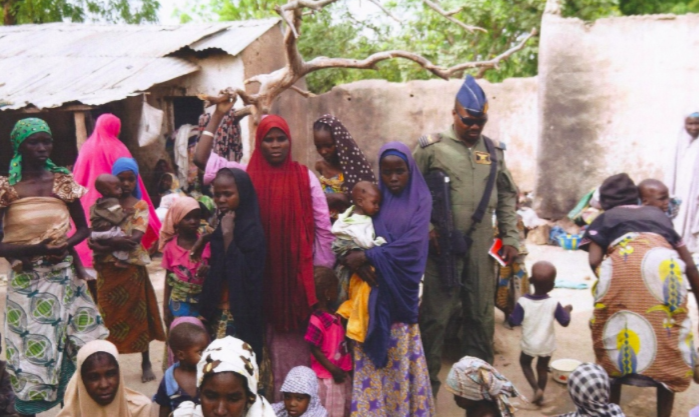 On Tuesday, Nigerian troops located and rescued 300 women and children from a Boko Haram extremist camps in the Sambisa Forest. On Thursday, the Nigerian military was able to recover 160 people, including 100 men and boys. The rescue efforts were met with violence as several lives were lost due to shootouts breaking out at nine separate extremist camps in the forest. According to reports from a community leader in northeast Nigeria, eight women suffered from gunshot wounds and four soldiers were seriously injured. All women and children have been safely evacuated from the camps and will now undergo further counselling questioning from Nigerian authorities. It is not known whether any of the girls rescued were part of the group of female students kidnapped from the Nigerian town of Chibok last year.

7. Study concludes that climate change threatens one in six species with extinction 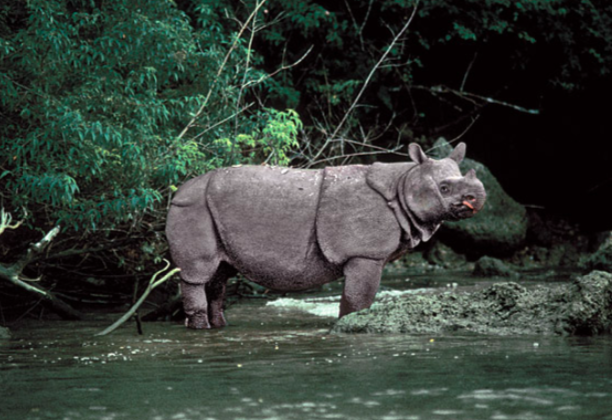 A new study published this week in the journal Science reveals that one in six of the world’s species will be lost if failure to take action on climate change continues. The global warming wake up call comes just before 200 governments congregate for UN climate talks in Paris to establish a global agreement on cutting carbon emissions. The study claims that animals and plant life in New Zealand and South America will be hit harder than North America and Europe because of the amount of unique species in those areas that cannot be found anywhere else in the world. The study also found that even if governments do manage to get a hold on global warming and make significant changes to cut carbon emissions, one in 20 of the world’s species still face extinction.

8. France’s secular laws come under fire as high school student’s skirt deemed too long to be worn in school 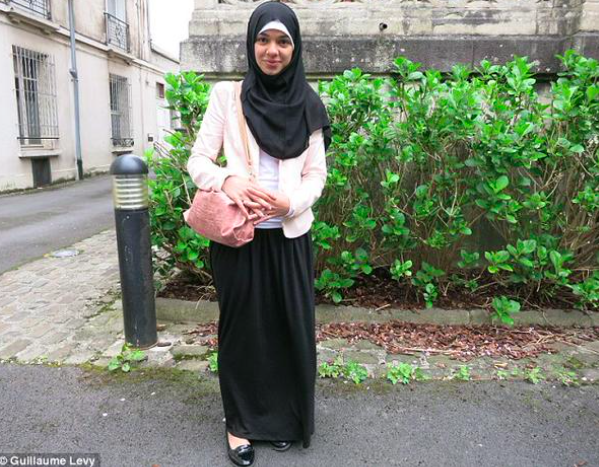 A Muslim French teenager was kept from attending classes because administration at her high school felt that her skirt was too long to be worn in school and was too religious in regards to France’s secularity laws. The 15-year-old was wearing a long black maxi skirt, which is a popular style worn by many women around the world. The Internet responded in uproar over the high school administration’s decision by and the hashtag #JePorteMaJupeCommeJeVeux (I wear my skirt as I please) began trending on social media sites. The school is standing by its decision claiming that the skirt was affiliated with religion and therefore was not acceptable to be worn in the classroom. The teenager, who removes her headscarf every day before entering school, told reporters that the skirt was “nothing special, it’s very simple, there’s nothing conspicuous. There is no religious sign whatsoever.”

9. Protests and riots erupt in Baltimore after the death of Freddie Gray 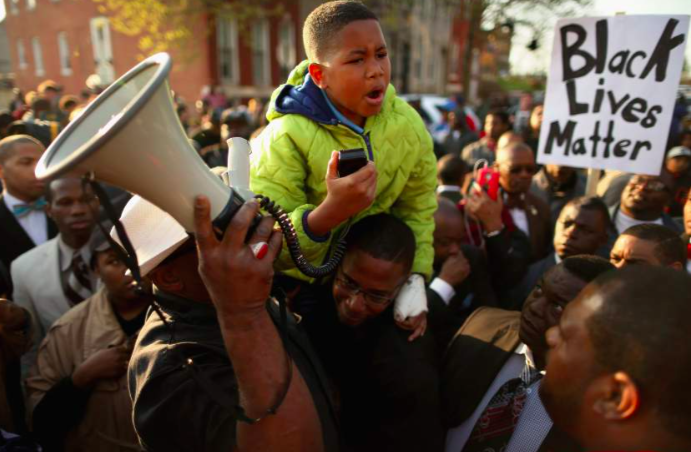 The city of Baltimore, Maryland has broken out into protests after the April 19 death of Freddie Gray, a 25-year-old African American man who died while in police custody a week after his arrest. During the time of his arrest, Gray was apparently in good health, but after his time in police custody he sustained injuries to his spine and larynx. Gray fell into a coma on April 12 and died a week later. The cause of his injuries has not been identified. However, his death has been deemed as suspicious as many members of the public believe Gray was brutally injured at the hands of the police. Six police officers have been suspended from the Baltimore Police Department and the U.S. Department of Justice opened a civil rights investigation into the case.

The unrest is the worst Baltimore has seen since the riots after the killing of Dr. Martin Luther King Jr. in 1968. After Gray’s death, peaceful protests were organized after Gray’s death but they soon turned into civil unrest, rioting and looting. National Guard troops have been deployed and a state emergency has been declared in Baltimore city limits.

As of Tuesday night, law enforcement arrested more than 230 people, 15 structures were brunt down and shops were set on fire and looted. On Wednesday, baseball fans were shut out of the Baltimore Orioles game as the team played against the White Sox in an empty stadium – the first time a Major League Baseball game had been played without a paying crowd.

The protests in Baltimore are not an isolated event as tensions have been increasingly high around the U.S. after several deaths of African American men in police custody have made headlines over this past year.