This week, global political tensions were high as Israel’s Prime Minister, Benjamin Netanyahu, paid a visit to the U.S. and the murder of Boris Nemstov caused outrage in Russia. In terms of positive news, Liberia last Ebola’s patient was discharged from hospital and some pretty interesting scientific discoveries were made about Space, and the oldest trace of human life on Earth. 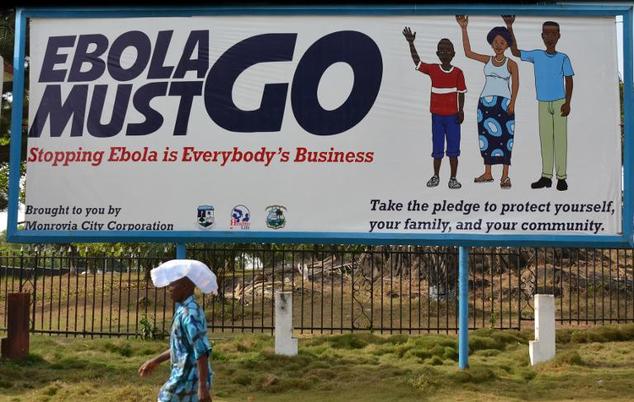 The last patient in Liberia with Ebola was released form the hospital on Thursday. For the first time in nine months, the nation has gone without a reported Ebola case in 13 days. Beatrice Yordoldo was released from the Ebola Treatment Unit in Monrovia. Nearly 24,000 people have been infected with Ebola since December and there have been 4,117 deaths in Liberia to date. 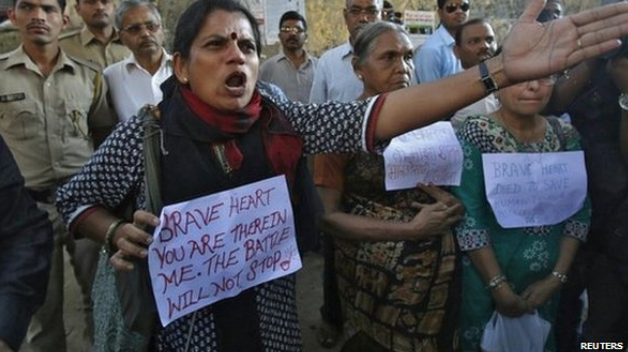 The BBC’s film about the young woman who was brutally raped and beaten on a Delhi bus has been banned in India. “India’s Daughter,” directed by Leslee Udwin, was supposed to air on India’s NDTV network. However, media outlets have taken objection to the release of the film in the nation. “This is journalism turned upside down. This is unethical,” said Arnab Goswami, a popular media journalist in India. 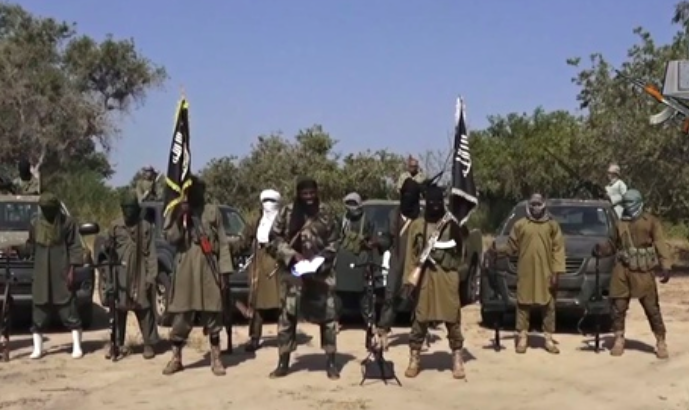 Boko Haram fighters have killed dozens in the northeastern Nigenrian village of Njaba. Reports say that more than 68 people have been reported dead. Many of the victims were children, as they were deliberately targeted. The village was then set on fire, and most of it has been destroyed.

4. Jawbone Fossil found in Ethiopian desert pushes back the origin of human existence 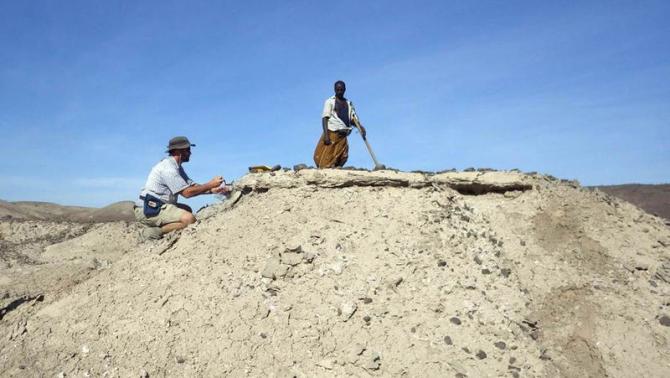 The discovery of a 2.8-million-year-old jawbone fossil has been found in an Ethiopian desert. The fossil has scientists believing that it is the oldest remnants of human existence. It is believed that the fossil belongs to an unknown species, but scientists are looking for more evidence so the species can be given a name. 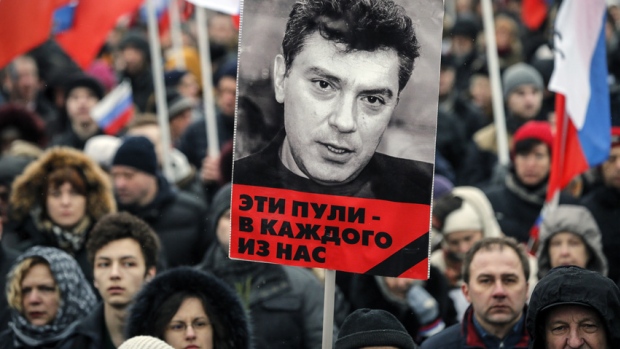 Kremlin critic Boris Nemstov, was murdered on last Friday evening in Moscow. Nemstov was in Moscox assisting in organizing a rally against Russia’s involvement with the war in Ukraine. Nemstov’s death has caused suspicion and speculation around the nation around who killed him and if his death was targeted. Opposition leaders in Russia and President Vladmir Putin have been blaming each other for Nemstov’s death. 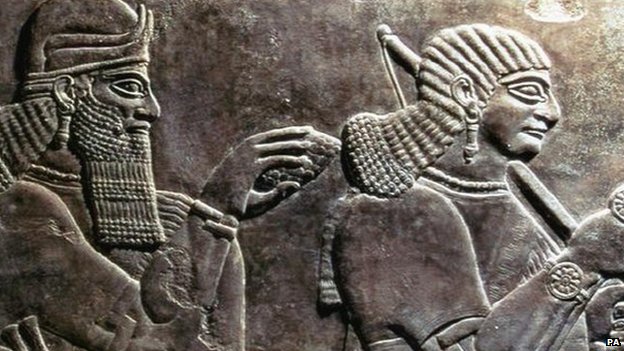 ISIS militants have begun to destroy the Assyrian city of Numrud, Iraq, leaving archeologists and historians devastated. ISIS members have demolished statues and ancient shrines, calling them “false idols.” Nimrud is an ancient city on the banks of the Ritver Tigris founded in the 13th Century B.C. “They are erasing our history,” Iraqi archaeologist Dr Lamia al-Gailani told the BBC.

7. Israeli Prime Minister Benjamin Netanyahu speaks to the US House of Congress 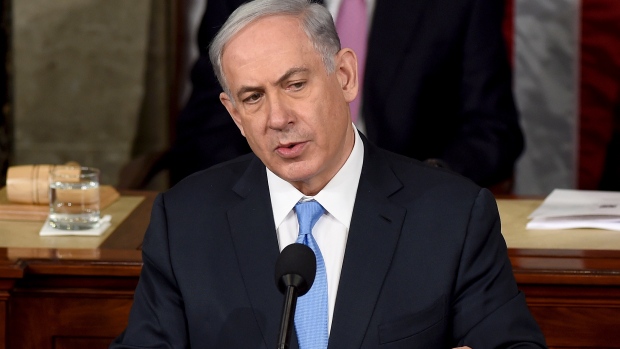 The Prime Minister of Israel, Benjamin Netanyahu, stood before the U.S. House of Congress on Tuesday and made a speech to American lawmakers. In his address, he warned the U.S. that the nation’s negotiations with Iran could result in a “nuclear nightmare.” The Israeli Prime Minister made clear that he was not on board with Obama’s Iran diplomacy and he showed his support for the Republican party. Netanyahu’s speech highlighted crippling bond between Israel and the U.S., as Obama refused to meet with him, and instead read the transcript of Netanyahu’s speech. 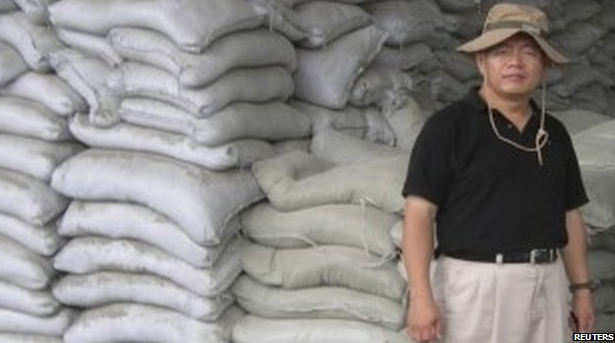 A Canadian pastor has been captured and detained in North Korea, according to his family and church. Reverend Hyeon Soo Lim, was a regular visitor to North Korea, where he conducted humanitarian work. His family has not heard from the 60-year-old since January. The Canadian government has confirmed that he has been detained. Lim helped run a nursing home, a nursery and an orphanage in the Rajin region of North Korea. According to those close to him, his work was not political.

9. Once existing ocean on Mars held more water than the Arctic Ocean 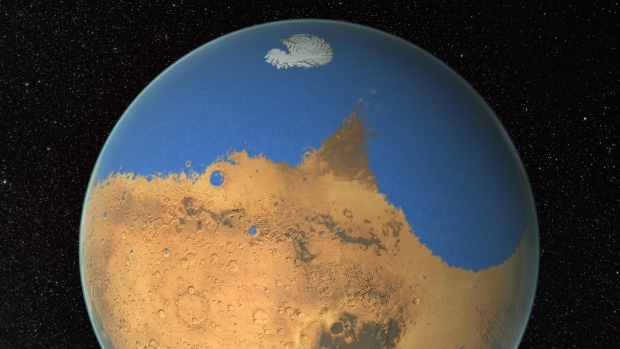 Recent research by NASA has indicated that a large ocean may have existed on Mars several billion years ago. The ocean is reported to have contained more water than the Arctic Ocean does today. According NASA’s website, the ocean on Mars covered 19 per cent of the planet’s surface, near its northern hemisphere, around 4.3 billion years ago.