This week, Canada mourned the loss of a fallen soldier shot in a friendly fire incident. Tensions are also rising in Ferguson, Missouri as two police officers were shot in the midst of racial tensions. In the scientific field, NASA launched a spacecraft that is embarking on a two year mission, and a new island was formed as a result of a volcano in the Pacific Islands. 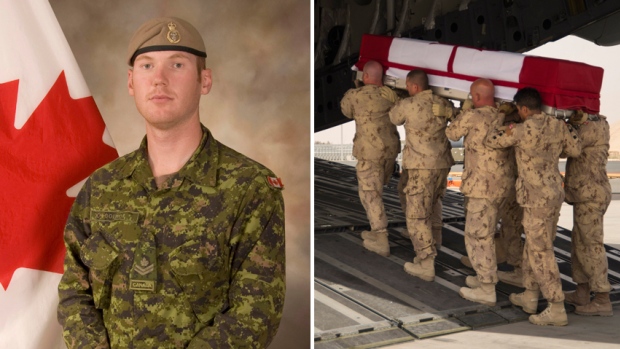 On March 7, Kurdish forces mistakenly fired at Canadian soldier, Sgt. Andrew Joseph Doiron, and his comrades as the men were returning to an observation post. Doiron was shot and killed. “A soldier and a warrior, Sergeant Doiron was a consummate professional appreciated by all. His sacrifice will not be forgotten. Our thoughts and prayers are with his family and friends,” said Canada’s Chief of Defence Staff Gen. Tom Lawson. The other three Canadian soldiers were injured but remain in stable condition. 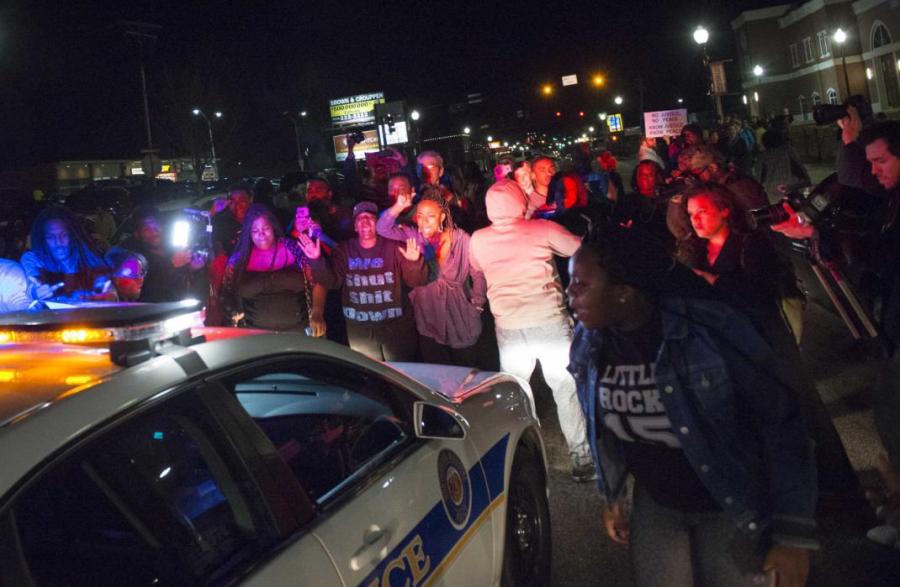 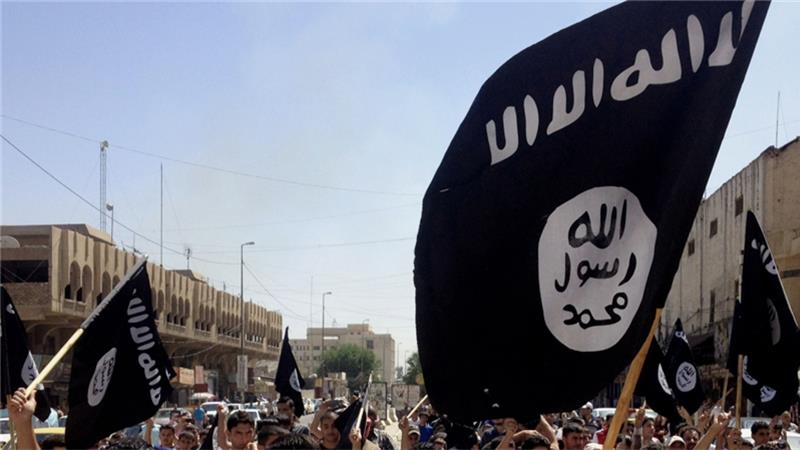 Nigeria’s Boko Haram has pledged allegiance to ISIS. “We announce to you to the good news of the expansion of the caliphate to West Africa because the caliph… has accepted the allegiance of our brothers,” ISIL spokesman Mohammed al-Adnani said in a recorded message. Boko Haram has been fighting against the Nigerian government for nearly six years in order to try and create a Muslim state in the northern region of the country. 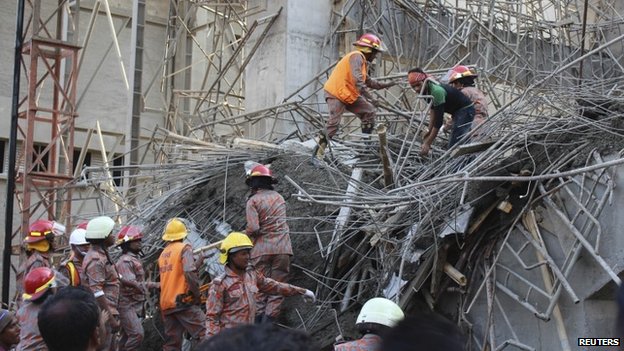 A deadly cement factory collapse in Mongla, Bangladesh has killed eight people and it is believed that 100 are still stuck in the building. The factory was under construction at the time. Sixty workers were rescued but rescuers are still searching for more missing bodies as it is expected that people are still trapped in the rubble. 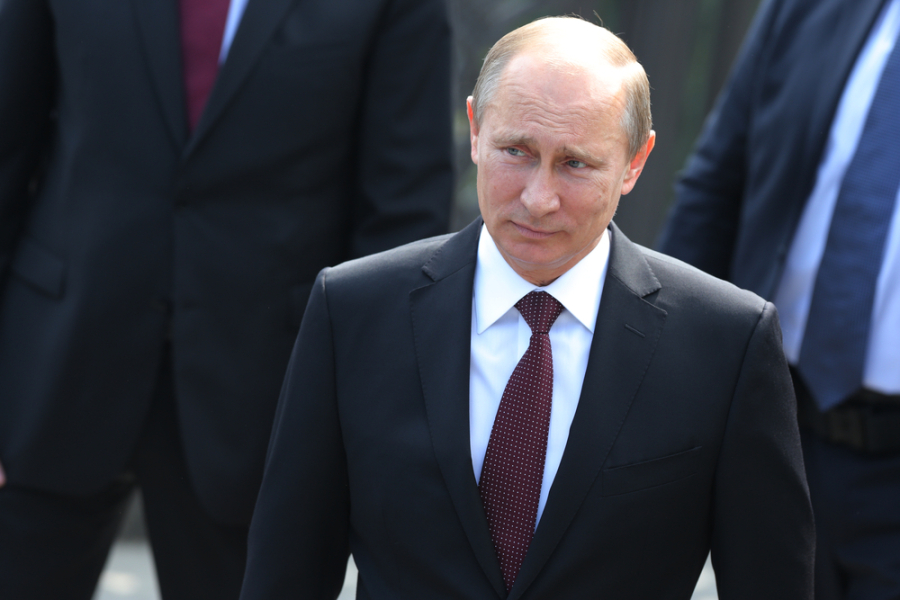 Russian President Vladimir Putin has not been seen in public since March 5, creating speculations that he is suffering from an illness. Two state events have been postponed because of Putin’s absence. Although rumours are spreading that Putin is suffering from health problems, Kremlin has denied any of these claims. “There’s no need to worry, he’s absolutely healthy,” Putin’s spokesman Dmitry Peskov told the Echo of Moscow radio station.

6. NASA spacecrafts blasts off on a two year mission 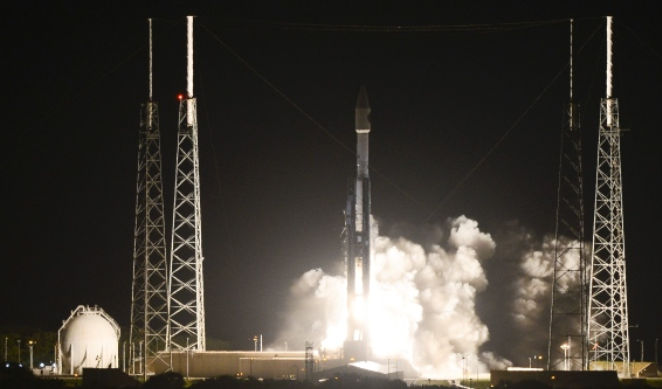 Four identical spacecrafts were launched by NASA on Thursday as they embarked on a two year mission. The spacecrafts will study the explosive give-and-take of the Earth’s and sun’s magnetic fields. The mission is expected to cost $1.1 billion dollars and will be useful in gaining a greater understanding of magnetic reconnection works throughout the universe. 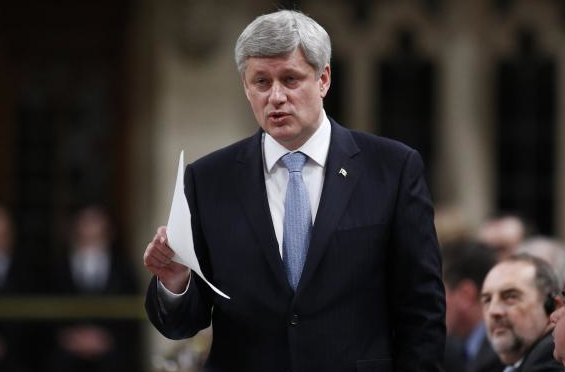 Prime Minister Stephen Harper was met with social media backlash after he made a comment that the niqab, a face covering veil sometimes worn by Muslim women, was part of “anti-women” culture. Many Canadians took to Twitter to respond to criticize the comment using the has tag #dresscodePM. The responses were witty as some sarcastically asked if what they were wearing would be deemed as “acceptable” by the Prime Minister. Harper’s comments about the niqab are part of the ongoing initiative by the Conservative government to ban face coverings during Canadian citizenship ceremonies. 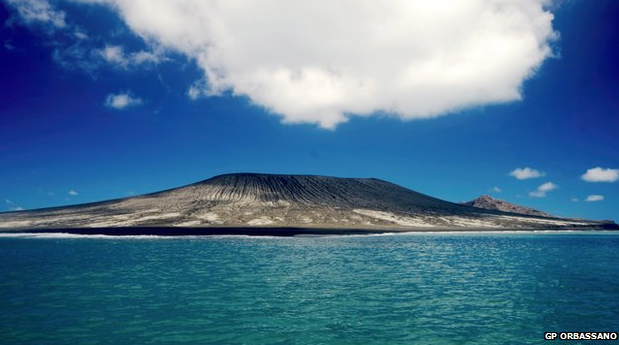 The eruption of an underwater volcano in Tonga has caused a new island to form. The island is 28 miles north of Tonga’s capital Nuku’alofa. The newly born land mass is 500 metres long and was formed after the Hunga Tonga volcano began to erupt last December. Scientists say that the baby island is very unstable and not safe to visitors.

9. Iraqi forces push into Tikrit in mission against ISIS 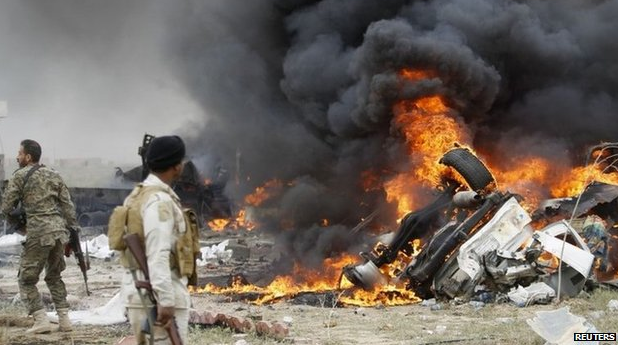 After months of lacking progress, Iraqi government forces have made their way into the Iraqi city of Tikrit pushing ISIS militants away from the area. Soldiers and military personal have reportedly taken control over key places such as police headquarters and a hospital. Approximately 30,000 Iraqi soldiers were deployed to recapture the city. The troops had the back up of 20,000 Popular Mobilisation Shia militiamen and Sunni tribesmen. According to Iraqi Defence Minster Khaled al-Obedi, the capture of Tikrit could be a crucial turning point in battling against ISIS.