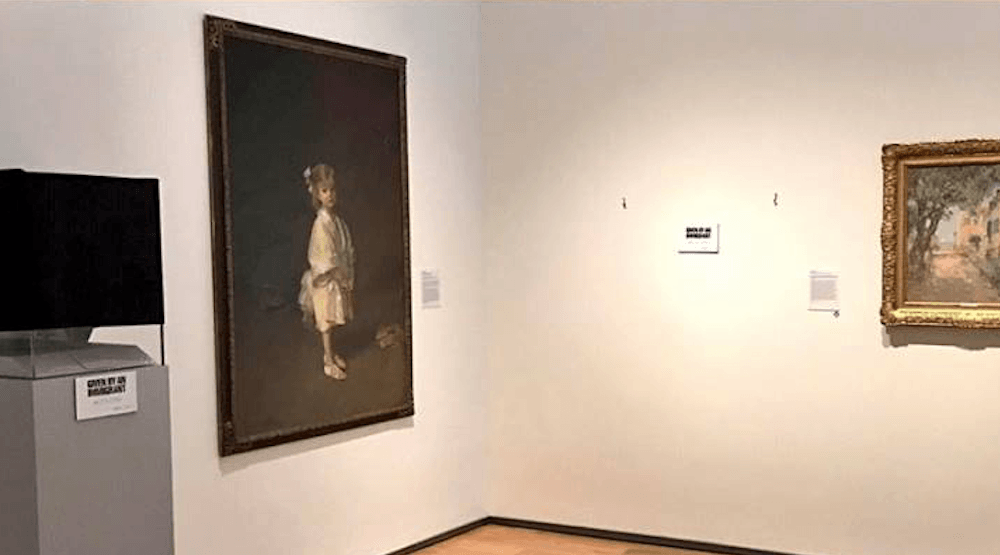 1. At least 75 dead in attack on Pakistan shrine

An ISIS suicide bomber attacked inside a beloved famed in southern Pakistan on Thursday, killing at least 75 people. The bomber entered the Sufi shrine of Lal Shahbaz Qalandar and detonated explosives as worshipers were praying at the site. At least 20 women and children were killed. This is the deadliest attack in Pakistan in over two years. ISIS has claimed responsibility for the bombing.

The North-Korean leader’s estranged half-brother was killed at Malaysia’s Kuala Lumpur airport last week. Malaysian police have detained one North Korean and say they are searching for three more suspects.

President Trump began the press conference with a pledge to work with the Prime Minister and Canadians to achieve prosperity for both countries. However, when later pressed on his ongoing denouncement of NAFTA, Trump offered very little, saying only that the trade relationship between Canada and the US is “outstanding” and that all it will get is a few “tweaks” that will benefit both countries before focusing his answer more on the problems and “unfair relationship” NAFTA has built with Mexico.

President Donald Trump’s administration says that he is working on a new version of his travel ban that stops people from seven predominantly Muslim countries from entering the US. According to US Homeland Security Secretary John Kelly, Trump has a “streamlined” version of the executive order in the works. “The president is contemplating releasing a tighter, more streamlined version,” Kelly said on Saturday.

6. Thousands of nomadic herders in Mongolia in need of aid

Thousands of nomadic herders in Mongolia are at risk of hunger and losing their livelihoods, according to the Red Cross. Temperatures are dropping in the country, resulting in livestock deaths. This directly impacts the lives of herders because they use livestock for food, transport, and income. On Thursday, the Red Cross said that over $600,000 in aid was needed to help 11,300 Mongolians impacted by the severe cold.

A Boston-area museum has removed all art created by immigrants in order to highlight their important contributions to the world of art. “We have removed or cloaked these works to demonstrate symbolically what the Davis Museum would look like without their contributions to our collections and to Wellesley College, and to thereby honour their many invaluable gifts,” said the Davis Museum in a statement. The move is in response to President Donald Trump’s recent travel ban on individuals from seven Muslim-majority countries.

A SpaceX Dragon cargo spacecraft took off on February 19 from Kennedy Space Centre’s Launch Complex 39A, carrying supplies for the International Space Station. The launch pad was last used six years ago for NASA’s final shuttle mission. This is also SpaceX’s first launch from Florida since a rocket explosion occurred last summer.

A car bomb explosion at a marketplace in Somalia’s capital of Mogadishu has killed at least 20 people and injured 50. The blast destroyed shops and stalls and is the first major attack in Mogadishu since President Mohamed Abdullahi Mohamed was elected into office earlier this month. No group has taken responsibility, however, officials believe al-Shabab are prime suspects.