This week, a terrorist attack at a Kenyan University has left 147 dead, a tentative outline for a nuclear agreement with Iran has been announced and Canada’s federal government is promising a balanced budget. 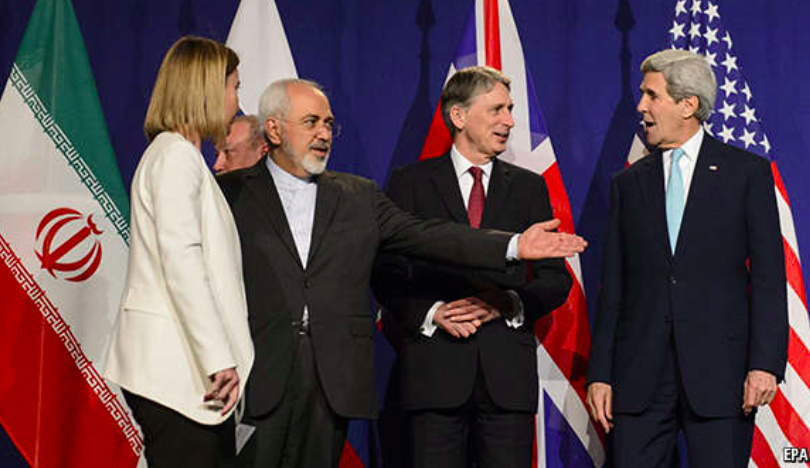 A framework for an Iran nuclear deal has been reached after marathon negotiations lat night in Lausanna, Switzerland. Negotiations for the deal between Iran and the five permanent members of the U.N. security council (China, France, Russia, the United Kingdom and the United States) have been ongoing since 2006. The details of the framework include Iran reducing its stockpile of low-enriched uranium by 98 % and agreeing to significantly scale back its number of installed centerfuges.

U.S. President Barack Obama acknowledged that he was pleased with the deal. “Its a good deal, a deal that meets out core objectives. If Iran cheats, the world will know,” Obama said. However, there are still many details to iron out for the deal before its June 30 deadline.

2. Thousands of students,union members, and teachers march against government in Montreal 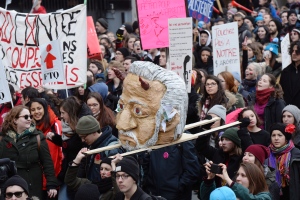 Thousands have taken to the streets in Montreal to protest the Quebec government’s cost cutting policies. On Thursday, students, unions and teachers gathered to protest against the provincial government’s plans to cut spending on education, health care and social services. Approximatly 75,000 people attended the rally and heavy police presence was present. No one was arrested during Thursday’s rally. 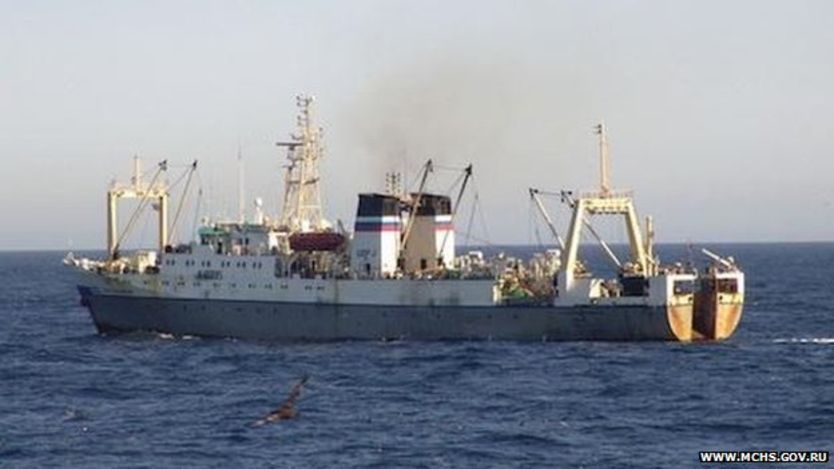 A Russian trawler sank off the coast of Kamchatka leaving 53 sailors dead. So far, 63 passengers have been rescued and fifteen are reported missing. Water suddenly flooded the engine compartment of the trawler and it immediately began to sink within fifteen minutes. Russian investigators believe that the ship hit some kind of obstacle, causing the accident. Twenty-six rescue ships have been taking part of the trawler’s recovery and bad weather was a definite issue when the trawler went down as snow, wind and high waves were confirmed by rescuers as factors. 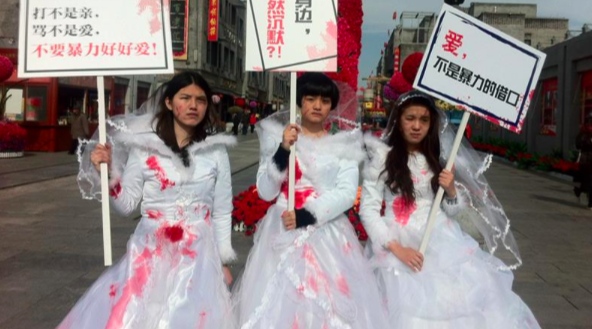 A group of  gender activists have been sent to a Chinese prison due to their social and political stance on women’s rights. Wei Ting Ting, Li Ting Ting, Zheng Churan, Wu Rongrong, and Wang Man have been jailed after they were detained right before an International Women’s Day protest in March. Rongron and Man are being treated in a police hospital for health conditions.

The women’s campaign included sending out leaflets to public about their stance against sexual harassment. However, that behaviour is seen in unacceptable in the eyes of Chinese authorities. “I was shocked,” said Wang Qiushi, a lawyer for one of the women. “Such a gentle way to express themselves, can be cracked down like this, can trigger so much response from the authorities. I’m puzzled. This sends us a message.” 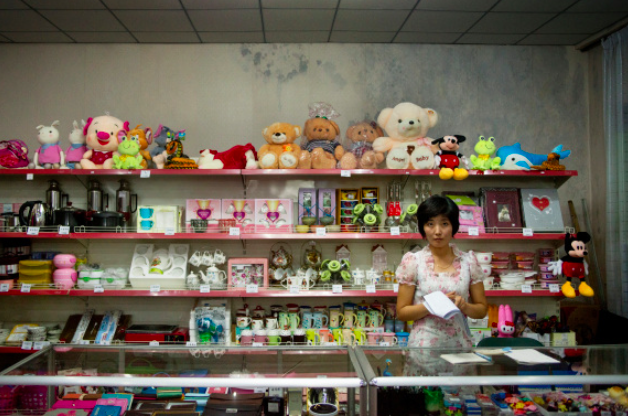 The North Korean government has launched an online shopping site. The state run site known as ‘Okryu’ offers shoppers a range of products including food and medicine. According to Korean state run media, the site is a hit with shoppers. However, it is still not clear how many can actually use the site because of North Korea’s restricted access to internet which is limited to those who belong to the elite classes. 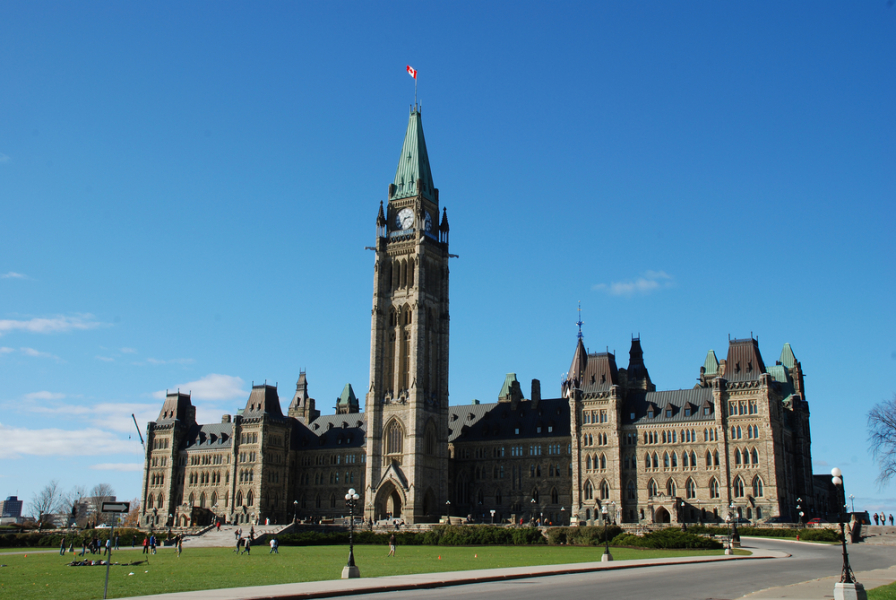 Canadian Finance Minister Joe Oliver has promised that Canada’s budget will be balanced when it is revealed on April 21 despite the nation’s economic downfall  experienced due to low oil prices. The budget is usually revealed earlier (usually in February or March) ahead of the April 1 start to the fiscal year. However, Oliver decided to put it off in order to gauge how oil prices would effect the economy and budget. “We’re not looking at a budget that will be cutting, we’re looking at a budget that will be providing benefits to Canadians and encouraging more job growth,” Oliver said in a statement.

7. France introduces law that will ban “overly skinny” models from the runway 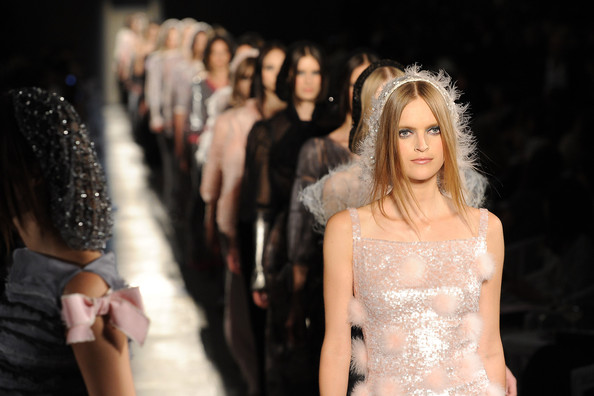 France has decided to ban overly thin fashion models from the runway in a newly introduced law. The law will also crack down on modelling agents and fashion houses that hire excessively thin models and punish them with fines and possible jail time. France joins other countries such as Italy, Spain and Israel that have also imposed bans on overly thin models on the runway. “The activity of modelling is banned for any person whose Body Mass Index (BMI) is lower than levels proposed by health authorities and decreed by the ministers of health and labour,” the bill says. 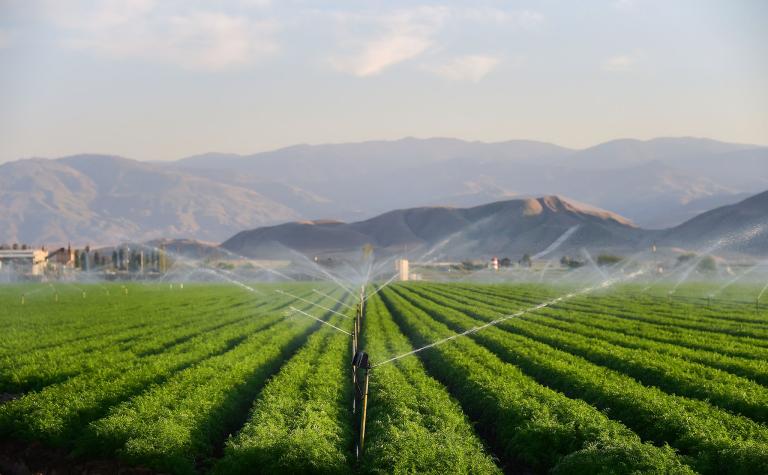 California’s Governor Jerry Brown has ordered mandatory state-wide water restrictions for the first time in the state’s history. The ban comes in response to a a four-year drought. Cities and towns must decrease their water usage by 25 per cent but the mandatory cuts will not apply to farms. California is experiencing its worst drought in history. This year has been especially tough as snow fall was almost non-existent in the state. 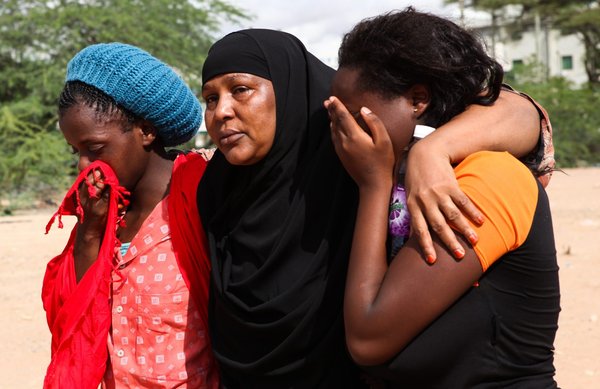 A horrendous attack at a Kenyan university has left 147 dead. The attack, which occurred on Thursday at Kenya’s Garissa University College, has shook the nation as officials are searching for terrorism suspects. The attacks were conducted by Islamist militant group al-Shabab and Kenya has not seen an attack so deadly since the bombing of the U.S. Embassy in Nairobi in 1998.