This week, Iran’s president announced that there is still no guarantee of a nuclear deal; a deadly ship accident has left 21 dead in Haiti, 74 children have been killed by airstrikes in Yemen and tensions rise in the U.S. after another police shooting of an unarmed African-American man.

1. 21 people drowned 17 missing of the north coast of Haiti 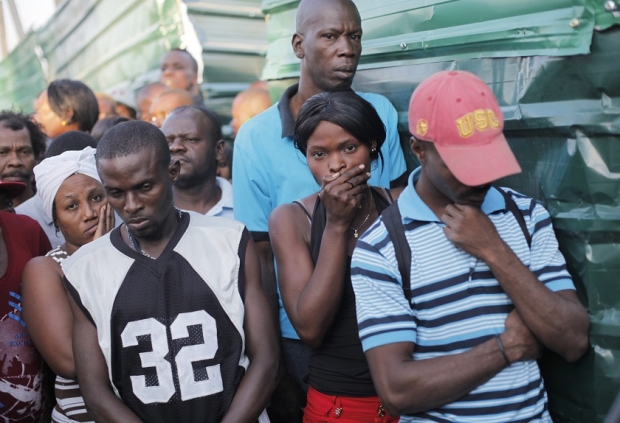 A boat that capsized off the coast of Haiti has resulted in the death of 21 people and 17 are still missing. The fifty people on the boat were headed north to the Turks and Caicos Islands. Survivors told authorities that the ship was met by bad weather and attempted to turn back around to Haiti when it hit an object in the ocean. Bodies began to wash ashore on Thursday morning. 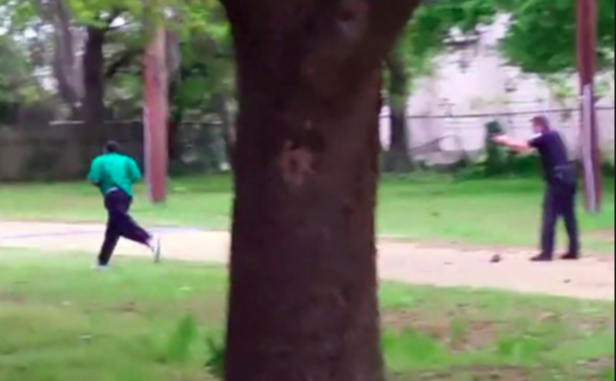 Video footage of has been released of a police officer shot brutally shot and killed an unarmed black man as he was running away. The video footage was recorded from a dash cam and released by the South Carolina Law Enforcement Division. The video shows the officer pull over Walter Scott for a broken rear tail light. The officer then continues to ask questions and back to his patrol car. Scott then runs away from his car to be shot moments later. The officer, Michael Slager, shot his gun eight times in the direction of Scott as he flees the scene. Slager has been fired and is charged with murder in the death of Scott. 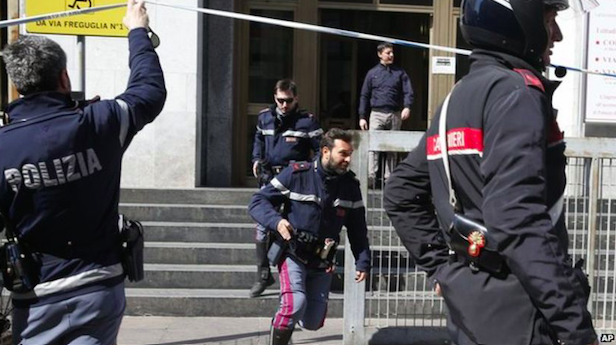 Three people have died after a gunman’s shooting spree at the Palace of Justice in Milan, Italy. The suspect is Claudio Giardiello who was arrested after fleeing the scene. He was the defendant in bankruptcy case and he shot a co-defendent, his former lawyer and a bankruptcy court judge. 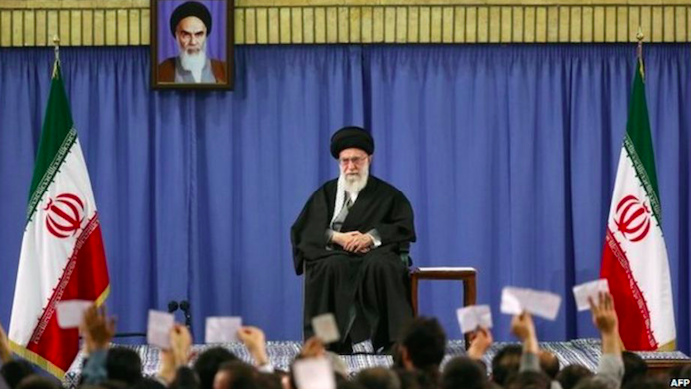 Iran’s president Hassan Rouhani has announced that he will refuse a nuclear deal with world powers unless all economic sanctions against Iran are cleared immediately after the deal is solidified. “We will not sign any agreement, unless all economic sanctions are totally lifted on the first day of the implementation of the deal,” Rouhani said during his speech at Iran’s nuclear technology day. Iran’s Supreme Leader Ayatollah Ali Khamenei has also said there is no guarantee a deal will be reached. Last week, a framework for the nuclear deal was announced between six world powers and Tehran.

5. Chinese news anchor under investigation after video released of him insulting Mao Zedong 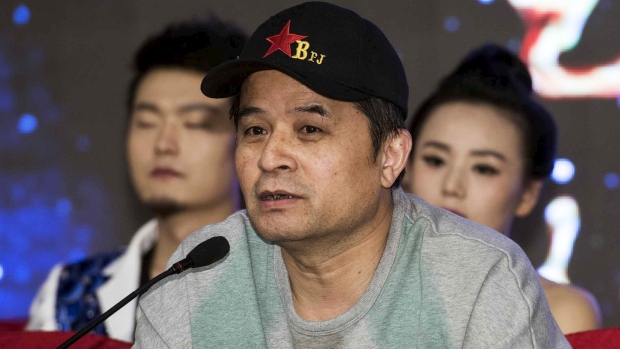 China’s state broadcaster, CCTV, is currently investigating one of its anchors after videos surfaced of him insulting Mao Zedong- the leader of modern China. Although Mao died in 1976, he is still an important and respected figure in China. The anchor, Bi Fuijan’s, comments criticized Mao for leading China into misery. “We will seriously handle the matter in line with related regulations and based on careful investigation,” said CCTV. 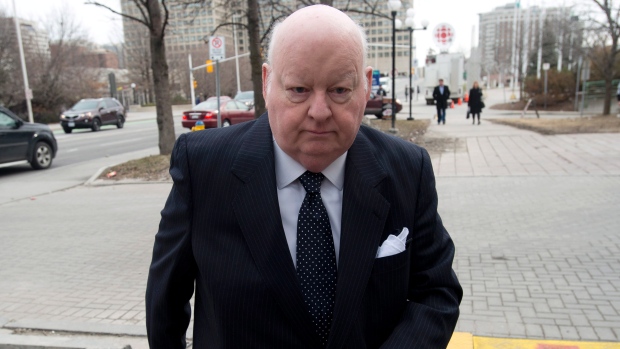 The trial of suspended Senator Mike Duffy began this week in Ottawa. He is on trial for 31 charges of fraud, breach of trust and bribery. Duffy has pleaded not guilty as he says he has done no wrong, claiming that the Senate’s rules for travel and living expenses were unclear to him. The maximum penalty for fraud and breach of trust is five years in prison. 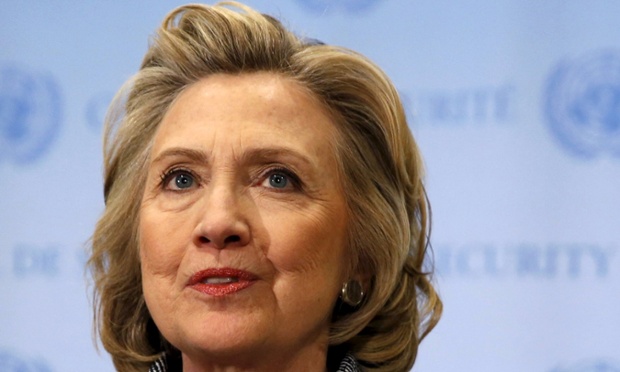 Hillary Clinton is expected to announce her campaign for the U.S. Democratic 2016 presidential nomination. The announcement is expected for this weekend and news outlets are reporting that Clinton will reveal her campaign via social media. In 2008, Clinton lost her presidential bid to current president Barak Obama. This time around, the odds of winning Democratic candidacy are in Clinton’s favour as no other prominent Democrat has indicated a campaign run.

8. U.N. reports 74 children have been killed in Yemen since Saudi-led airstrikes began 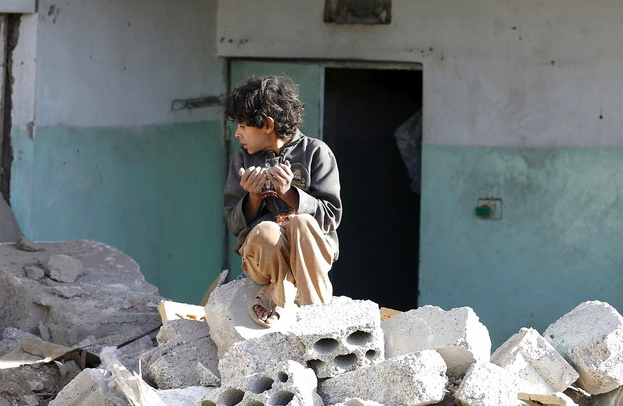 A report released by UNICEF has revealed that at least 74 children have been killed and 44 have been injured in Yemen since Saudi-led airstrikes began last month. The UN Children’s fund reported that those numbers may be much higher since fighting has increased in the area since late March. Between March 19 and April 6, a total of 540 people have been killed and 1,700 have been wounded in Yemen. Furthermore, over 100,000 people have been displaced as hospitals are overflowing with injured civilians.

9. North Korea warns it will take action to get ship back from Mexico 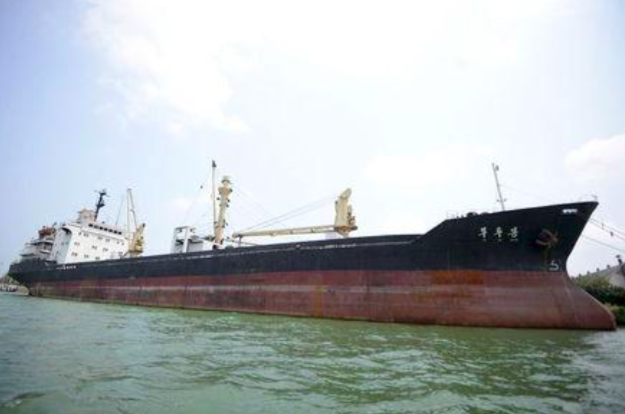 North Korea has accused Mexico of illegally holding one of its ships with 50 crew members on board and the country has warned that it will take action if the ship is not returned. The 6,700-tonne freighter Mu Du Bong ran into a reef near Tuxpan in Mexico’s Veracruz state. Mexico says that the ship remains in a port in Tuxpan.

“This ship is totally a peaceful and legitimate commercial ship which sails under the direction of the Ministry of Land and Sea Transportation. The detention of Mu Du Bong is a rampant violation of the dignified sovereignty of the DPRK,” said North Korea’s Deputy UN Ambassador An Myong Hun.

Also check out our new weekly series published every Wednesday –  9 good things that happened around the world this week.