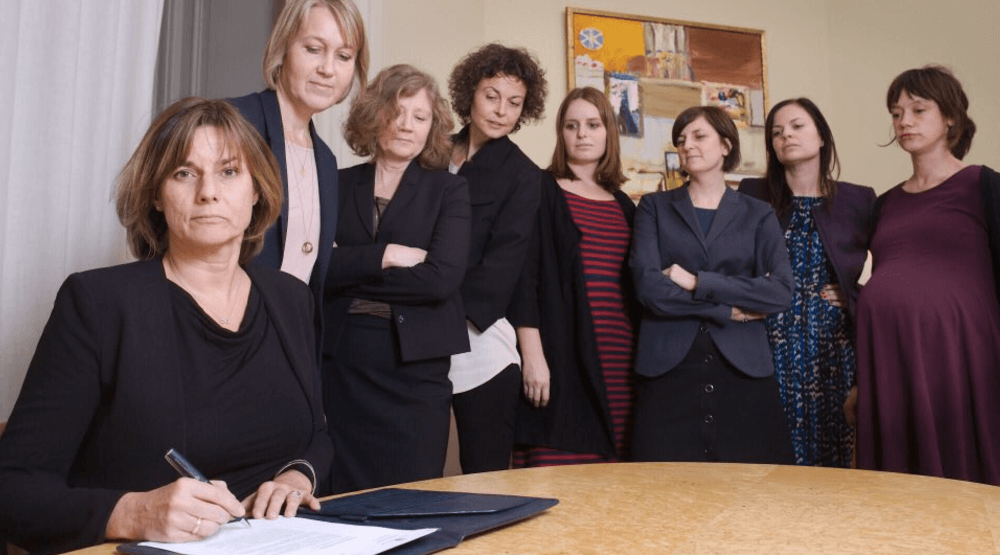 A man attacked two soldiers with machetes outside Paris’ Louvre Museum on Friday. The man is believed to be 29-year-old Abdullah Hamamy of Egypt. He was shot in the stomach as he lunged at the soldiers with the knives. Hamamy has been held at a Paris hospital since the attack. He is refusing to speak with investigators about his involvement in the incident.

More than 1,300 migrants rescued at sea in one day: Italy coast guard https://t.co/Q3yDOj04FI

Nearly 2,000 migrants were rescued off of rubber and wooden boats in the Mediterranean between Friday and Saturday according to the Italian coast guard. On Friday 13 rescue operations occurred to save 1,300 migrants and on  Saturday, nine rescue operations were carried out to save over 600 migrants.

SeaWorld officials announced on Friday that Tilikum– the orca that killed a trainer at the Orlando park– died of bacterial pneumonia. The whale was 36-years-old when he died on January 6. Tilikum was one of SeaWorld’s most controversial whales after he killed trainer Dawn Brancheau in 2010.

Prime Minister Justin Trudeau has abandoned his campaign pledge to reform Canada’s voting system, it has emerged. Moving to a voting system of proportional representation was one of Trudeau’s key campaign promises in the run-up to the 2015 election.

However, in a new mandate letter issued to Minister of Democratic Institutions Karina Gould, Trudeau makes it clear this will no longer happen.“A clear preference for a new electoral system, let alone a consensus, has not emerged, Trudeau writes. “Furthermore, without a clear preference or a clear question, a referendum would not be in Canada’s interest. Changing the electoral system will not be in your mandate.”

Avalanches kill at least 67 people in Afghanistan and Pakistan https://t.co/AUYxZGtA7I

A US judge in Seattle has temporarily placed a nationwide block on Donald Trump’s travel ban on people entering the US from seven Muslim-majority countries. US District Judge James Robart ruled yesterday that the ban should be stopped immediately nationwide. The Trump administration appealed a temporary order to reinstate the ban but it was denied on Sunday by a federal appeals court.

“We condemn this terrorist attack on Muslims in a centre of worship and refuge,” said Trudeau. Funeral services for the victims were held in Quebec on Thursday and Friday.