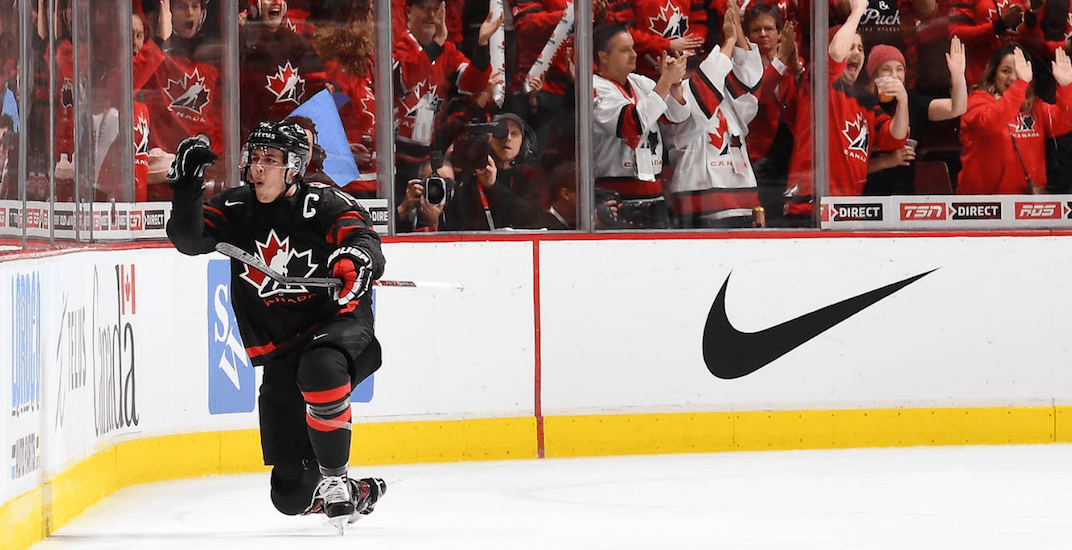 One lucky hockey fan will ring in the new year with a nice pay day.

The 50/50 jackpot for the Canada-Russia New Year’s Eve game at the World Junior Championship is guaranteed to surpass $500,000. Ascend FS, a partner organization of the 50/50 draw, has guaranteed a minimum prize of $250,000.

The prize will dwarf the previous tournament high set during Saturday’s game between Canada and the Czech Republic, when the jackpot reached $136,425.

Proceeds raised from the raffle will go towards supporting minor hockey development in British Columbia.

Tickets will be available for purchase at Rogers Arena for anyone at the game and will also be available online, starting December 31 at 4 pm PT. Tickets purchased online must be bought by a person residing within British Columbia.

The game is the marquee matchup of the preliminary round, with the winner taking first place in Group A. Both countries are each a perfect 3-0 in the tournament so far.

The Canadians are coming off a commanding victory against the Czech Republic on Saturday. Russia is coming off a 7-4 win over Switzerland on Sunday evening.

The special New Year’s Eve raffle follows a record-setting $1,413,630 jackpot that took place on November 27 during a game between the Vancouver Canucks and Los Angeles Kings.

The winning ticket, purchased online by an individual from West Kelowna, was worth $706,815.