1. Man and his wallet reunited after 65 years 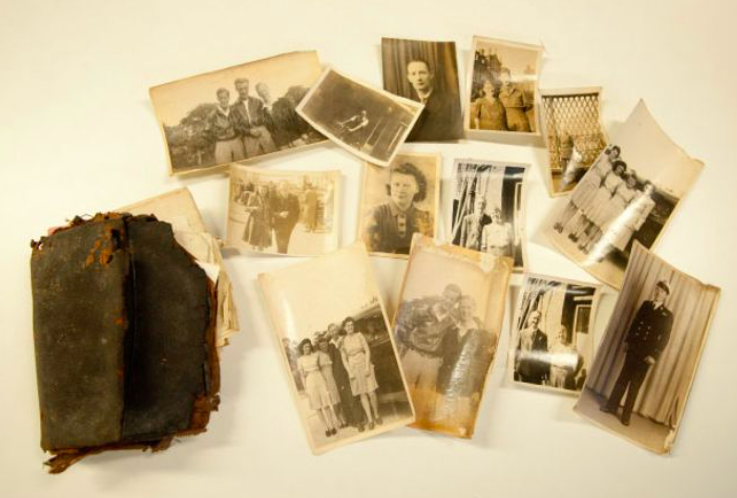 In 1950, Edward Parker was working as an electrician and was doing some repairs on Lambeth Palace in England. While working, Parker’s wallet accidentally fell behind a medieval bookcase in the palace. He tried his best to reach it, but it was stuck and he gave up trying to recover it. However, this year, a builder was doing some restoration work in the palace and ended up finding Parker’s wallet. Using the information found in the wallet, officials were able to find Edward who is now 88-years-old and has dementia. Nevertheless, he was was very happy to get it back as it contained many important family pictures such as one of his father. Edward had not seen another photograph of his father after he lost the wallet, so having it returned to him also brought back many memories close to his heart.

2. School’s athletes stand up  for cheerleader with Down Syndrome

Desiree Andrews is a 14-year-old girl who loves being a cheerleader at her local high school. She also has Down Syndrome and when some people in the bleachers began to make fun of Desiree, players from her high school basketball team noticed the teasing and stood up for her. Now, the entire high school has rallied in support of Desiree and the school gym has been named after her, to honour her determination and amazing spirit.

Over the passed year, Abby Snider has endured emotional, mental and physical pain as she has battled leukaemia. The 16-year-old’s family wanted to do something special for her birthday because her last birthday was spent in the hospital. Unfortunately, they couldn’t afford to throw a large party. However, Tom Mitchell of The Stillbrave Childhood Cancer Foundation decided to give Abby the surprise of a lifetime. He got in touch with Abby and told her he needed her to give a speech at an event the Foundation was hosting. Little did she know, it was all a trick because her entire town had rallied together to throw her a surprise birthday party.

4. Stray Pit Bull found taking care of a kitten left on the side of the road 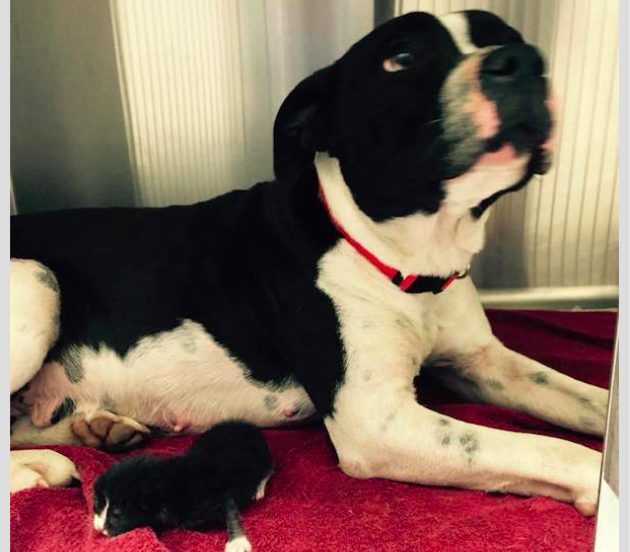 A veterinary technician at the Mercy Animal Clinic in Texas came across a surprising sight when she saw a stray Pit Bull nursing a kitten on the side of the road. The technician, named Marina, took the animals back to the clinic so they could be taken care of. The Pit Bull and kitten are apparently the best of friends and are inseparable. The dog had protected the newly born kitten on the roadside and continues to do so. The unlikely pals are now looking for a caring home to adopt them.

5. Man puts his date on hold to save man from a burning car 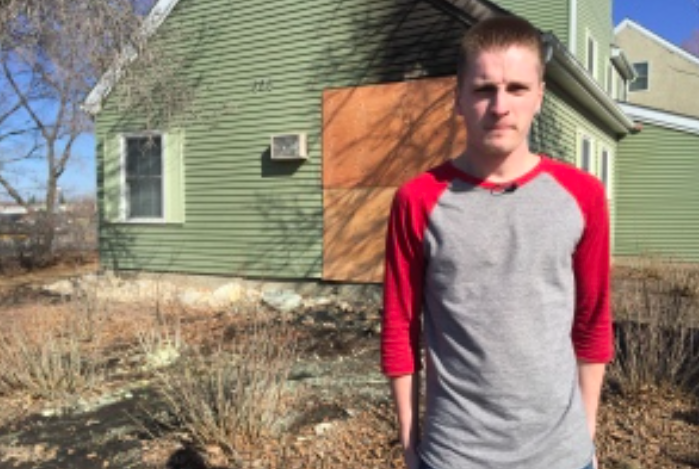 Tristan Gareau was on a first date and he made quite the first impression. The Winnipeg man was driving with his date when he noticed a car had crashed into a condominium. A man was still trapped in the burning vehicle and that’s when Gareau sprung into action. He ran over and pulled the 65-year-old victim out of the car right before it burst into flames. “A couple [police] came up to me and said, ‘you did a great thing,’ and that they’re proud of me and that I did a great job,” said Gareau. Not only were the police impressed, but so was his date who has now become his new girlfriend.

6. Strangers come to the rescue after no one RSVP’d to this boy’s birthday party 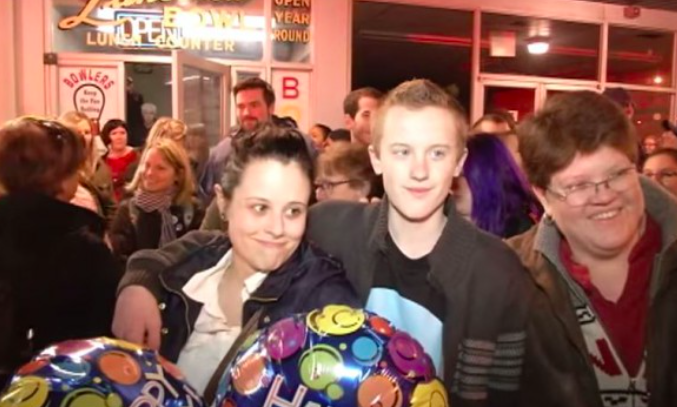 Like any 13-year-old boy, Odin Camus was very excited for his birthday party. His mother Melissa was planning a huge event for Odin at the local bowling ally. Fifteen of his classmates were invited, but not one RSVP’d. Although Melissa thinks no one from his class attended because of school holidays, she also realized that the reason could be that Odin gets bullied because he has Asperger’s Syndrome. She took to Facebook to express her disappointment.

“Some of you have seen me post about my son, Odin. His struggles with bullying, his difficulties with Aspergers. Well, today is his 13th birthday. And, unfortunately, not one kid rsvp’d to his birthday ‘hang out’ invite,” she wrote. The post went viral and as birthday wishes came pouring in for Odin. Overall, nearly 6000 people RSVP’d to Odin’s birthday online and the cause was taken up by Ontario new site PTBO Canada. Celebrities such as Elijah Wood and Carrie Underwood sent Odin birthday greetings over Twitter and even the Toronto Raptors gave him a shout out. 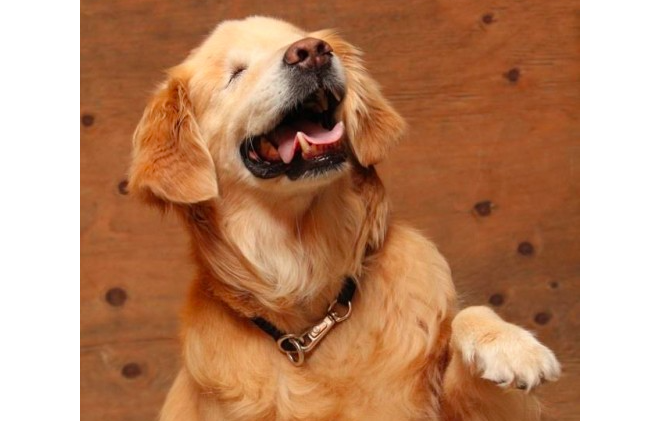 Smiley the Golden Retriever was rescued from a puppy mill when he was two years old. Smiley was born without eyes but he has defied the odds has served as a source of comfort and happiness to nursing home patients. His current owner, Joanne George, knew that Smiley was great around people and the pup now works as a therapy dog for St. John’s Ambulance in Stouffville, Ontario. News of Smiley has now gone viral and George has received messages from people from all over the globe who have been touched by Smiley’s heartwarming story.

8. Senior citizen to graduate from university – 64 years after first enrolling 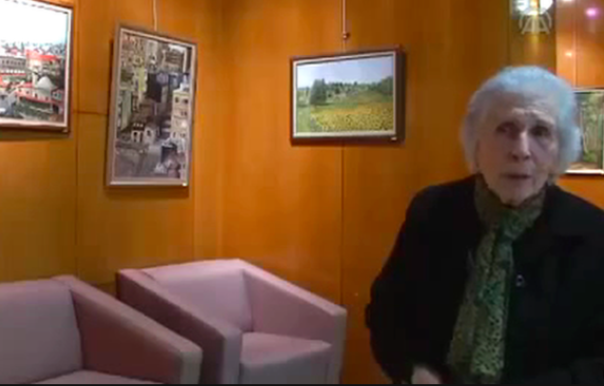 Fatma Mihriban Aktari is 84 years old and she is getting ready to graduate from Istanbul’s prestigious Mimar Sinan University. She first attending in 1951 but was forced to drop out when full-time attendance became mandatory. Akatri had to work as well to support her widowed mother, so going to school full-time was simply not feasible. However, in 2011 she was watching the news, when a story reported that the government would readmit university dropouts into school. “It said people of any age can enroll, and I thought I could be eligible as well,” she said. She is now set to graduate in summer and is finishing up  drawings for her thesis on focused on the topic of “meeting and separation.”

9. Boy finds 45-year-old message in bottle addressed to his grandfather 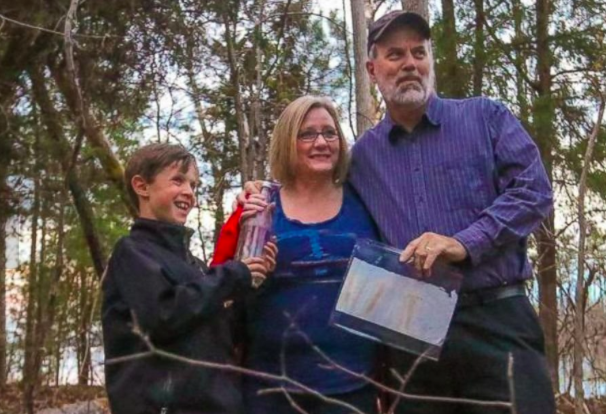 Like any 9-year-old Nolan Rogers was excited to explore during a family trip to the lake. He ended up stumbling upon something pretty cool – a message in a bottle. He opened the body and saw that the note was a love letter. Nolan then showed his mom Vicki Garrick, who recognized the writing on the letter. It turns out the Garrick’s friend Diane Bryant had written the note to Garrick’s father Mike 45 years ago.

Mike and Diane dated when they  were teenagers and she had written the note to him one summer when he couldn’t attend church camp. Diane explained that she left the note in the woods hoping that Mike would find it that summer. Unfortunately, Mike did not find it when he was supposed to, but reading the noted 45 years later made for a good laugh and allowed both of the (now ex) teen-lovers to reminisce about good times.